Peacock – the streaming giant is working on a crime drama series “Dr. Death” inspired by the same name podcast about Dr. Christopher Duntsch.

The director of the upcoming show was Stephen Frears, but he was replaced by Maggie Kiley. In the fall of 2020, the production of “Dr. Death“ started and the filming is now ongoing. We might expect to see TV Series somewhere between 2021 and early 2022.

Have a look at the cast members of the upcoming crime drama series: 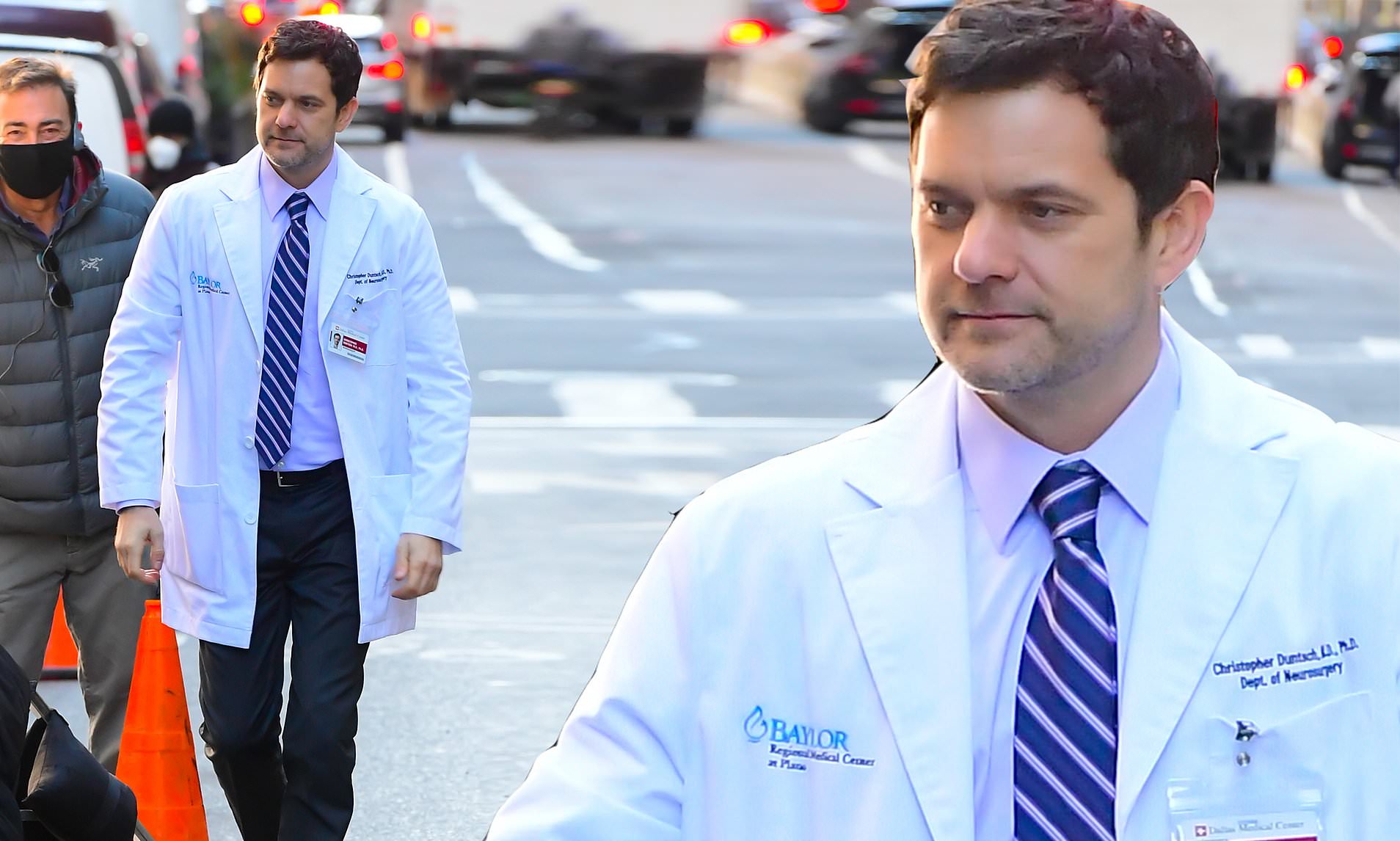 “Dr. Death” TV Series will tell a real story about Dr. Christopher Duntsch who is responsible for malpractice that resulted in the death and maiming of 33 patients. Most crimes he committed while he was working in different hospitals in Dallas. Duntsch was removed from his residency while there were suspicions about him being under cocaine influence while operating. In 2017 Christopher Duntsch was sentenced to life imprisonment.