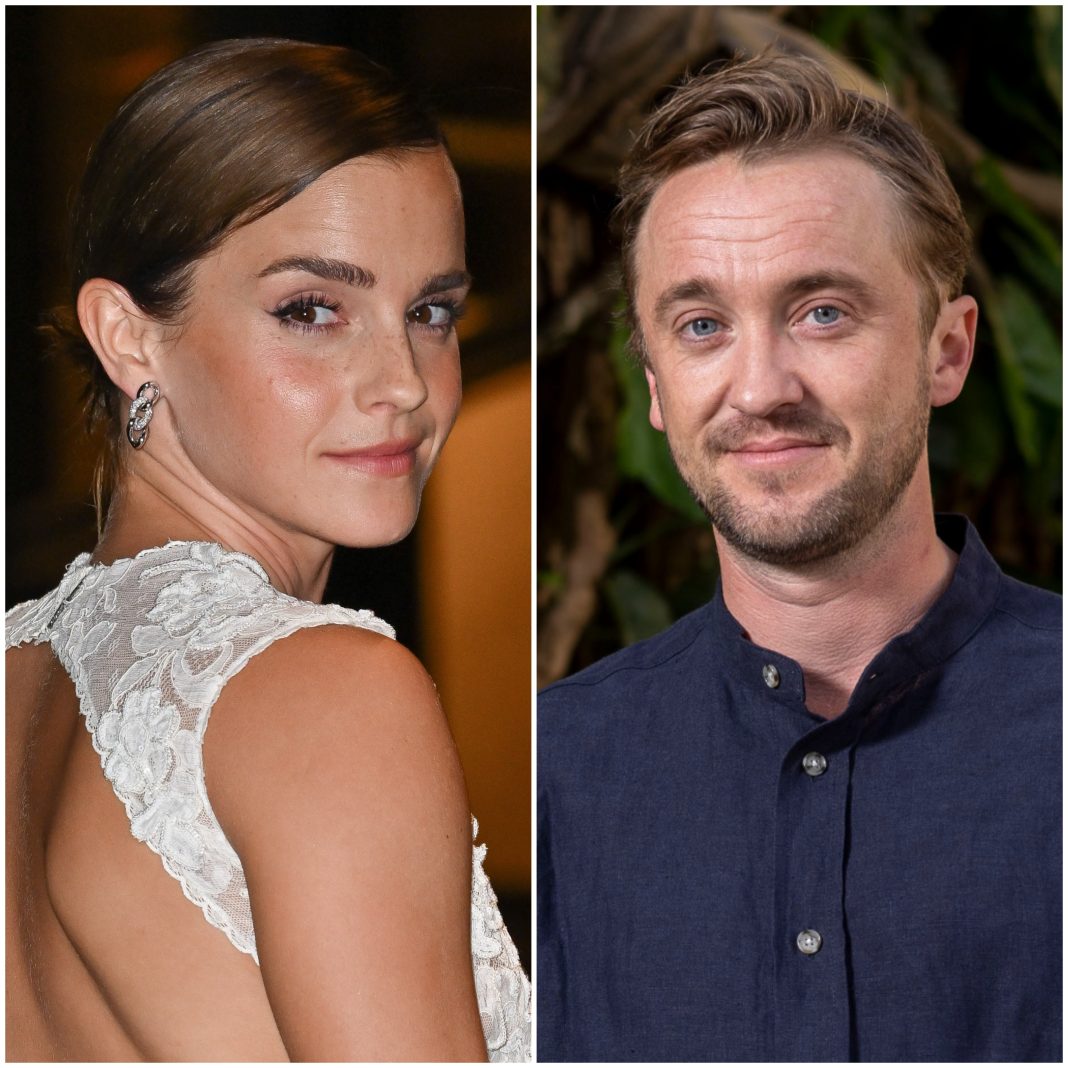 There’s something magical about the relationship between Emma Watson and Tom Felton. Over 20 years after meeting on the set of the Harry Potter franchise, there was still no one more fitting to write the forward of Felton’s upcoming memoir Beyond the Wand: The Magic and Mayhem of Growing Up a Wizard.

Though the book won’t be available until October 12, a rep for Grand Central Publishing confirmed the news to Glamour after her four-page message was shared by an Emma Watson fan account earlier this week. “You know that person in your life who makes you feel seen? That person who is somehow a witness to all that unfolds? That person who knows—really knows—what is happening to you and what you’re going through without anything having to be said?” Watson began. “For me, that person is Tom Felton.”

While most of the Harry Potter fandom is quite aware of Watson’s former crush on Felton—Watson describes her nine-year-old self as “moony and probably rather annoying”—the philanthropist promises a deeper look at their relationship in his memoir. Though Watson says their friendship “didn’t start well,” she now calls Felton her “soulmate.”

“Like Tom, I always struggle to explain to people the nature of our connection and relationship,” Watson wrote. “For more than twenty years now we’ve loved each other in a special way, and I’ve lost count of the times people have said to me, ‘You must have drunkenly made out, just once!’ ‘You must have kissed!’ ‘There must be something!’ But what we have is far deeper than that. It’s one of the purest loves I can think of. We’re soulmates, and we’ve always had each other’s backs. I know we always will. It makes me emotional to think about it.” It makes you emotional? Just wait ’till the Dramione shippers get a load of this!

‘Aero Fighters 3 ACA NEOGEO’ Review – I Wonder How Spanky Can Fly the Plane?