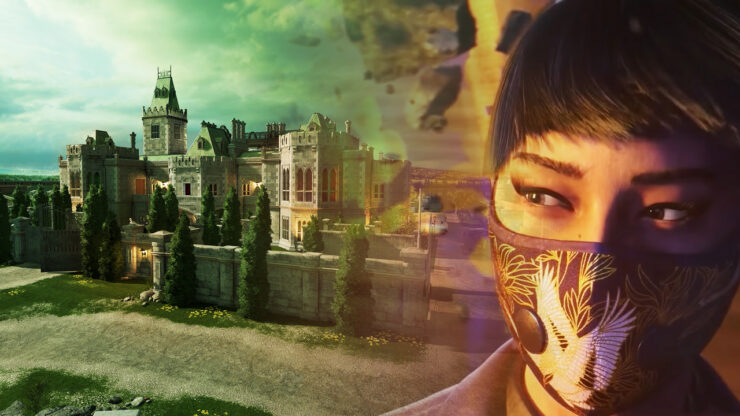 “Rainbow Six Siege” is bringing its newest map to Northern Ireland for the first time in three years. The Emerald Plains map is now available for gamers on PlayStation 4, Xbox One, PC, and the cloud.

With three different inside staircases and a rappel-ready skylight, the new map provides lots of ambush places and infiltration options, set inside the namesake Emerald Plains country club and ranch. It’s divided into two portions, one with a more classic design and the other with a more modern look, with more open regions that should act as the focal point of many firefights.

Ubisoft has added the operator Azami for Year 7 Season 1. You can patch holes in both walls and floors with the newcomer’s Kiba Barrier, which could come in in while defending some of Emerald Plains’ more susceptible areas. It may also allow your squad to flank an opponent while they struggle to enter a region.

If you want to plan your approach to Emerald Plains ahead of time, the game’s official website has detailed schematics of the whole map—split into three tiers. This offers a complete list of the breakable places, allowing Azami players to anticipate where they would be needed.

Previous article“Elden Ring”‘s Best Sorceries
Next articleFollowing a Recent Leak, “God of War” 2018 Will Most Likely Be Released on GeForce