The spectator may have the idea that they’ve seen some of these stars previously while viewing the program. This is possible, given that Dr. Death stars are some of the industry’s most seasoned and hardworking performers. 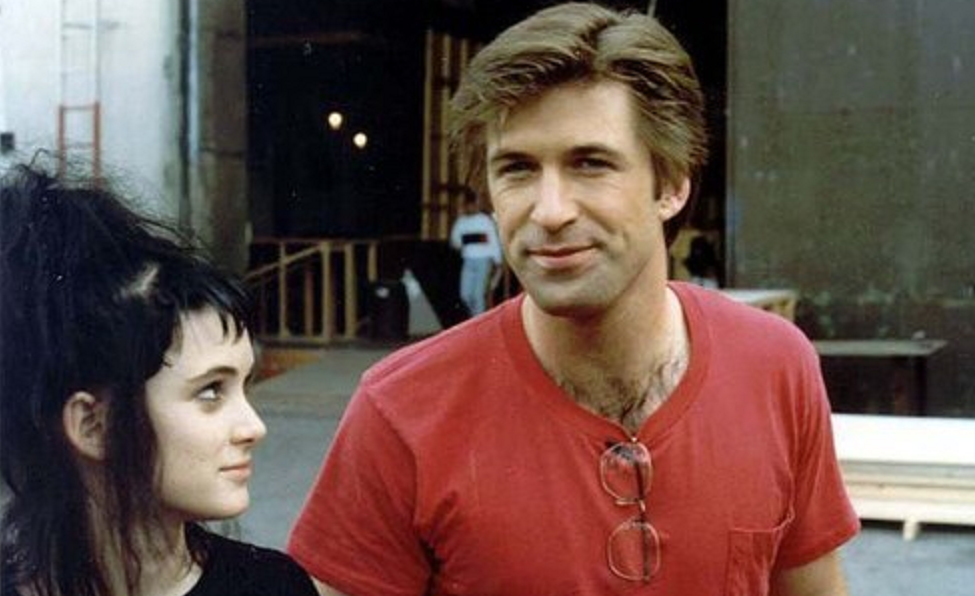 Beetlejuice is classic Alec Baldwin, Michael Keaton, Geena Davis, and, by far, iconic Tim Burton. The film is Burton’s playground, and it feels like he’s presenting mainstream audiences to his auteurist vision. Baldwin portrays Adam Maitland in the film Beetlejuice. He and his wife, Barbara, are stuck within their own home…as ghosts. Not to mention dealing with a particularly well-dressed villain.

Baldwin plays Dr. Robert Henderson, a neurosurgeon who voiced concerns about the titular killer to the Texas Medical Board in Dr. Death. 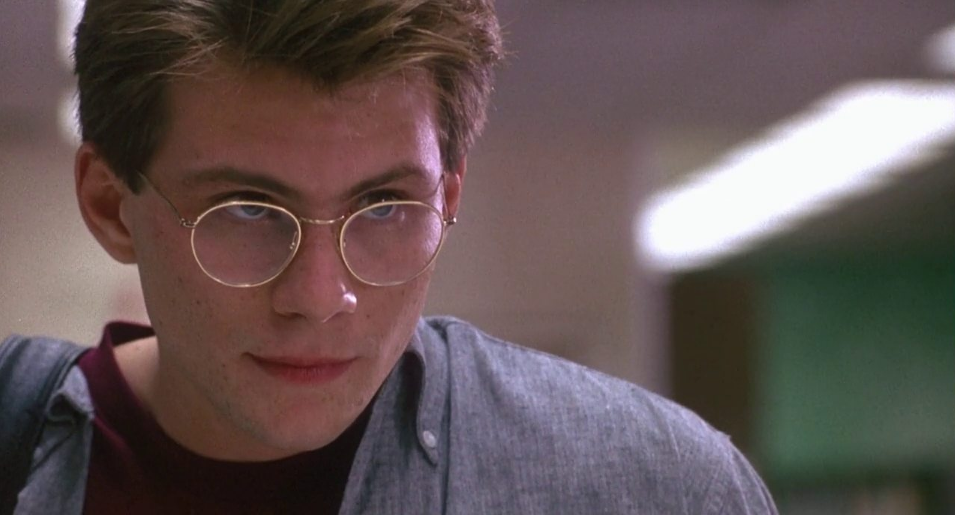 Throughout the mid-’80s and early ’90s, Christian Slater appeared in a number of films that appear to have been written specifically for him. Pump Up The Volume, like Heathers, makes full use of his rebellious character. Mark Hunter, a solitary high school student who runs an FM pirate radio station, is played by Slater. When it gains traction, he uses his position to effect genuine change at his school. For admirers of the actor, this is a must-see film.

On Dr. Death, Slater plays Dr. Randall Kirby, a vascular surgeon who was pivotal in bringing down Duntsch. Slater told Newsweek: “I was given the opportunity to play a new type of character. Normally, I’d take up the role of Dr. Death. It was enjoyable for me to play against that and have the ability to be a little more heroic…as opposed to being the psychotic murderer.” 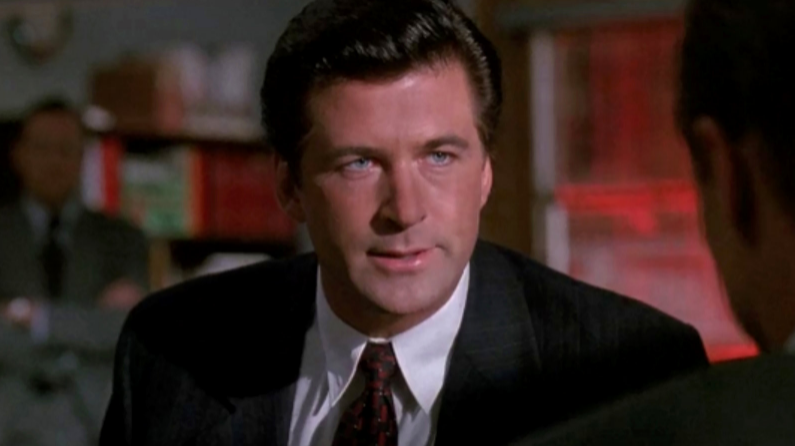 Alec Baldwin appears in only one scene in Glengarry Glen Ross, but it is the most memorable. The “always be closing” speech is towards the top of the list of powerful movie monologues. Baldwin’s Blake, a type of motivational speaker, delivers the lines with venom and enthusiasm.

Except for his obvious arrogance, he’s an enigma, and the essence of his questionable morality acts as a cherry on top of the film’s metaphorical ice cream cone. Blake is enhanced by the fact that he is the sole character who is original to the film (as opposed to the play). 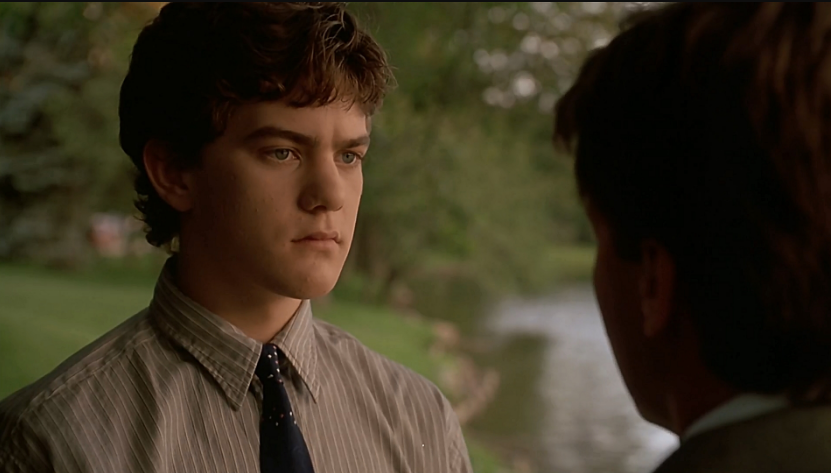 Joshua Jackson appeared significantly in all three The Mighty Ducks films. He is the captain of the Ducks, Gordon Bombay’s hockey club (Emilio Estevez). Jackson plays Charlie Conway, one of the film’s meatier characters.

Conway eventually becomes Bombay’s protégé. In the third chapter, he is both a player and a backup coach, which expands his position even more. While Estevez is presently repeating his role in The Mighty Ducks: Game Changers, Jackson has yet to appear on the show. 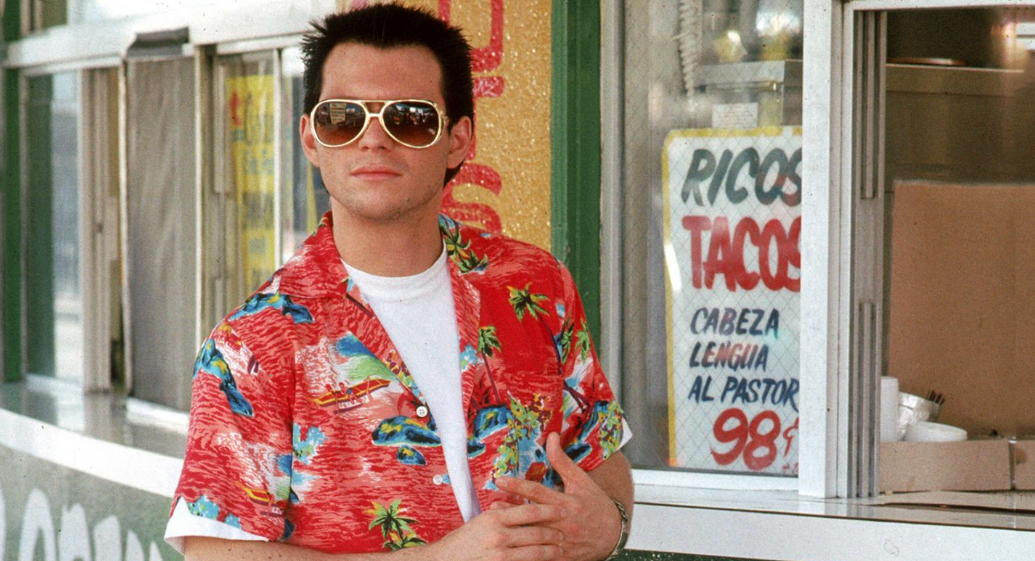 In this crime classic, Christian Slater played one of his finest roles to date. True Romance, an early Tarantino script, is directed by Tony Scott (Top Gun). Scott provides his usual fast-paced pacing, while Tarantino provides the sharp language.

Clarence Worley, a Sonny Chiba/Elvis superfan, is played by Slater. When he meets Alabama (Patricia Arquette), a young lady, they embark on a whirlwind relationship that involves cops, drugs, and murder. Even yet, Clarence and Alabama have found meaning in one other’s embraces. 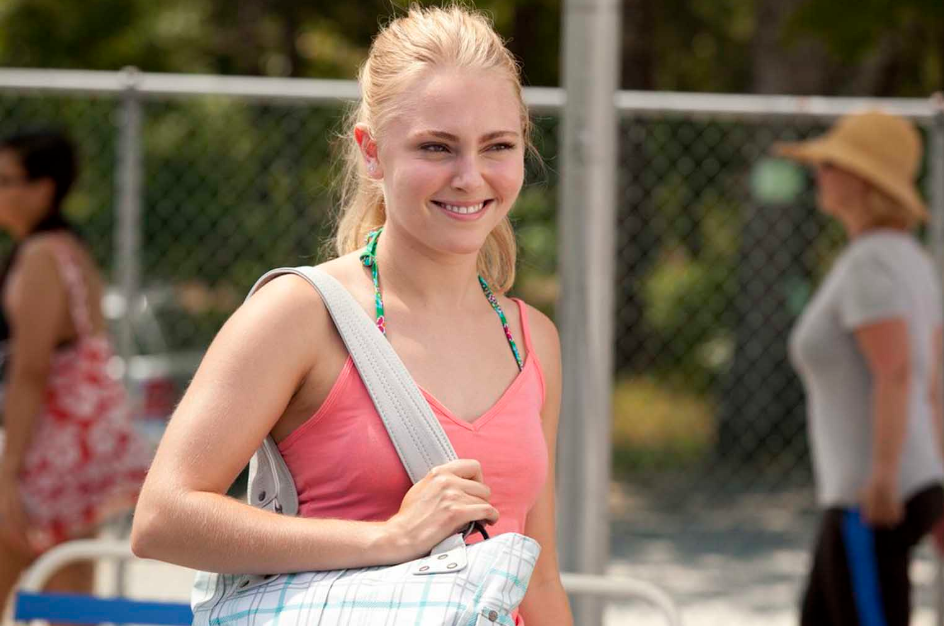 Just two years after co-writing the Academy Award-nominated script for The Descendants, Nat Faxon and Jim Rash co-directed and penned this delightful 2013 dramedy. The Way, Way Back has an all-star ensemble that includes both indie luminaries and comic heavyweights. AnnaSophia Robb, who plays Texas Assistant District Attorney Michelle Shughart on Dr. Death, plays Susanna in the film.

The narrative revolves around Duncan, a bashful young guy who is brought to the beach by his mother (Toni Collette) and her new lover, Trent (Steve Carell, in a fairly sinister performance). When he meets Owen (Sam Rockwell), the waterpark manager, he finds a father figure who understands the importance of being an individual. Back at the home, he sees his next-door neighbor (Robb), a young woman with whom he is developing feelings. 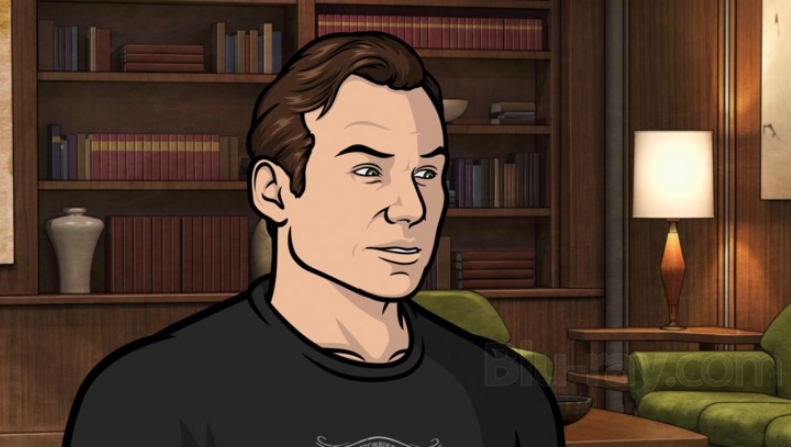 In the FXX animated comedy series Archer, Christian Slater played a CIA operative. Slater is even the name of the character. Slater, not Mr. Slater. The role is simply the actor playing himself, and his attitude works well as a counterpoint to Sterling Archer and the rest of ISIS.

Having a star portray a different version of himself fits Archer’s wonderfully irreverent style of humor. The fact that the series manages to accomplish something fresh with the premise gives the impression that the program is set in another universe in which Christian Slater chose the CIA over performance art. 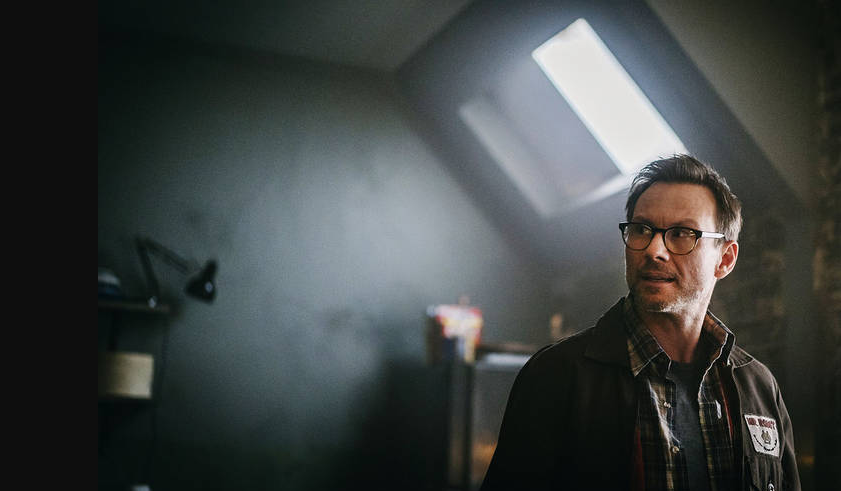 Christian Slater’s recent success on television has supporters hoping for a career resurrection similar to Matthew McConaughey’s. Mr. Robot’s titular character was perhaps his greatest role since the mid-’90s. He portrays himself as an anarchist, using hacking abilities and a seductive manner to create a team capable of confronting E Corp: a huge and especially evil company.

It’s a performance that builds on his previous parts in Heathers, Pump Up The Volume, and Kuffs (1992). His anarchist here is not a wild nihilist, but a tired, wise, and technologically aware Robin Hood. Mr. Robot’s final statement is also extremely heartbreaking as a character. 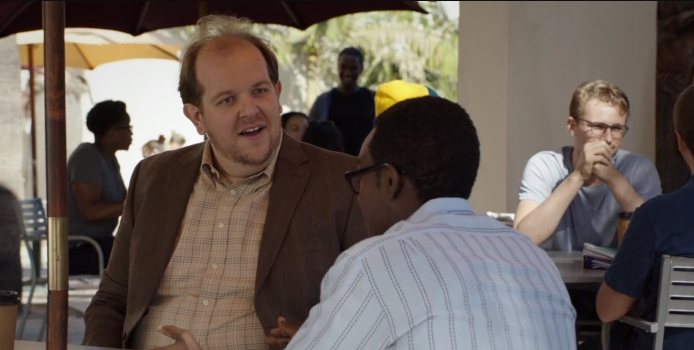 Dominic Burgess has a face you’ve probably seen in any number of television shows. On The Good Place, he played Henry, a man back on Earth who once had asked the afraid-to-offend Chidi how he liked his new extravagant cowboy boots. Chidi fails to be upfront at first, leading to consistently terrible results.

On Dr. Death, Burgess portrays Jerry Summers, who was Duntsch’s best friend (and victim). Summers had asked Duntsch to cure his chronic neck pain but instead left a quadriplegic. 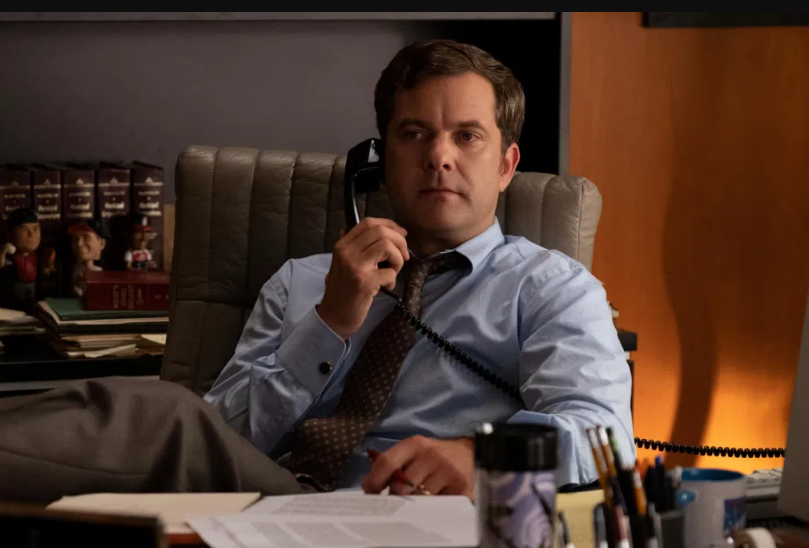 Joshua Jackson starred in the Hulu drama Little Fires Everywhere. Bill Richardson, Elena’s husband, lawyer, and the family guy were played by him. While he appears to make an effort, he is usually absent owing to his job. This eventually causes strife within his family dynamic.

When it comes to miniseries, Jackson appears to be on a roll. Given how well-received his work on Dr. Death has been, it stands to reason that his fans will likely get to see more equally interesting projects in the future.

Cast Of “Sandman” Told A Lot About Burgess, Lucienne and The Endless