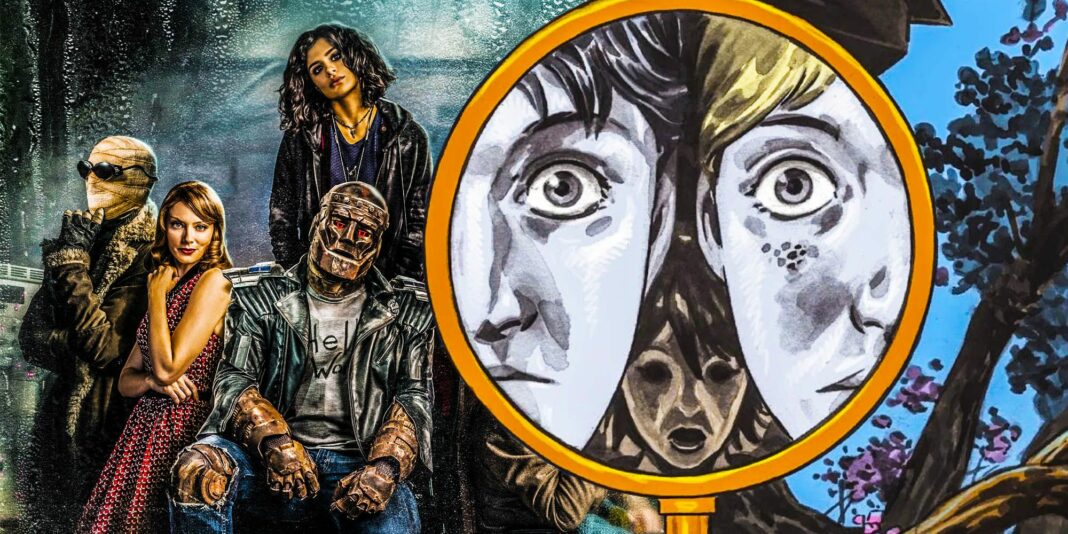 HBO Max is apparently seeking for new actors to play Edwin Paine, Charles Rowland, and Crystal Palace in the next season, according to The Illuminerdi. The affluent 16-year-old Edwin is described as “crisp, stiff, traditional with a caustic wit and sardonic humor,” and the series is looking for a white British actor of 18 years or older to play him. Joshua Colley, a theater actor, and singer is a candidate for the position, according to the network.

HBO Max is also said to be looking for a British, POC actor aged 18 or older to play Charles Rowland, who is pleasant, sporty, and kind. While Charles is prone to emotional outbursts as a result of his own grief over his death, his appeal is intended to counteract Edwin’s fatalistic disposition. Jayden Revri, who starred in Disney’s musical drama The Lodge, is being considered for the role.

Finally, the network wants a multiracial woman to play Crystal Palace, a 17-year-old character a “cool and sassy” adolescent with a knack for computers Crystal is also a psychic medium with “a lot of bottled-up rages and a temper to match.” Chase Sui Wonders, who starred in the dramedy Genera+ion, is presently being considered for the role.

Before starring in their own comic book series, the “Dead Boy Detectives” first featured as supporting characters in Neil Gaiman’s The Sandman. Edwin Paine and Charles Rowland, two 16-year-olds who died while attending the same British boarding school, made up the team (albeit some 90 years apart from one another). Rather than going to the afterlife, the two chose to stay in the earthly realm and explore mysterious mysteries, with Crystal Palace, another boarding school student, as one of their first “customers.”

The trio made their live-action début in Doom Patrol’s third season’s third episode, “Dead Patrol.” Edwin (Ty Tennant) and Charles (Sebastian Croft) journeyed into the afterlife to rescue the souls of the murdered Patrol members, despite the fact that such a trek would attract Death’s attention, who intends to claim the two wayward spirits. Meanwhile, Crystal (Madalyn Horcher) stayed behind to assist them in returning home, and she ended up becoming close friends with Dorothy Spinner (Abigail Shapiro). Dorothy decided to depart and embark on adventures with the Detectives at the end of the episode, perhaps setting the ground for a spin-off series.

At HBO Max, “Dead Boy Detectives“ is currently in the early stages of development. On the service, you may watch all three seasons of Doom Patrol.

Previous article“Gossip Girl” Reboot Season 1, Part 2 Has A Premiere Date
Next articleOpening Level Goes Back To Basics For “Halo Infinite”

Ocean School dives into the new school year with a revamped website and a celebration of the United Nations Ocean Decade. A project of...

How EA is transforming the way it makes video games