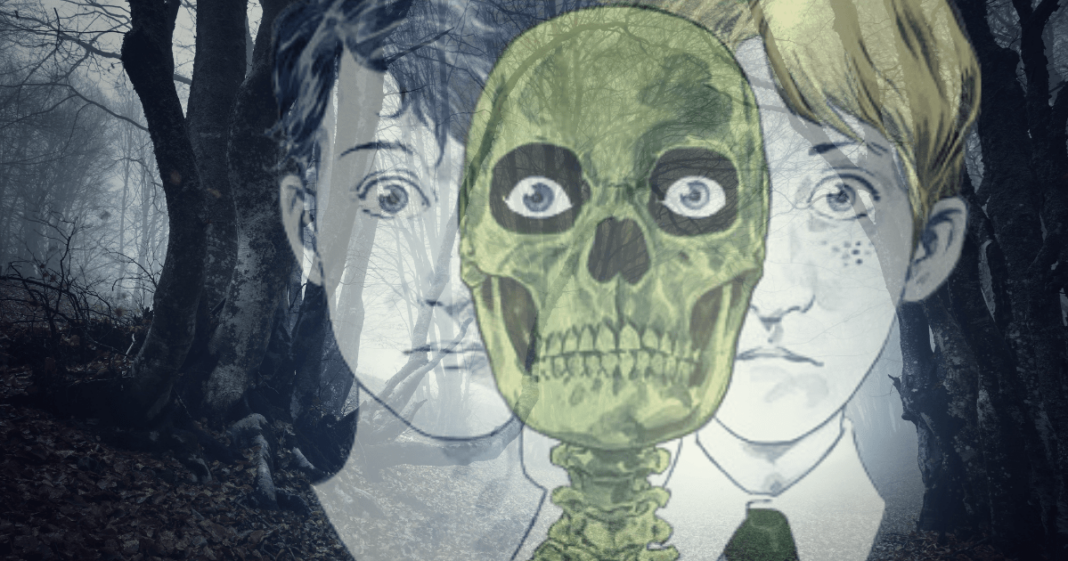 According to The Illuminerdi, HBO Max’s “Dead Boy Detectives” is looking for a Japanese actor between the ages of 17 and 18 to play Niko Sasaki. She is a brilliant, lovely, and true young woman who is preoccupied with being in love and a major fan of the anime Case Closed, according to her character description.

Detective Conan, often known as Case Closed, is a long-running anime series that initially aired in 1996 and is presently in its 29th season. The plot follows teenage detective Shinichi Kudo, who was changed into a child during one of his investigations, similar to “Dead Boy Detectives“.

The “Dead Boy Detectives” made their live-action premiere on HBO’s Doom Patrol, with Ty Tennant, Sebastian Croft, and Madalyn Horcher portraying Edwin Paine, Charles Rowland, and Crystal Palace, respectively. However, “Dead Boy Detectives” is apparently looking to recast the three major characters for the spinoff series, including Niko Sasaki. Tennant and Croft reprised their roles for the third season of Doom Patrol, despite the fact that the original live-action actors will not be returning for the spinoff series.

Neil Gaiman co-created “The Dead Boy Detectives” with artists Malcolm Jones III and Matt Wagner in 1991 as a spinoff for the comic book series The Sandman. In the comic, Charles Rowland and Edwin Paine are two deceased lads who choose to stay on Earth and create their own detective agency rather than go to the hereafter with Death. In September, HBO Max ordered Steve Yockey to write and executive produce the pilot for “Dead Boy Detectives”. Jeremy Carver, the creator of Doom Patrol, will also serve as an executive producer on the show.