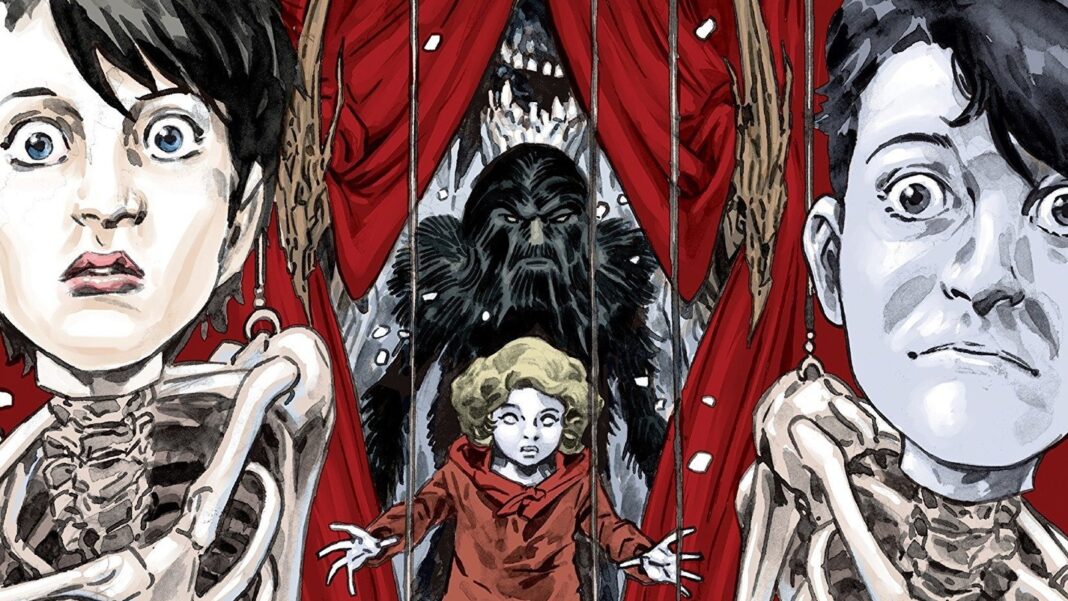 HBO Max has acquired a pilot for “Dead Boy Detectives”, a show based on Neil Gaiman’s DC Vertigo comics. The primary protagonists of “Dead Boy Detectives” are Charles Rowland and Edwin Paine. They’re two kids who determine that going to the hereafter after their deaths doesn’t sound like a good idea. They would rather stay on Earth and investigate supernatural crimes.

Because Warner Bros. is only pushing forward with a pilot episode, for now, it’s impossible to say whether “Dead Boy Detectives“ will become a complete series on HBO Max, though it seems likely given that a pilot episode is the first step.

Sebastian Croft and Ty Tennant will play them, as The Direct initially reported. These two actors could be cast in the next “Dead Boy Detectives” series. Or maybe they won’t? There has been no word on who will play the characters in the new pilot as of yet. It wouldn’t be surprising if they were recast for the new series.

With this new addition to HBO Max’s lineup, DC’s interwoven world becomes a little more convoluted, and a lot more entertaining. Doom Patrol is a spin-off of Titans, with several of the same actors appearing in both programs. Despite this, both of these shows are thought to be set in separate timeframes. These two series aren’t intended to be in the same universe, according to the fans. If “Dead Boy Detectives” is picked up, it appears like it will be its own show in its own universe. As they prepare to film the pilot, we’ll have to wait and watch how this new project evolves over the next few months.

Why would they recast the “Dead Boy Detectives” on Doom Patrol after just getting fresh actors? Because the two major roles will be children who should not age, it may be preferable to choose performers who are slightly younger and have no other obligations. COVID quarantines and the Delta version continue to have an impact on production.

If “Dead Boys Detectives” is picked up for a series, performers who can film as soon as they’re ready will be needed. They might also want other performers to let spectators understand that these characters are in a different world from their Doom Patrol colleagues if that is the case. It’s unclear whether “Dead Boy Detectives” the series is in the same predicament.

The characters for the upcoming tv show first appeared in Neil Gaiman’s “Sandman” comics in 1991, which is now getting its own series (albeit the Dead Boy Detectives are not scheduled to feature at this time). Now, on September 23, 2021, they’ll be shown in Doom Patrol. After that, they had their own pilot episode.