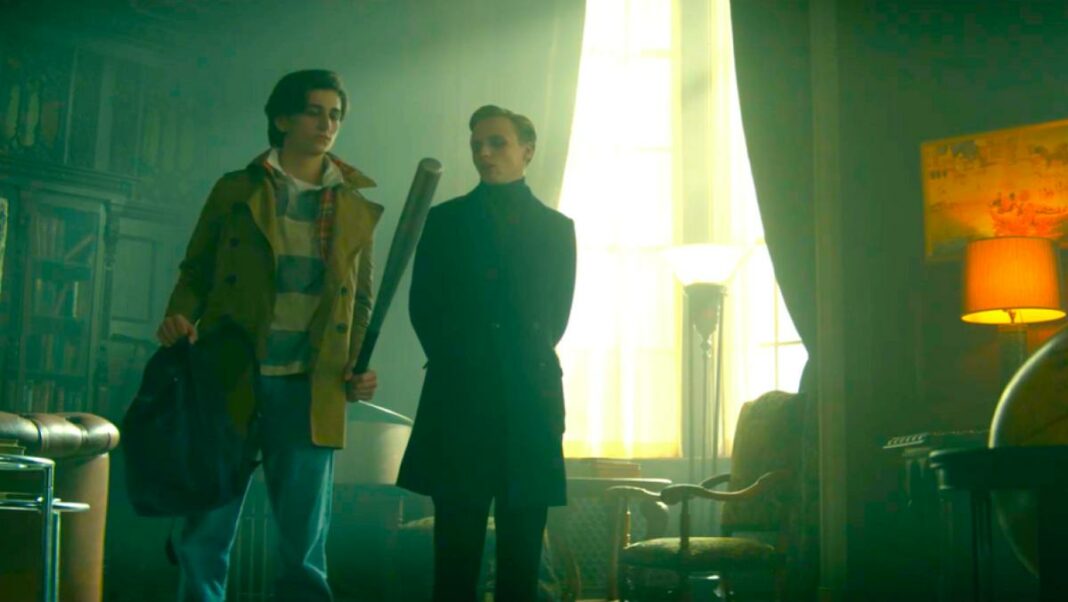 “Dead Boy Detectives” pilot has been cast by HBO Max, while the roles from Doom Patrol have been recast. The “Dead Boy Detectives” are two ghost children, Charles Rowland and Edward Paine, who, rather than going to the afterlife, opt to stay on Earth and solve crimes. They were first introduced in Sandman #25 in 1991 by writer Neil Gaiman and illustrator Matt Wagner. The characters aren’t well-known in the DC universe, but they’ve been getting a lot of attention in recent years.

The “Dead Boy Detectives”, along with their human medium, Crystal Palace, made their live-action screen debut in season 3 of Doom Patrol, where they assisted in the rescue of the Doom Patrol from the hereafter. Edward Paine and Charles Rowland were played by Sabastian Croft and Ty Tennant, respectively, with Crystal played by actress Madalyn Horcher. Dorothy, a member of the Doom Patrol, left with the “Dead Boy Detectives” at the end of the episode, setting up a potential spin-off series.

“Dead Boy Detectives” has cast its pilot for HBO Max, according to Variety, and the characters have been recast from the Doom Patrol episode. Charles Rowland will be played by Jayden Revri (The Lodge), Edward Paine will be played by George Rexstrew (Last Night in Soho), and Crystal Palace will be played by Kassius Nelson (Last Night in Soho). Alexander Calvert (Supernatural) plays Thomas The Cat King; Briana Cuoco (Harley Quinn) plays Jenny, a mildly punk butcher, and Crystal Palace confidante; Jenn Lyon (Justified) plays Esther, a witch obsessed with youth and immortality; and Yuyu Kitamura plays Niko, a boarding school student intent on joining the “Dead Boy Detectives” agency who now lives above Jenny’s butcher shop. The parts were recast for unknown reasons, according to Warner Bros. and HBO Max.

With the new cast, it’s possible that “Dead Boy Detectives” will take place somewhere else in the DC Multiverse. While the Doom Patrol cast first featured in Titans, the personalities of the characters were significantly different in their own show, which was portrayed as taking place in a parallel dimension during Crisis on Infinite Earths. Because series creator Jeremy Carver is an executive producer on “Dead Boy Detectives”, there will be some ties to the versions introduced in Doom Patrol, and Ruth Connell will reprise her role as the demon Night Nurse from Doom Patrol.

“Dead Boy Detectives” is just one of several adaptations of Neil Gaiman’s work published by DC Comics. The long-awaited Netflix version of Sandman is finally here, which means that another form of the “Dead Boy Detectives” could feature in the Netflix series, given that the characters debuted in that comic series. Lucifer, which was adapted from a comic book that was itself a spin-off of Sandman, was also just completed by Netflix, and a new form of Lucifer, played by Gwendoline Christie, will appear in the Sandman series. The “Dead Boy Detectives” could be laying the basis for additional occult-themed DC shows on HBO Max, such as the upcoming Constantine series and Madame Xanadu.