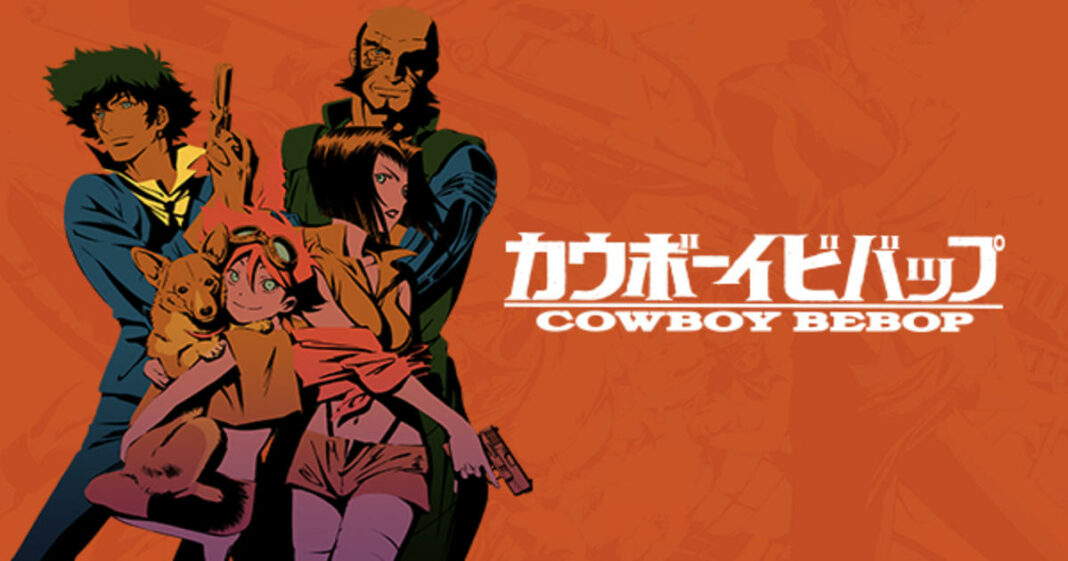 Netflix is planning a special live-stream event for the live-action “Cowboy Bebop’s” first trailer. After debuting “Cowboy Bebop’s” opening title sequence and the “Lost Session” teaser, an official trailer will give fans an extra look at the streamer’s adaptation of the fan-favorite anime created by Hajime Yatate. A western soundtrack greets viewers to a teaser for the “Cowboy Bebop” live stream set for October 26th at 4 p.m. PT.

An image of the back of John Cho’s head with a red question mark appears as well. Cho portrays Spike Spiegel, the protagonist, and Netflix has promised exclusive goodies for those who tune in early for the live-stream event. One can only speculate as to what some of these prizes may be, but they are almost certainly some enticing “Cowboy Bebop” merchandise and goods that no superfan would refuse if given the opportunity.

Andre Nemec, the showrunner, recently spoke about how the live-action adaptation will continue the anime’s multicultural representation. This, according to Nemec, was one of the stronger parts of the “Cowboy Bebop” anime, contributing to its global success.

“I think anybody who’s a fan of Cowboy Bebop knows that Cowboy Bebop presents a multicultural view of the future, and so you will see elements of all cultures,” Nemec said. “It’s not a dystopian world presented in the anime. It’s a very beautiful imagining of a future. People are more bonded. It’s a cowboy show — so they’re a little violent, and people kill each other, and life is a little cheap — but the multiculturalism of the anime is what we translated to the screen as well.”

Nemec also discussed what drew him to “Cowboy Bebop”, as well as how Spike Spiegel is more than his placid demeanor:

“I think that the telling of that story was exciting to me because there were things in the anime that were alluded to and hinted at, and … I think that there’s a deep soul to Spike Spiegel, despite his laconic and sort of laissez-faire, brush-it-off presentation. To be able to tell a story about who you are, what made you who you are, and where you go from there was very dynamic to sit around and figure out.”