Why Spike’s Hair Is Different In A New “Cowboy Bebop” Adaptation? 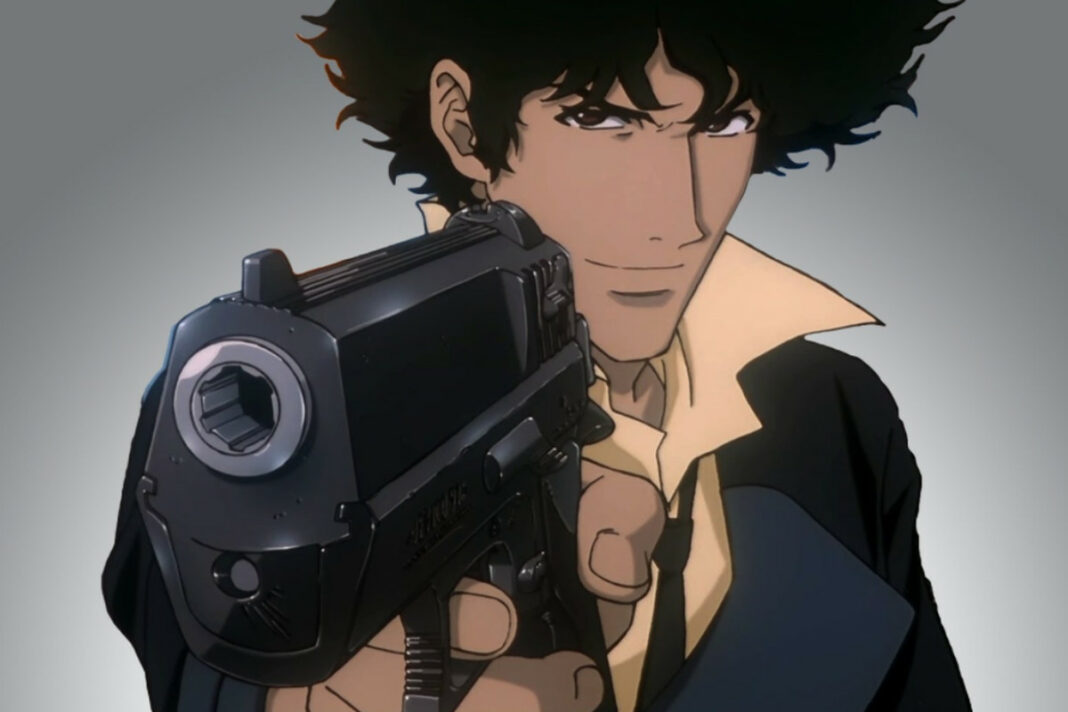 John Cho, who plays Spike Spiegel in the live-action Netflix series “Cowboy Bebop”, reveals why his version of the character has a different hairstyle than the anime version. Mustafa Shakir plays Jet Black, Daniella Pineda plays Faye Valentine, Alex Hassell plays Vicious, and Elena Satine plays Julia in the series. André Nemec is directing the live-action adaption, which will be written by Christopher Yost, who previously worked on The Mandalorian.

Cho spoke with Vulture about “Cowboy Bebop“ with only a few months until its release. Cho explained that the tiny shift in Spike’s hairstyle between the anime and live-action versions sprang from both a creative and practical attitude for him.

What Cho had to say below:

“I don’t know if I like the hair. My hair’s such a mess, and it’s very hard to make it do anything. My discussions with hair and makeup were, ‘We could do this exact version that would match the anime, but I want him to look like this is natural’ and ‘He just washes his face and goes.’ And ‘I don’t want to wear a wig’ — I didn’t want to [do action scenes] while having my scalp pulled. And so I had to try and make my hair grow as fast as possible before episode one. I had a really short haircut, so I was really sweating it. I was like, I gotta keep growing, I gotta keep growing.”

The character designs in a live-action adaptation are just as important to fans as preserving the source material’s narrative, and the response to “Cowboy Bebop’s” has been mainly positive, save for unjustified critiques of Pineda’s appearance as Faye. Cho has stated his anxiety of audience reaction to the difference in haircut, but it has been one of the most acclaimed aspects of his depiction by fans thus far, with Spike’s hair in the anime clearly not an easy one to bring to life naturally, and his effort coming remarkably close.

Cho’s description of the impediment a wig would pose to filming action scenes is particularly worth noting, as he cites the feeling of his hair being yanked back as a negative issue rather than any potential sight impairment.

Cho would undoubtedly have the knowledge to know how concentrated he would need to be for filming sequences for “Cowboy Bebop”, given his previous work in the action genre with the Star Trek Kelvin trilogy. It’s tough to envision the difficulties a massive wig for Spike would have caused for the actor during filming, especially since the actor was hurt for simply missing a step in one scenario. When “Cowboy Bebop” premieres on Netflix on November 19, only time will tell how fans react to Cho’s new hairstyle.

Previous articleCast Of The “Vampire Academy”
Next articleHow “Cowboy Bebop’s” Villain Would Look In Live -Action?

PSA: There’s A Bug In Splatoon 3 That May Affect Splatfest Results

Nintendo celebrates Pikmin 4 with My Nintendo merch and digital rewards