André Nemec, the showrunner of “Cowboy Bebop”, discusses how the live-action Netflix series will make Julia a more prominent character than in the animation. The story follows a gang of bounty hunters as they travel throughout the galaxy in the titular starship, confronting the demons of their past along the way. John Cho plays Spike Spiegel, Mustafa Shakir plays Jet Black, Daniella Pineda plays Faye Valentine, Alex Hassell plays Vicious, and Elena Satine plays Julia in the live-action Cowboy Bebop.

Sunrise Inc. teamed with Tomorrow Studios for an American-produced live-action series based on the renowned 1998 “Cowboy Bebop“ anime, which began development in 2017. The film’s production began in late 2019 but was delayed several times due to the ongoing COVID-19 outbreak and Cho’s on-set injuries. With the series now completed and set to premiere on Netflix in November, the show’s creators are teasing additional details about what fans can expect from the adaptation.

Nemec discussed expanding key characters from the Cowboy Bebop anime for the Netflix live-action version in a recent interview with Polygon to discuss the upcoming series. Julia is one of these characters, a woman with unexplained ties to Spike’s past who, according to Nemec, requires more development in the series.

See what Nemec said below:

“In the anime, she’s almost more of an idea than a character. So we mined what we could from the information that we had and we built out who these people were.” 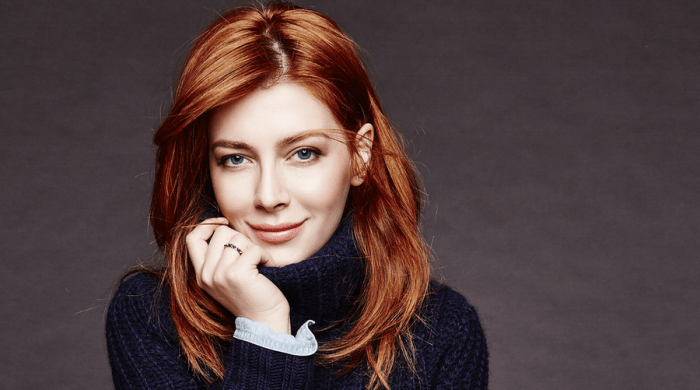 Those who have seen the “Cowboy Bebop” anime will recognize how closely Julia’s arc is linked to Spike’s and his motivations for becoming a bounty hunter. Given that Season 1 of the live-action version will consist of ten hour-long episodes, it’s understandable that the writers will need to extend the cast of characters. Furthermore, because Satine’s Julia is now credited as a series main cast member rather than a recurrent one, as was the case in the source material, it seemed likely that she would appear in more than simply flashbacks, as was the case in the original series.

Julia’s role as a femme fatale is unlikely to change for the series, despite the fact that an expansion might make her an even more compelling character than the initial series. The earliest photos for “Cowboy Bebop” indicated an adaptation of part of Spike’s journey with Vicious from “Ballad of Fallen Angels,” with the latter having ties to Julia. Nemec’s latest promise of the live-action series delving further into Julia should pique fans’ interest even more in the run-up to its November 19 premiere.