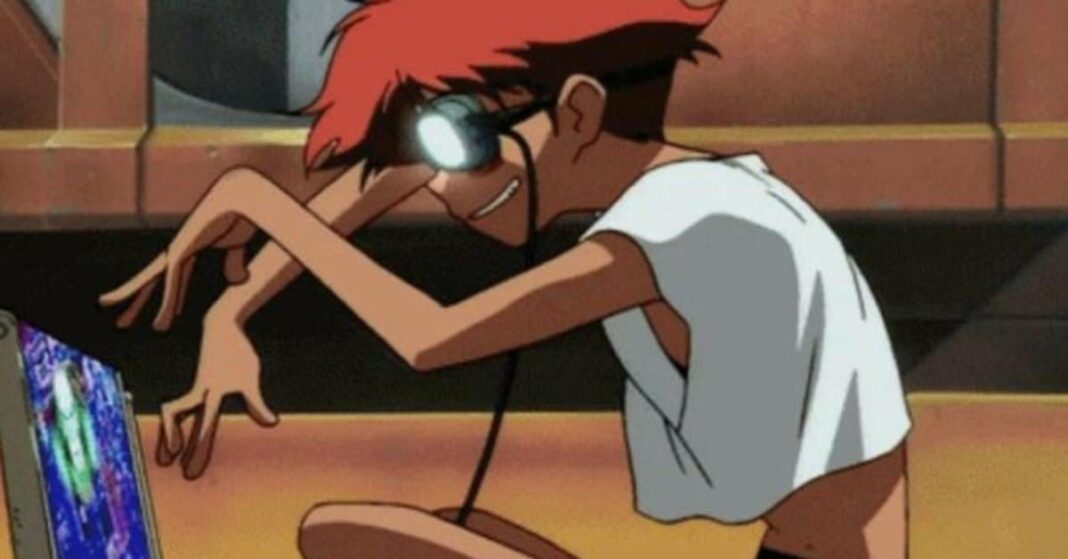 The show’s interpretation of Ed, AKA “Radical Edward,” has been the most widely loathed of all the disputed aspects of Netflix’s “Cowboy Bebop”, for various reasons. In the original anime, Ed’s eccentric and lively demeanor made her a popular favorite, but her brief appearance at the close of season one seemed to put people off to both her and the show as a whole. While this appears to be an extreme reaction, there are several explanations for it.

“Cowboy Bebop” on Netflix has gotten mixed to negative reviews from fans and reviewers alike since its premiere. While some people praised the show for attempting to capture the energy of the original anime while adding its own spin on things, others chastised it for attempting to make purely surface-level homages to the anime, as well as its original elements detracting from what fans liked about the original anime and some highly contentious changes to the story, such as the way Vicious and Julia’s characters are reworked. People ended up having conflicting feelings about the show, and its virtues – or lack thereof – are still being debated.

Even many fans of the program believe that Eden Perkins’ portrayal of Ed in the Netflix adaption doesn’t fully fit. First and foremost, Ed’s clothing design in the show has been heavily criticized. While her attire and hair are essentially unchanged from the original anime, the character suffers as a result of the other modifications made to the show. The other characters’ designs were changed in various ways during the transition from animation to live-action, thus Ed looking precisely the same made her appear uncanny, and she looked even more out of place considering the redesigns given to the majority ensemble.

Perkins’ sole moment as Ed at the end of the show does an excellent job of expressing the character’s odd attitude, but it also works against the show. Ed’s oddness succeeded in the anime because anime is a medium that allows characters to act funny, but when translated into a live-action anime adaptation, that same silliness can come across as strange, because real people don’t work under the same suspension of disbelief as animated characters.

In short, the outrage leveled at the live-action Ed is largely due to her resemblance to the original. Perkins’ clothing and acting are both excellent, but neither would work in live-action as is and as a result, the character fell into the uncanny valley for many viewers. As a result, the sole scene in which she appears has become the go-to example for critics of Netflix’s “Cowboy Bebop”, who have labeled the show as yet another terrible live-action anime adaptation, a label that is certain to stick around for a long time.