New Images Of “Cowboy Bebop” Vicious Show His Other Side 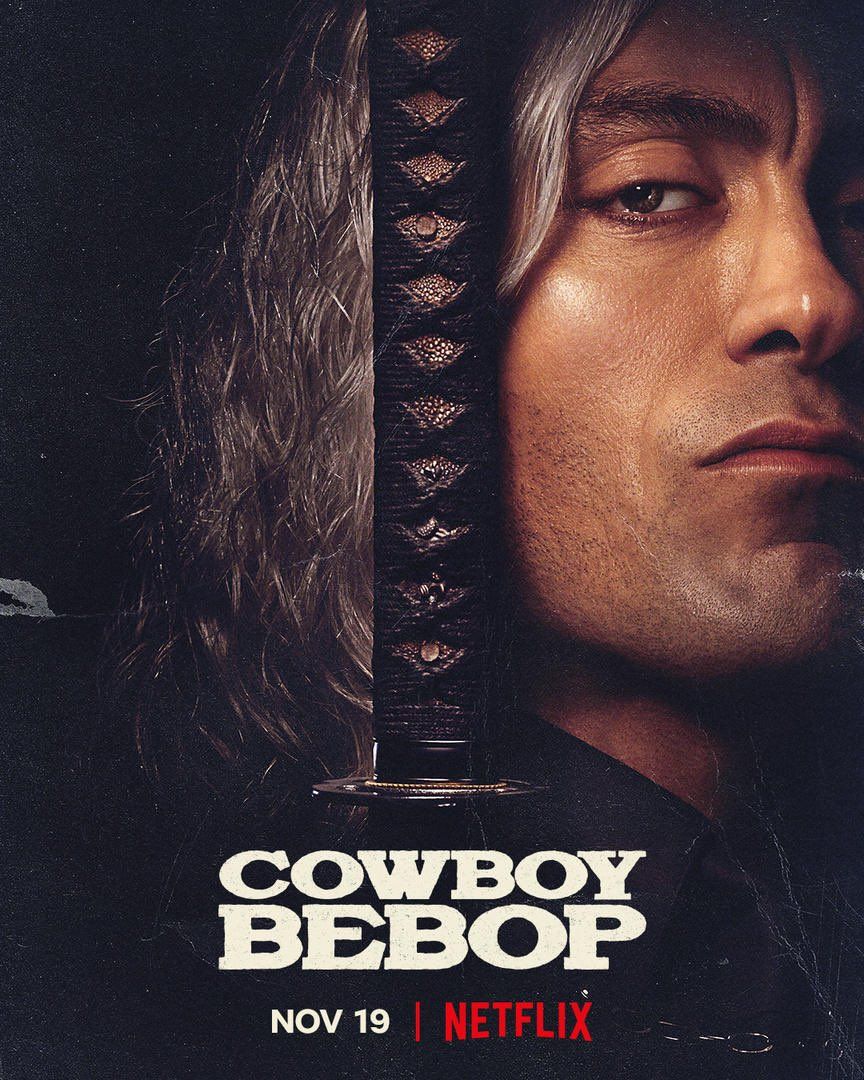 A new image from the Netflix adaptation of “Cowboy Bebop” shows one of the show’s adversaries in a fresh light.

Netflix posted the still as a teaser for the next series. Vicious, a longtime thorn in the side of John Cho’s Spike Spiegel, is played by Alex Hassell. Though fans were given a brief peek of the character in the initial “Cowboy Bebop” trailer, this new look allows them to linger a little longer on his appearance, soaking in all of the intricacies of one of the series’ most unique threats. In addition, the image could reveal information on one of the show’s key parameters. 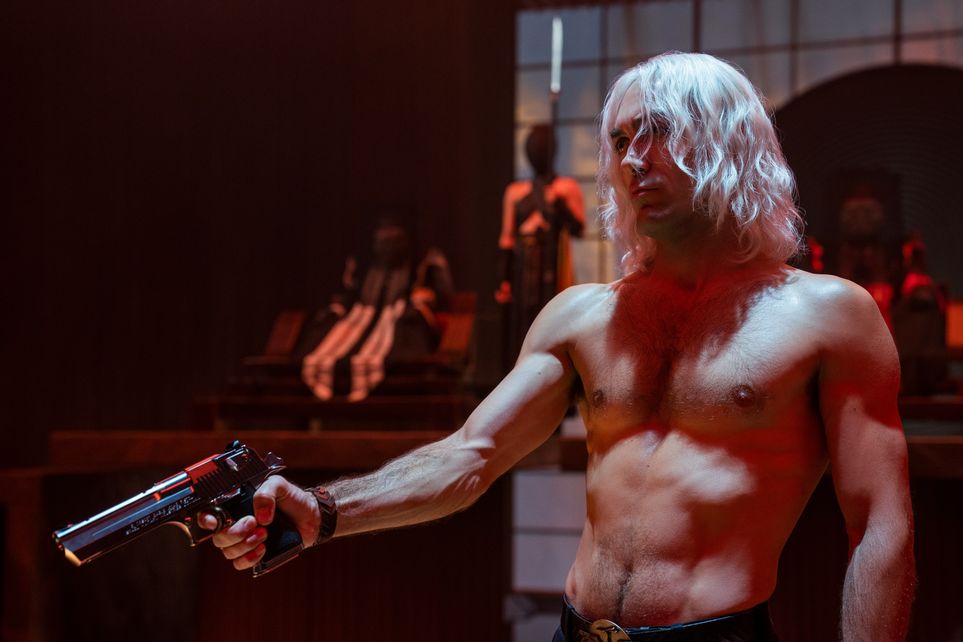 Vicious is a member of the Red Dragon Crime Syndicate in the original anime. He has long been friends with Spike and has battled with him. Unfortunately, before the events of the series, the two had a terrible falling out, and the end of their friendship inflicted irreparable damage to Spike’s life. Vicious is often regarded as “Cowboy Bebop’s” major antagonist, owing to his ties to Spike and multiple appearances throughout the series. Despite this, the character only interacts with the other characters when absolutely essential or when it furthers his personal objective.

Vicious will be played by Alex Hassell in the Netflix live-action “Cowboy Bebop” series. Vicious’ appearance in the episode appears to be in keeping with the anime’s theme, with his messy platinum hair and thin stature. The image also previews one of the series’ most key settings. Numerous individuals may be seen behind Vicious, one of whom appears to be wielding his characteristic sword. These figures are dressed in well-tailored clothing and are bathed in a red tint, suggesting that the photo’s background is the Red Dragons’ headquarters.

Images from the set of “Cowboy Bebop” continue to trickle in, enticing fans with their favorite characters being brought to life for the first time. Ed, on the other hand, is a noteworthy character who has yet to be seen. Ed is a non-binary young prodigy who uses their amazing intelligence to assist the crew of the Bebop starship through numerous adventures in the anime. The absence of Ed from the Netflix series is one of the show’s biggest mysteries, with fans wondering if and when he would return.

Fans may currently find the original “Cowboy Bebop” anime on a variety of platforms. The series is presently available for streaming on Funimation, and the company will be releasing a new line of “Cowboy Bebop” products in the near future. In addition, ahead of their own series, Netflix has added anime to their streaming library. “Cowboy Bebop”, a live-action series, will launch its first season on Netflix on November 19th.