Netflix Has Canceled “Cowboy Bebop” After One Season 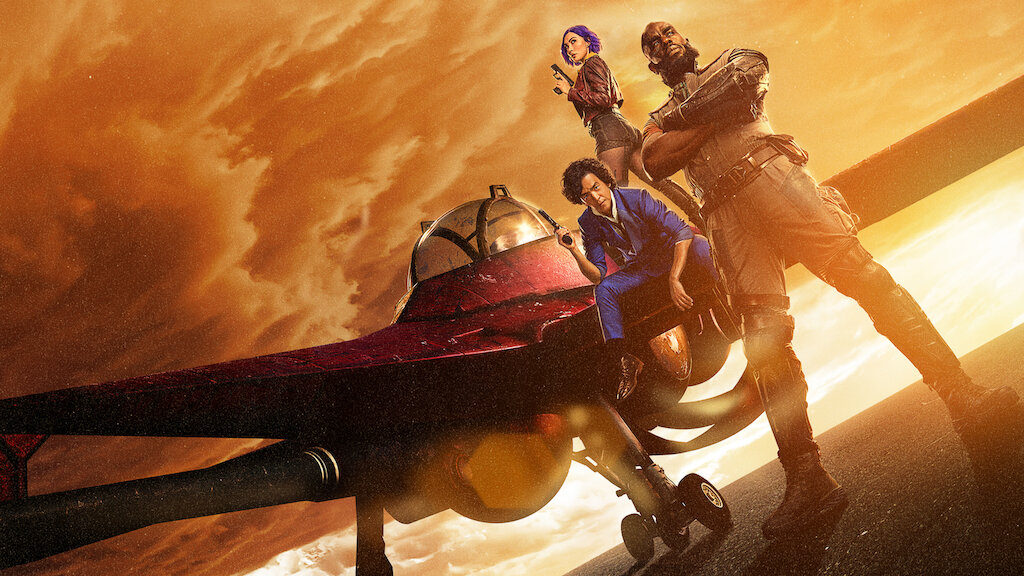 “Cowboy Bebop” is officially canceled by Netflix after only one season due to poor reception and low ratings on the streaming platform. The series is based on the legendary anime of the same name created by Sunrise Inc.’s Hajime Yatate. It follows a group of bounty hunters in the future who cruise through the galaxy aboard the titular starship chasing down targets while dealing with the demons of their past. Christopher Yost, who previously worked on The Mandalorian, and showrunner André Nemec are behind the live-action series.

The cast of “Cowboy Bebop” includes John Cho, Mustafa Shakir, and Daniella Pineda as bounty hunters Spike Spiegel, Jet Black, and Faye Valentine, as well as Elena Satine as femme fatale Julia and Alex Hassell as the main antagonist Vicious. The adaptation began in 2017 with a partnership between Tomorrow Studios and Sunrise Inc. for an American series, with Netflix soon obtaining the rights in 2018. “Cowboy Bebop” will ultimately premiere on the streaming platform in November 2021, following a problematic production, yet the wait looks to have been in vain.

“Cowboy Bebop” has been terminated by Netflix after only one season, according to The Hollywood Reporter, only three weeks after its debut on the streaming service. According to reports, the 10-episode series has accumulated up approximately 74 million viewing hours since its premiere on November 19, despite a significant drop of 59 percent between November 29 and December 5. According to inside sources, the decision to end “Cowboy Bebop” was based on falling ratings, unfavorable response, and cost.

The discontinuation of “Cowboy Bebop” is likely to elicit a range of emotions in viewers. The series garnered mixed to unfavorable reviews from critics and audiences upon its Netflix launch, with the characters receiving appreciation while the visual effects and attempt to reproduce the spirit and tone of the original anime were largely divided. Many fans thought the live-action “Cowboy Bebop” adaption was loyal to the source material, while others thought it was a soulless mess.

Regardless of critical acclaim, Netflix’s decision to discontinue “Cowboy Bebop” after only one season may come as a surprise, given that the first season clearly established the basis for a second season. Netflix seemed to have some faith in the project to continue, from preserving fan-favorite character Radical Ed for a cliffhanger finale to both André Nemec and Christopher Yost saying a second season was being planned ahead of the show’s premiere. With the demise of “Cowboy Bebop”, only time will tell if the show will receive enough viewers to sway the streamer’s decision or if it will die.