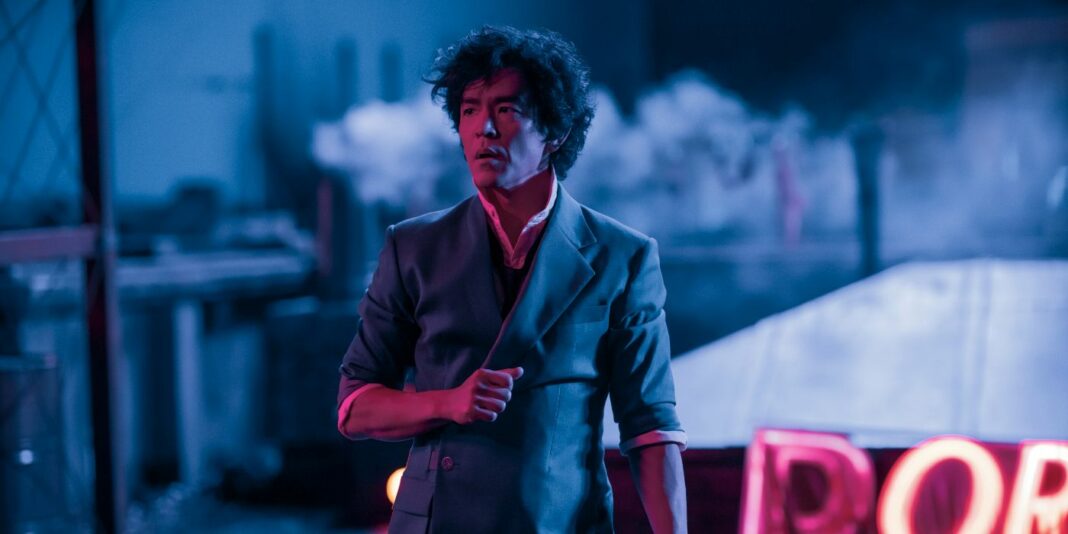 John Cho of “Cowboy Bebop” discusses how he went about bringing Spike Spiegal to life in Netflix’s recent live-action adaptation of the legendary anime. Shinichir Watanabe, an anime industry icon, directed the original “Cowboy Bebop” anime in 1998, which has since become one of the most successful animated series of all time. The show follows Spike and his crew as they travel across the cosmos aboard the Bebop starship. Rumors about a live-action English-language version have been circulating since the mid-2000s, despite the fact that Netflix’s series was only recently aired.

Spike’s instantly identifiable character style, combined with his aloof yet roguish appeal, solidified him as one of anime’s most beloved characters. However, like with any legendary character transferred from one medium to another, Spike’s transition from animation to live-action was clearly difficult. Cho had taken a deliberate approach to bringing Netflix’s iteration of Spike to life, as it turned out.

I’d never done anything like this before. It was a really interesting character, but it was also an illustration, obviously, not a human being. Because, I’d sort of done something like that with Star Trek and, strangely, I felt like I had more latitude with a human coming after an actor. I felt like we had to be more exact but also, I didn’t really have a roadmap. But anyway, to answer your question, finally, I really relied on the physical stuff. First off, I had to develop as much proficiency as I could in martial arts and in fighting. That actually really helped a lot. It gave me a body language and a posture and all that stuff. And then, I started copying the way he stood, and walked, and trying those things on for size. We wanted the characters to be recognizable as the characters from the anime, but we also wanted to feel free and creative and all that stuff. So it was definitely a blend and a mix. And hopefully we got it right. But it was our first try and we were just hoping that this all worked.

Cho was wise to use Spike’s physical traits to shape his acting; Spike’s slouched posture is one of the character’s most subtly recognizable features. Spike is almost always depicted in an exaggerated slouched attitude in most portrayals of the character, whether in the original program or in promotional materials. Spike’s stance offers a wealth of implicit information about the character’s easygoing nature even when there is no conversation.

Cho has gained plaudits since the show’s premiere, despite being a contentious choice for the character of Spike. Cho’s cool demeanor never feels forced throughout the series, and neither do his demeanors feel like a misrepresentation of the original character. Unfortunately, critics and ordinary audiences have had mixed reviews to Netflix’s adaptation of “Cowboy Bebop”. If a season 2 is made, Cho and his co-stars should be able to reprise their roles.