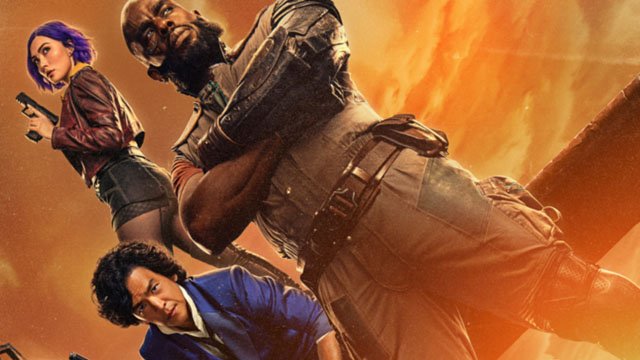 The original “Cowboy Bebop” anime debuted in 1998 and has since been acclaimed as one of the finest cartoon and anime shows of all time, as well as one of the key efforts to introduce Western fans to anime at the time. The live-action adaptation’s development began in 2017 when Sunrise Inc. teamed up with Tomorrow Studios to create the tv show, with Netflix quickly obtaining the rights with André Nemec onboard as showrunner and Christopher Yost of The Mandalorian composing the script. The wait for “Cowboy Bebop” is almost over, and Netflix is ready to give fans the best look yet at the series.

Netflix has finally released the official “Cowboy Bebop” trailer, with less than a month till the show’s premiere. The video provides the first in-depth look at the live-action adaptation of the legendary anime, as well as new information about the source material. Check out the trailer for “Cowboy Bebop” below:

Audiences have been waiting for the first “Cowboy Bebop” trailer to see how well the series adapts the legendary anime, and now that it’s here, it looks to live up to the promise shown in the teases so far. The creative team behind the series has clearly gone to great lengths to properly capture the tone and character arcs from the source material, from the comedic banter between its central trio to the direct adaptations of some of the anime’s most celebrated storylines, such as “The Ballad of Fallen Angels” and “Asteroid Blues.” At the same time, many anime fans are sure to be divided by the trailer.

Whereas the original “Cowboy Bebop” rarely explicitly provided facts about Spike’s origins to the audience, the live-action adaptation’s teaser suggests greater attention on this aspect, including a hint that he wasn’t born with the name Spike Spiegel. However, with the trailer retaining much of the show’s original spirit and action and showrunner Nemec stating that the series will be an expansion of the “Cowboy Bebop” animation, the series still has a lot of potentials to escape the live-action anime curse. When “Cowboy Bebop” premieres on Netflix on November 19, only time will tell.