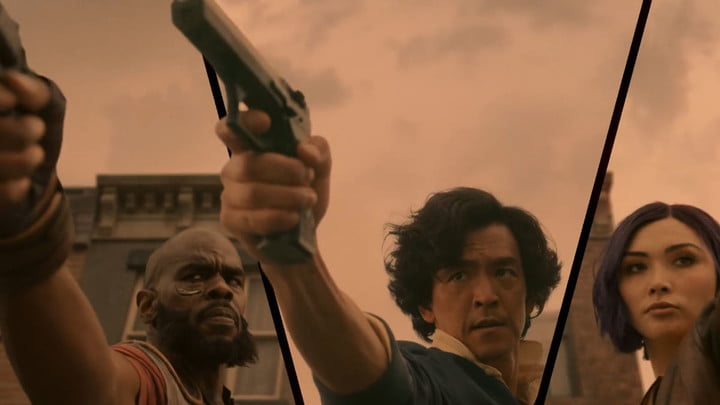 In the new “Cowboy Bebop” series, Netflix has released a funny blooper clip featuring Ein’s messiest moments! Fans were excited to see how Netflix would translate such a large classic anime series, and given how disappointing some live-action adaptations have been in the past, the live-action version of Ein was one of the highlights of Netflix’s new series. Ein was announced for the new series early on (far before even huge predicted inclusions like Ed), and now fans get another gorgeous look at the adorable canine.

Actually, it’s more like puppies. During the Netflix special “Cowboy Bebop”: Unlocked, it was discovered that Ein was actually performed by two distinct corgi puppies, and while the dog was adorable on film, it was their first acting role. Behind the scenes, these pups seemed to get into all kinds of funny and cute mischief, and Netflix has shared a blooper movie showing some of the greatest moments. Here’s where you can find it: