“Cowboy Bebop” Won’t Be A Direct Adaptation Of The Anime 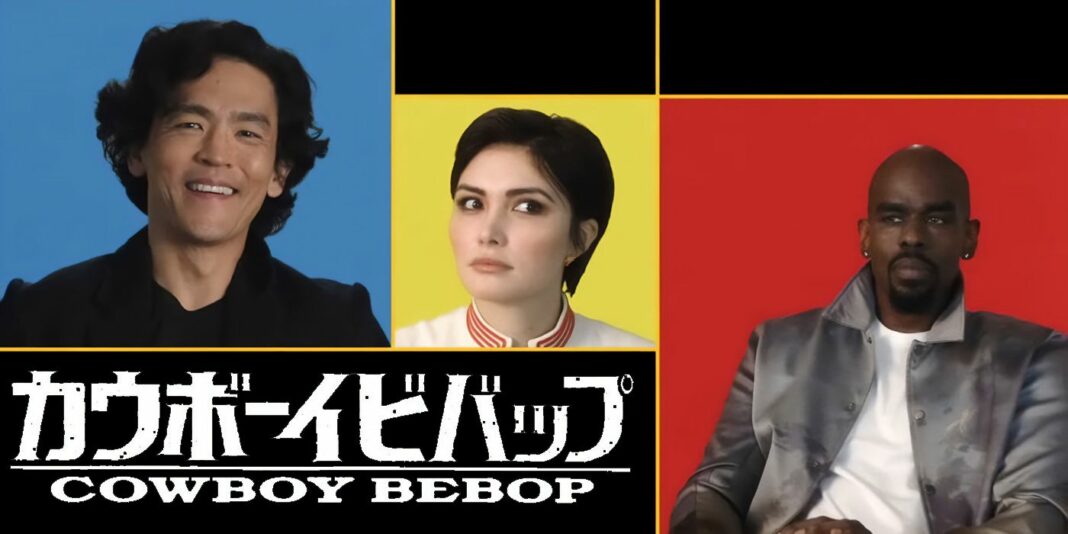 Netflix’s impending live-action remake of the critically acclaimed anime series “Cowboy Bebop” may not be as close to a true reproduction as previously assumed. The original series, created by industry icon Shinichiro Watanabe, premiered in 1998 and has remained a cultural touchstone in the world of Japanese animation ever since. The possibility of a live-action adaptation of the program has long been discussed among fans, and it will finally be realized in November when the series premieres on Netflix.

The original show’s grandiose big band score sets it apart from other similar caliber anime of the time. Watanabe has gained a reputation for using unconventional soundtracks that rely on jazz and hip hop styles rather than the traditional orchestral style, thanks to the success of “Cowboy Bebop“ and Samurai Champloo. Many fans feared that Netflix’s live-action adaptation, which will feature composer Yoko Kanno returning to score, would just rehash material from the original program. Given Hollywood’s decades-long battle to convert anime into a live-action film medium, these fears aren’t entirely unwarranted. Thankfully, Netflix’s series will chart its own route, with all-new adventures set in the same world.

Showrunner André Nemec stated in a recent interview with Polygon that the show’s plots will be self-contained:

And while no one episode of the anime may get a direct adaptation, Nemec and his team spent time drawing up lists of their favorites, then considering how they could “build out the continuing stories of Spike Spiegel and Jet Black and Faye Valentine while also mining their past stories from the anime” He says every episode of the Netflix series will nod to the anime in subtle ways, be it through props, names, or visual references to Sunrise’s original animation. “I would challenge almost any superfan on this show to see if they can find [all the references] in the frame,” Nemec says. He adds that the original Japanese and English voice actors will also be “properly homaged.”

Nemec’s answer should allay some of the supporters’ fears. Successful anime adaptations (such as Ghost in the Shell and Dragonball Evolution) frequently fall into the trap of seemingly retelling the original tale while emphasising spectacle over substance. According to Nemec’s statements, Netflix’s adaptation will avoid these challenges by telling brand new stories. This would allow the writers to naturally flesh out their characters without the added strain of having to recreate renowned landmark sequences and events from the original anime. Although comparisons between the two versions are unavoidable, the stories will at least be appraised on their own merits.

Of course, there’s still the possibility that the show will fall short of expectations – Netflix’s version of Death Note isn’t exactly a reliable predictor of success. However, Nemec’s series offers a lot of advantages that the original show did not, including the luxury of several episodes and active creative input from original show team members. Hopefully, everything falls into place for Netflix’s “Cowboy Bebop” to be the first outstanding live-action anime adaptation.