“Cowboy Bebop” Corgis Were Threated Like Kings On Set 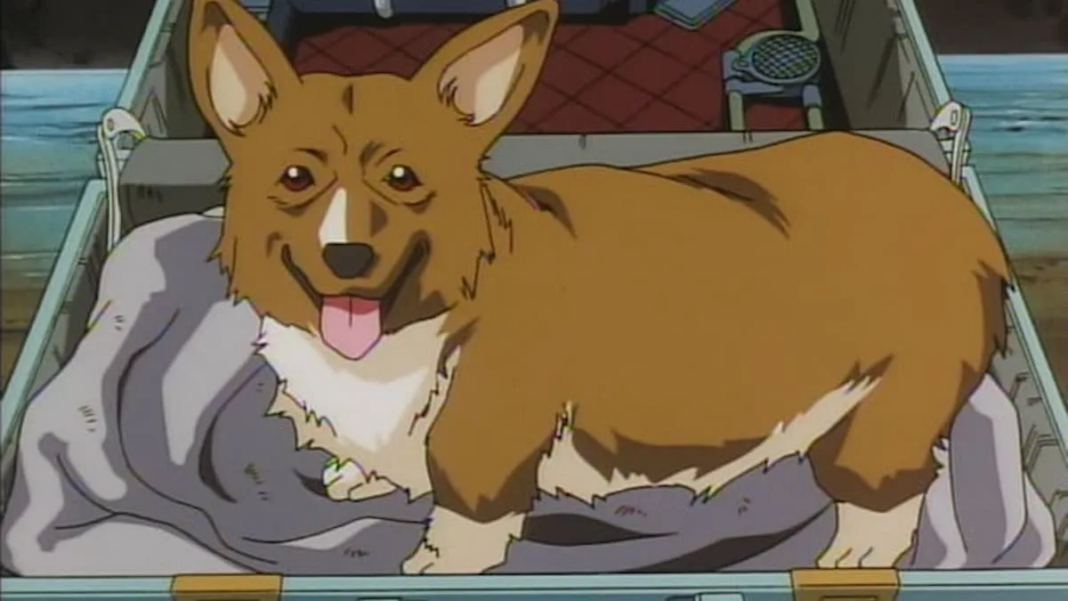 On the set of the next live-action anime version of “Cowboy Bebop”, Netflix showrunner André Nemec says the two corgis portraying the character Ein were treated like “little kings.” Ein is a hyper-intelligent Pembroke Welsh Corgi who can answer the phone, drive a car, and play board games in the “Cowboy Bebop” anime. Ein is a key member of protagonist Spike Seigel’s crew, and he is generally seen with the crew’s newest member, “Ed,” who is set to appear in the live-action show. Charlie and Harry, a pair of very identical corgis from New Zealand, will play Ein.

Bounty hunters Spike (John Cho), Jet Black (Mustafa Shakir), and later, con artist Faye Valentine (Daniella Pineda) go on adventures in space in the year 2071 in search of large bounties in Shinichir Watanabe’s “Cowboy Bebop”. After failing to claim a reward, Spike eventually picks up Ein. Toshihiro Kawamoto, the character designer, based Ein’s design on a friend’s pet corgi, making him one of the few characters in the franchise to be based on a real-life model. Ein takes a shine to Ed, whose backstory has remained a mystery so far.

In an interview with Entertainment Weekly, Nemec described the corgis as “kings of the set” in terms of how nicely they were handled. The cast agreed with him, claiming that whenever the dogs were on set, they drew attention away from the task and caused people to stop working. Cho and Pineda agreed that the dogs were much heavier than they appeared, blaming it on the constant barrage of food. The diva dogs, Cho said, would have nothing to do with you unless you had food for them. Pineda also mentioned that one of the dogs was a drooler. Below is a quote from Nemec:

It’s like when you work with children or babies, you want twins. We have two corgis,” Nemec said. “They’re both fantastic. They’re little kings of the set. Everybody wants time with the corgis. At one point, I made the joke, ‘If we can’t find a corgi in New Zealand, we should ring up [Queen Elizabeth II] and see if she wants her corgis to be famous on our show.’ We did not have to shop outside of New Zealand to find our corgis.”

In 2019, Netflix gave a first peek behind the scenes from the perspective of Ein on their YouTube channel. The corgi had a nice response at first, but the notion as a whole was met with skepticism. Anime has a dismal track record when it comes to live-action adaptations, particularly on Netflix. Both critics and fans lambasted Netflix’s 2017 Death Note adaption. Wantanabe, on the other hand, is a creative consultant on Bebop, and early reviews of the trailers have been mostly good.

It will be fascinating to observe how Nemec handles the adaptation and how audiences, particularly die-hard fans, react to it. With screenwriter Christopher Yost (Thor: The Dark World, Thor: Ragnarok, and The Mandalorian) joining Nemec on the series, it appears that the show is in strong hands. “Cowboy Bebop” premieres on November 19, but fans can get a head start by watching the original series, which is already available on Netflix.