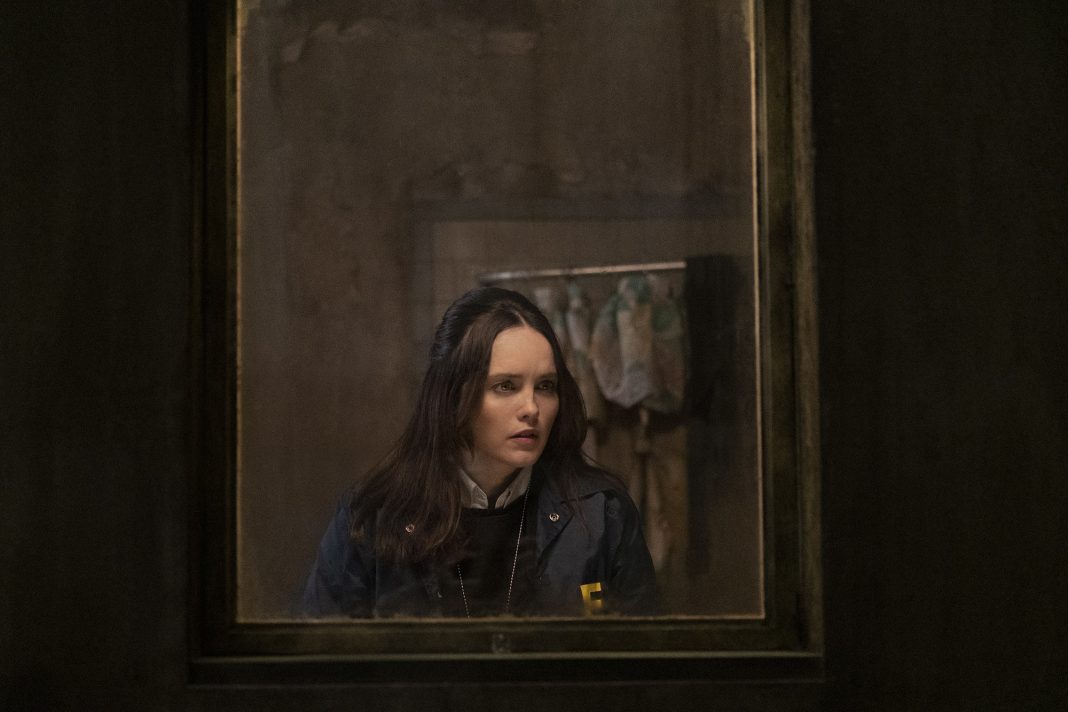 Unfortunately, the “Clarice” tv show will not continue with season 2 according to the source, even though it hasn’t been officially announced.

Even though “The Silence of the Lambs” movie was so popular “Clarice” couldn’t deliver great ratings for CBS. According to sources, behind-the-scenes conflicts might lead to shows cancellation.

“Clarice” hasn’t been officially canceled, but we know that the series will not make a return in CBS in fall 2021. The show’s ratings were very low and were the least-watched show on the network. But the series did great streaming on Paramount+.

There are some issues between CBS/Paramount and MGM that involve financing. Paramount+ asked for a reduced episode count, and the fact that “Clarice” would become a Paramount+ exclusive prevented the show from seeking an off-network streaming deal.

But in season 2 there might have been a lot more story about Starling’s self-discovery, how she deals with her trauma, and her complicated relationship with the FBI, and how she earns their trust later in the show.

If there will be another season that it will definitely be about yet another mystery that agent Starling would need to uncover.

Previous articleEverything We Know About The Amazon Original The Lord Of The Rings Series
Next articleWhat Can We Expect From “Gossip Girl” Season 1, Part 2?