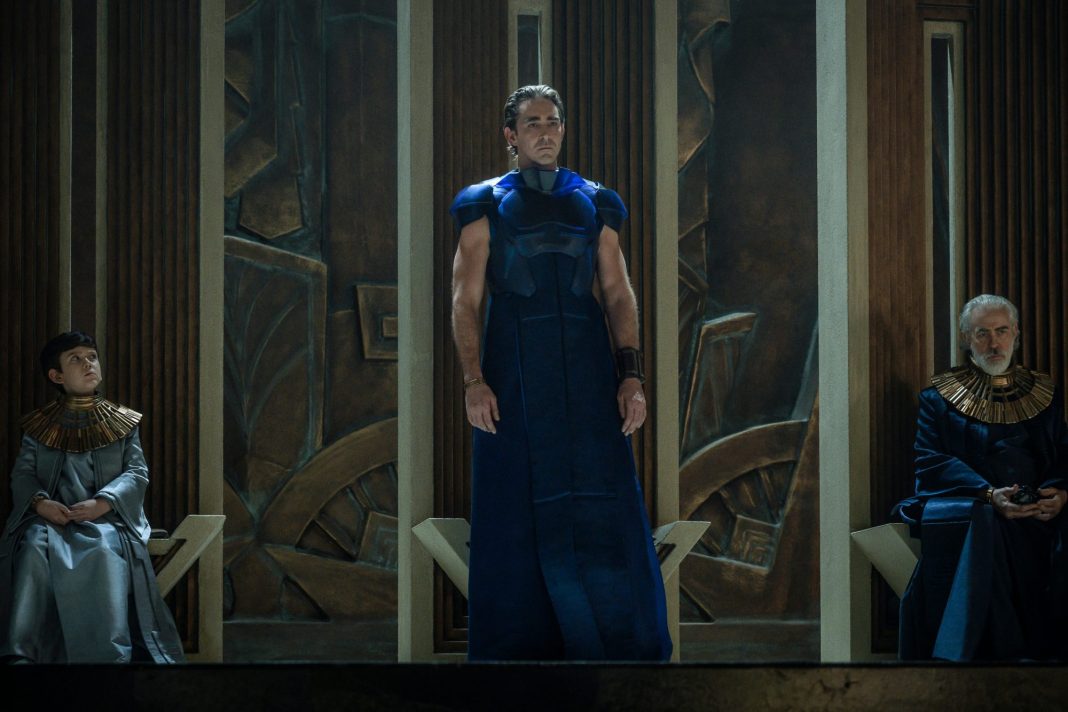 There are many modern science fiction works that can be seen as literary masterpieces. But there is only one author that had it all. Isaac Asimov and his greatest work “Foundation” is filled with politics, history, and war. Finally, the book series will be adapted for the screen with help of the Apple TV+ service.

“Foundation” book trilogy centers on science that is called psychohistory (it allows people to predict future events). Psychologist Hari Seldon uses new science to predict the fall of the vast Galactic Empire. The prediction pushed people to create a Foundation that consists of scientists and a Second Foundation that consists of psychologists. Their main purpose is to protect their people from the empires falling. 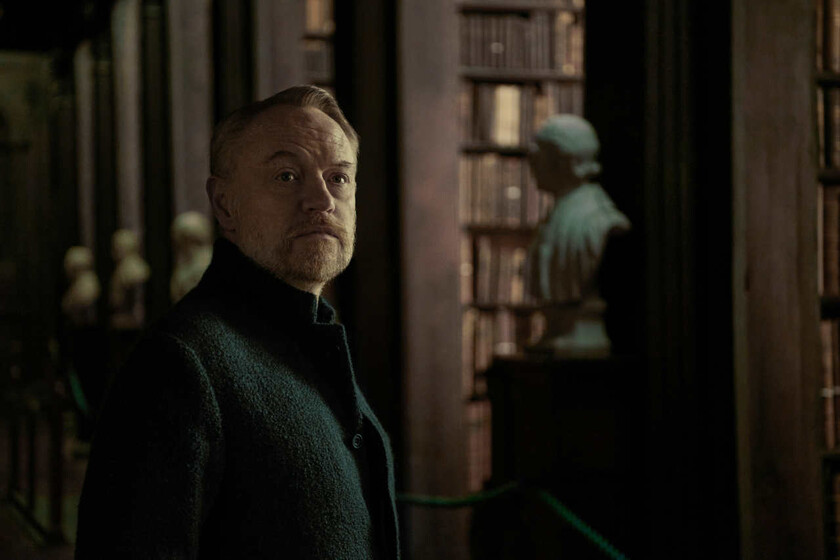 A deeper look into “Foundations” story

Asimov is not only looking into the future in his book series, but he also writes about human history and it is a great blend of future and history together. The Galactic Empire at the center of Asimov’s book series is based on the Roman Empire, which famously fell. Also, as the result of the time when Isaac Asimov wrote the book series (in the time of World War II), we can also see those cataclysmic events echoed in the text. How the empires fall and end up in violence and instability can be seen throughout all of the books.

“Foundation” is far from a bleak narrative. The books focus on the role of the human spirit and how philosophies of advance, inquiry, and innovation can save the species, not by creating weapons of war. Essentially, there are other ways how to stop the threat of tyrants by having real solutions to the problems they cause and exploit.

In an era where science denial has become commonplace, Asimov wrote a message throughout his book series, that science and education will always triumph over militarism and ignorance has never been more relevant.

How “Foundation” has influenced others?

There is no doubt that “Foundation” is one of the most influential works of all time. Isaac Asimov’s work has influenced the book series fan Elon Musk, he said that the books influenced his career and eventual adventures into space.

Asimov’s work is echoed through the works such as “The Hitchhiker’s Guide to the Galaxy” and “Star Trek”. But one of the most influenced works of “Foundation” is Frank Herbert’s “Dune”. Many believe that “Dune” was written as a counterpoint to “Foundation”, Herbert started his story with the premise of the fall of an empire, but he went somewhere vastly different with it.

We don’t know if it is a coincidence or not, but “Dune” debuts on Apple TV+ at the same time when “Foundation” does. The upcoming TV show will have its world premiere a few weeks after “Dune’s” premiere. 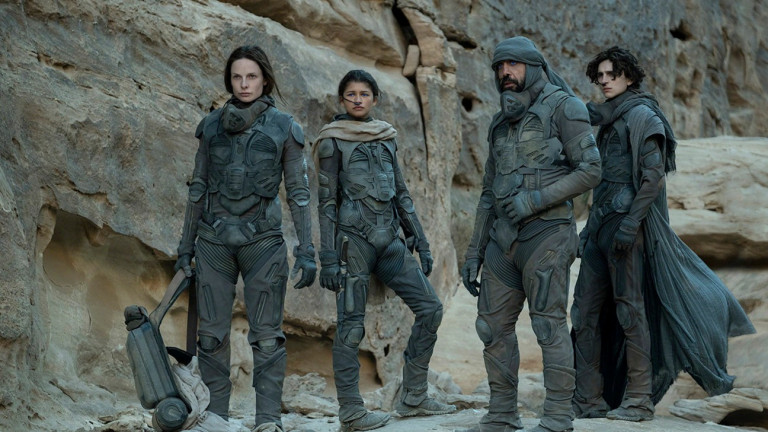 For now, we just have to wait to see what the “Foundation” TV show will bring us!