The final trailer and key art for “Arcane”, the new animated series, have been published by Netflix and Riot Games. The show is planned to premiere in three acts on November 6th, with a weekly cadence, and it’s all about sisters Vi and Jinx, as well as the territories of Piltover and Zaun, which are effectively the city and undercity of one large sweeping territory, as the trailers have revealed.

You can see the latest and final trailer for “Arcane” below:

You can also see the new “Arcane“ key art below: 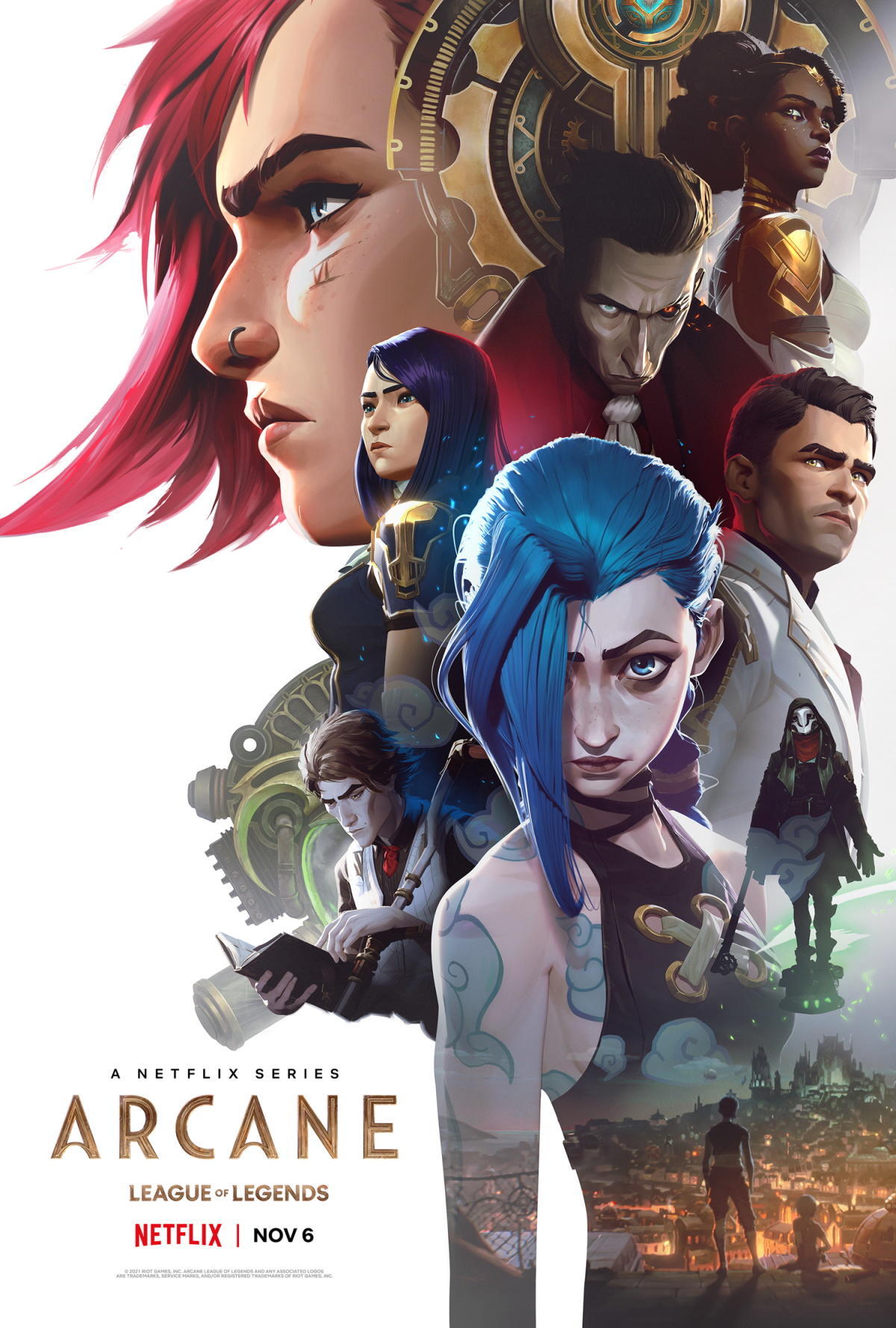 “When we set out to produce Arcane, we knew that we had something really special with the story of Jinx and Vi,” said Christian Linke, co-creator of Arcane, as part of the previous announcement. “We wanted to explore the idea of what you would do for your family, what values you’d compromise, and the conflict you’d endure. The story, combined with the hand-painted art style and nuanced character animation we created in partnership with Fortiche, will bring players a rich glimpse into the world of League of Legends.”

The first three episodes of “Arcane” will premiere on Netflix on November 6th at 7 p.m. PT/10 p.m. ET. The following week, on November 13th, the second batch of episodes will be released, followed by the third set on November 20th. Riot Games and Fortiche Productions collaborated on the game’s development. Christian Linke and Alex Yee are the showrunners and co-creators of the series. The animated event series was first revealed in 2019, and Netflix confirmed its arrival earlier this year. All of our prior coverage of the upcoming animated program can be found right here.