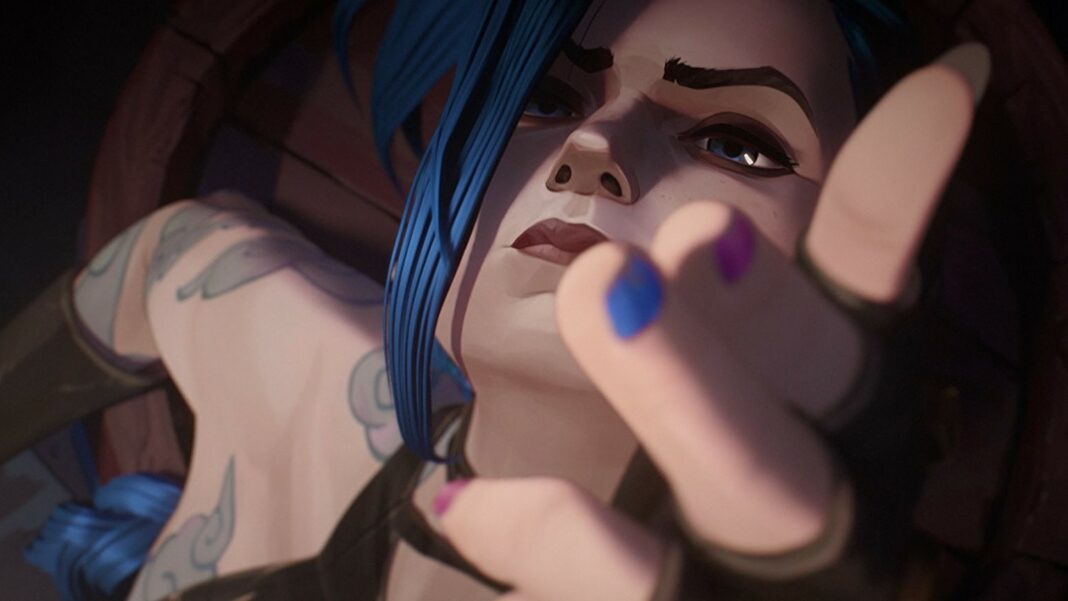 The Honest Trailer series from Screen Junkies is back with an installment about “Arcane”, Netflix’s unexpectedly solid video game adaptation. The animated series is a prologue to Riot Games’ blockbuster multiplayer online battle arena video game League of Legends, and it was created and scripted by Riot Games Creative Director Christian Linke and Creative Designer Alex Yee. “Arcane” examines the growing conflict between the wealthy, utopian city of Piltover and its impoverished underbelly city of Zaun, particularly through the eyes of sisters Vi and Jinx, who find themselves on opposing sides of the conflict.

Vi and Jinx are played by Hailee Steinfeld and Ella Purnell, with Kevin Alejandro, Katie Leung, Jason Spisak, Harry Lloyd, Toks Olagundoye, JB Blanc, Reed Shannon, and Mick Wingert rounding out the cast. Riot Games and Fortiche partnered with Netflix for the adaptation, which was first unveiled in 2019 during the League of Legends’ 10th-anniversary celebration. “Arcane” would premiere in November 2021 to acclaim from critics and spectators alike, and even those who took a generally jaded approach to their viewing were taken aback.

Screen Junkies has set its Honest Trailer eyes on Netflix’s “Arcane: League of Legends”, just a few months after its launch. Despite the fact that the video pokes fun at the show’s physically deformed villain cliche, it regularly expresses amazement at how well the video game adaptation has turned out. Check out the hilarious new episode below:

“Arcane” was a surprise hit when it premiered on Netflix this past November, as the Honest Trailer points out. The show’s animation, story, worldbuilding, characters, and performances were all acclaimed by critics, and the series was praised for appealing to both League of Legends veterans and newbies to the genre. As a result of these accolades, “Arcane” season 1 received a rare 100 percent approval rating from reviewers on Rotten Tomatoes, as well as a 96 percent approval rating from viewers.

“Arcane” Season 1 was a rating smash for Netflix, immediately becoming its highest-rated series of all time and reaching #1 on the Netflix Top 10 Chart in 52 countries, surpassing Stranger Things and The Mandalorian as the most-watched show of the year in the United States. As a result of the show’s success, Netflix has renewed it for a second season, which will release sometime after 2022 on the streaming platform. While fans wait for the next installment of the hit cartoon series, they can watch Arcane season 1 on Netflix, which is now available on its whole.

In Australia, “Skull & Bones” Is Graded, And There Is No Pirate Nudity