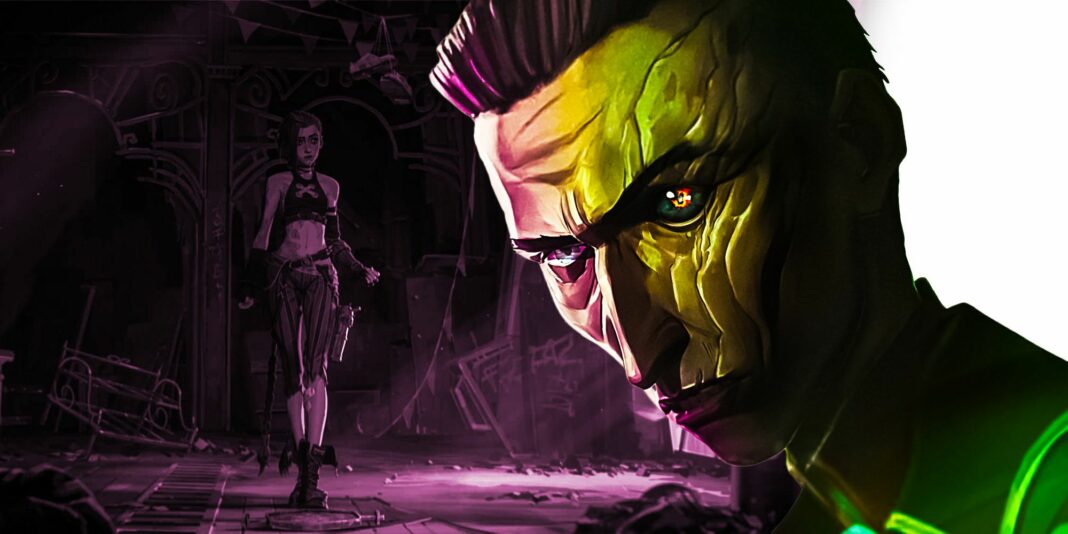 Silco from the smash television show “Arcane” will be available in Riot Games’ Teamfight Tactics. The fully strategy-based Teamfight Tactics is a spin-off of the MOBA League of Legends that allows users to watch different characters auto-battle each other. The video game is still popular, thanks to these automatic battles, especially among streamers who wish to entertain their audience while they play. In fact, League of Legends, Teamfight Tactics, and other League spin-offs have a bigger monthly player count than Steam as a whole.

Last month, Teamfight Tactics published its 6th Set or sixth major update. Hextech Augments are introduced in this new Set, which has a Hextech theme. Hextech Augments are a new mechanism that provides players with various benefits such as champion buffs, shop rerolls, level bonuses, and additional money. The application of these extraordinary improvements has the potential to completely change the course of a conflict. Chibi Champions skins and TFT Coins, the game’s new premium money, are also included in the 6th Set. Instead of the traditional 8-player free-for-all, players can link up and create a four-team contest in a new mode. There’s also a new co-op option that lets players share a health pool and use the Assist Armory to help each other. Despite the fact that Teamfight Tactics’ 6th Set was just released, fans are already anticipating the mid-Set.

For the forthcoming mid-Set, Riot Games has revealed that “Arcane’s” Silco will be a playable character in Teamfight Tactics. When the mid-Set is released in February, the complicated villain will be added to the roster of playable units. Silco’s adaptation to TFT was difficult, according to Riot Games, because the character was not adapted from League of Legends. Instead, they had to start from the ground up to create the character. Silco’s concept, rigging, and animations, according to the creator, are still in the works. Silco’s kit is being kept under wraps by Riot Games, but he “will be a Mastermind when it comes to fighting,” according to the company.

The Reckoning, Teamfight Tactics’ 5th Set, was the most recent set to be released. The creators also issue what are known as mid-Sets in addition to the main Sets. These mid-Sets are typically smaller and only contain minor upgrades such as changes to the game’s mechanics or troop roster. Silco is a substantial addition to the roster of units, despite the fact that he is technically a new unit. Not only did Riot Games take on the tremendous challenge of creating the character from the ground up, but he is also the game’s first non-League of Legends character.

Players can expect non-League characters to be included in Teamfight Tactics in the future, following the release of a character from the hugely popular “Arcane”. Fans are in for a treat as Riot Games expands both its media offerings and the League of Legends universe.