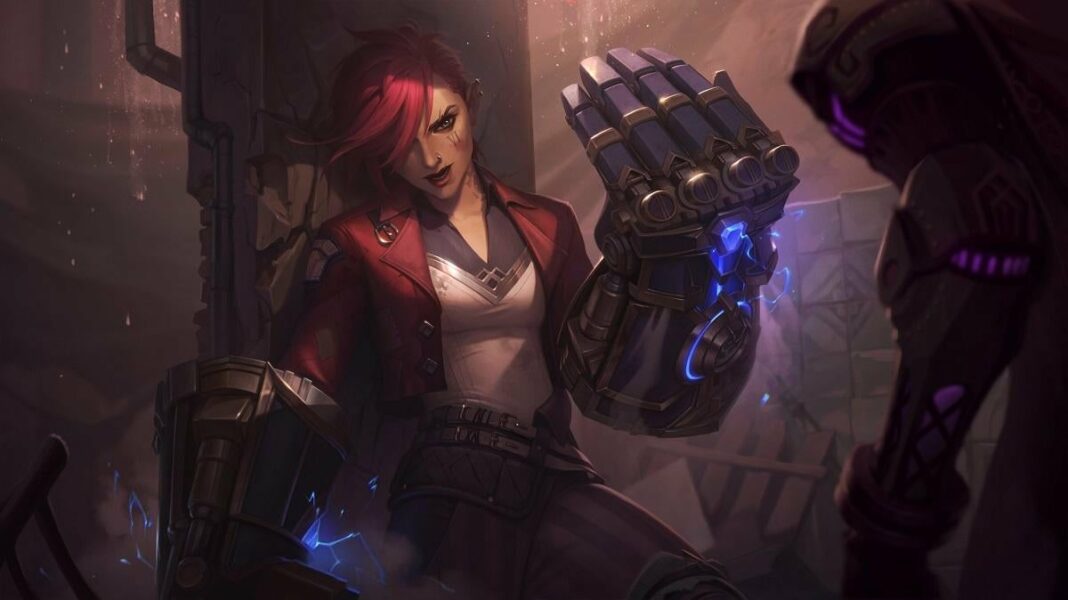 Riot Games revealed this week that League of Legends will gain skins based on its heroes’ appearances in the new “Arcane” TV show. The announcement included two alternative skins, one for Vi and the other for Jayce, with more details to follow. Given that Riot Games stated that further details on how players can obtain Arcane Vi and Arcane Jayce will be available shortly, it’s probable that they’ll be available in ways other than through the client’s store.

The two skins can be seen in the videos below, which were released to coincide with their introduction on the test servers this week. We see each of the skins’ special ability animations and effects in action, as with almost all of these PBE films, to highlight how they differ from the champions’ base forms. Each of the cosmetics’ splash graphics may be found at the end of their respective videos.

The skins for Jayce and Vi were released today, but they are far from the only champions who will appear in Arcane. We can also expect more skins for other champions, given the show’s setting in Piltover and Zaun, which is home to a slew of well-known characters — some of whom have already been announced. Although there have been rumors that this is the truth, Riot has only unveiled two skins so far.

Given Riot’s announcement that the first episode of “Arcane” will be live on Twitch on November 7th, it’s safe to assume that these skins will be obtained either through that or other means. Riot typically employs Twitch Drops to distribute League of Legends loot, and the company has stated that Drops will be available during the launch, though it is unclear whether the Drops will grant these skins or something else.

The champion Jinx, her sister Vi, and other champions from the Piltover and Zaun territories will be featured prominently in the new “Arcane” program. It will be available on Netflix on November 6th, the same day that the first episode will be broadcast on Twitch. Unlike other Netflix shows, it will be released in installments, but fans will have many episodes to watch each time a new act is released until the show is finished.

Previous articleReal Reason Why “Y: The Last Man” TV Series Were Cancelled?
Next articleActress Talks About Her Iconic “The Wheel of Time” Hairstyle