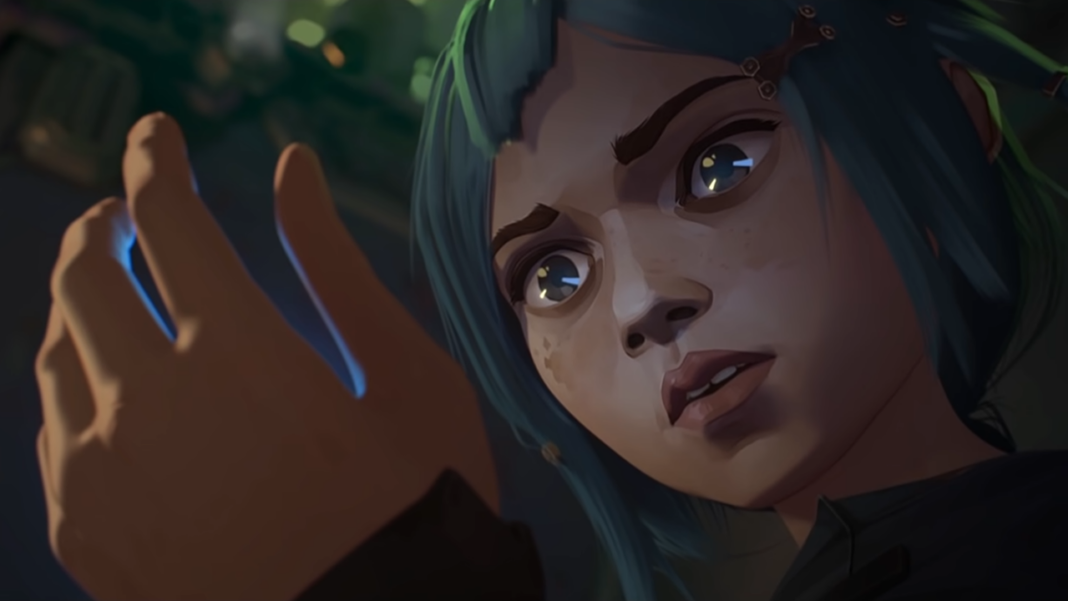 The “Warcraft 3” mod “Defense of the Ancients” and “Dota” laid the groundwork for what would become the multiplayer online battle arena (MOBA) genre before “League of Legends” became a household brand. “Dota 2” is currently arguably the most direct challenger to “League of Legends,” and it also served as the inspiration for the Netflix animated series “Dota: Dragon’s Blood,” which was such a hit that it will be renewed for a second season at an undetermined date.

“Arcane,” an animated series inspired by “League of Legends,” will premiere on Netflix soon. In May 2021, the streaming giant published a short teaser film showcasing what its “League of Legends” show will look like. Unlike the “Dota” series, which is inspired by Japanese anime, “Arcane“ looks more like “LoL” developer Riot Games’ key art for its playable characters, known as Champions.

In a series of tweets sent to its Netflix Geeked account on September 21, Netflix revealed the cast of “Arcane” for the first time, confirming that the animated series will have some significant voice acting talent behind its animated characters.

Hailee Steinfeld as Vi leads Netflix’s cast announcement for “League of Legends: Arcane.” Steinfeld’s acting experience includes an Oscar nomination for her work in “True Grit” when she was just 13 years old, as well as the title role in the upcoming Disney+ series “Hawkeye.” Vi, on the other hand, is a current Champion in the “League of Legends” universe who fights with two massive metal gauntlets as weapons. Ella Purnell, who previously played in Netflix’s “Army of the Dead,” will play Jinx, a long-running character in the “League of Legends” universe.

Netflix’s latest Twitter thread also guaranteed the release of a full trailer on September 25 for “League of Legends” fans waiting for more information on “Arcane.”

‘Jimmy Kimmel Live!’ Sets Guest Lineup As Late-Night Host Goes Back To Brooklyn For A Week

Ozzy Osbourne on Randy Rhoads and Eddie Van Halen feud: “Randy failed to have a nice point to say about Eddie – they ended...