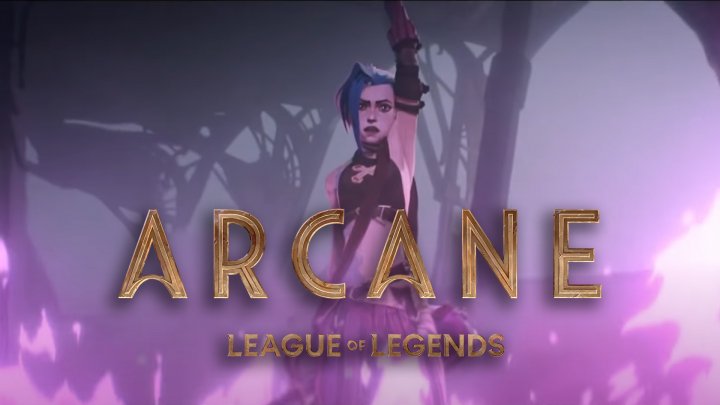 “Arcane” season 2 is now officially confirmed to be in development, following the final release of Act III on Netflix. Co-creators Christian Linke and Alex Yee devised the gorgeous video game adaption of League of Legends from Riot Games, which has been acclaimed by critics and fans for its plot and unique animation. Fortiche Production created the engaging animation for “Arcane”, which is known for blending 2D and 3D animation to create their own design style.

“Arcane“ is a prequel to the League of Legends franchise, divided into three chapters with a total of nine episodes. The beginnings of League of Legends champions are traced in “Arcane”, which is set in Piltover and Zaun and stars Hailee Steinfeld as Vi and Ella Purnell as Jinx. The first season delves into the two sisters’ troubled relationship as well as the conflicts between Piltover and Zaun. League of Legends developer Riot Games held a month-long event and global watch party to commemorate the premiere of the Netflix series.

“Arcane” has been renewed for a second season, which comes as no surprise given the tremendous good response to the Netflix drama. “Arcane’s” Ella Purnell said in a recent interview with Screen Rant that she loved playing Jinx since she’d never played such a fascinating female villain before. It is currently the second most popular show on Netflix worldwide, trailing only You season 3. While no specifics about the second season have been disclosed, we may anticipate seeing several of the original cast members return in the second season because their voices were used in the teaser announcement.

Despite being based on a video game, League of Legends does not require viewers to be familiar with the game’s lore in order to enjoy the series. In retrospect, “Arcane” has been enjoyable for fans to observe and interact with the origin stories of their favorite heroes. “Arcane” has masterfully captured storytelling through its imagery, laying the groundwork for future animated series and video game adaptations. “Arcane” Season 2 is currently under production, while no date has been set for its premiere.

On PS5, “Forspoken” Load Times Are Less Than A Second.