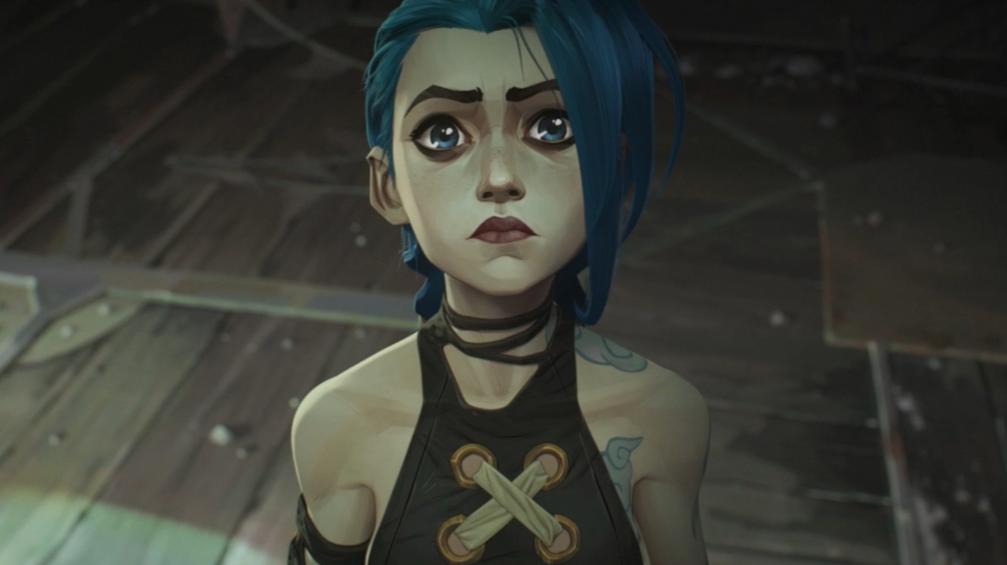 Netflix has released the final “Arcane” trailer, which reveals the animated series’ investigation of Jinx and Vi’s origin stories from League of Legends. The show is a prologue to Riot Games’ long-running multiplayer online combat arena video game League of Legends, and it follows the opulent metropolis of Piltover and its poor underbelly Zaun as they walk a tightrope of hatred and independence from one another. However, tensions between the two rise when a Piltover scientist uses hextech to effectively harness magical energy, while the villainous Silco makes shimmer, a medication that transforms humans into terrible monsters.

Netflix has released the last “Arcane” trailer with only a few days till the show’s premiere. The animated series adaption of Riot Games’ hit MOBA, as well as the beginnings of League of Legends characters Jinx and Vi, are both included in the movie. Take a look at the thrilling final trailer below:

The final “Arcane” League of Legends trailer offers an intriguing glimpse into the expansion of Jinx and Vi’s origin stories. Apart from being raised in Zaun and Jinx having a mysterious infatuation with Vi, both characters’ backstories in League of Legends have remained mostly a mystery up to this point in the franchise. While Linke and Yee previously announced that the two would be presented as sisters in the animated series, the final video provides a deeper look at their relationship as Vi travels through space in pursuit of Jinx.

The last “Arcane” League of Legends teaser doesn’t provide any definite answers as to how or why the two were separated, but it does hint at a tense relationship between Vi and Jinx, who is revealed to have been known as Powder earlier. The teaser also includes a number of tantalizing glimpses of the game’s adaptation to the screen, including Jinx’s use of her iconic mini-gun, Mr. Pew Pew. The wait for “Arcane” League of Legends is almost over, as the series is set to air on Netflix on November 6th.

Rise of Stars Re:Verse is an upcoming 4X strategy game that’s now open for pre-registration on iOS and Android

Cyberflashing could become a thing of the past on Instagram