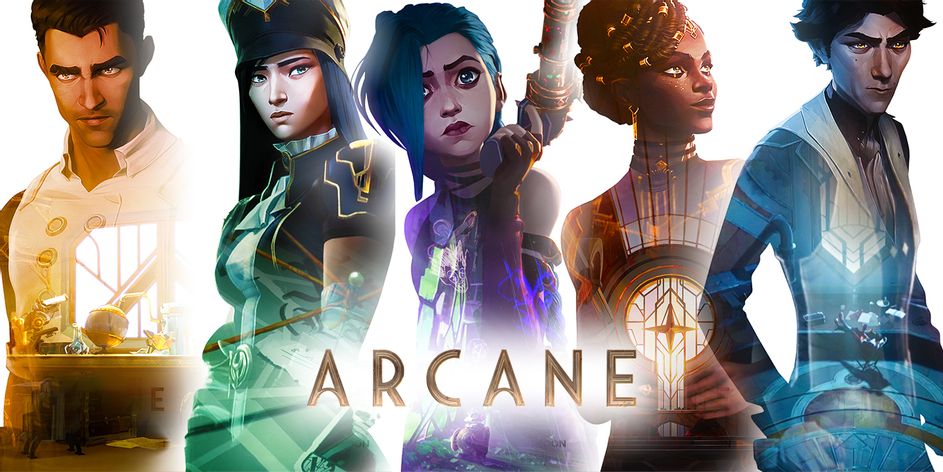 Chrisitan Linke, showrunner and co-creator of “Arcane”, spoke about how the League of Legends television series is a love letter to the animation industry and everything that the game represents.

Linke told Deadline that the Netflix show is “a love letter to the IP… to animation and to every craft that’s involved,” focusing on all aspects of animation such as sound design, music, and voice acting. Linke, who also works as a creative director at Riot Games, explained that the show is more than simply a generic film for fans to skim over and dismiss, but rather a platform “where we can create a conversation piece for people who have adored this IP and the characters for such a long time.”

One of the reasons Linke and co-creator Alex Yee drafted “Arcane” in the first place was because of League’s rich environment, narrative, and characters, despite the fact that the characters in League rarely spoke in-game. To Linke, “[Arcane] lets us explore things and sides from our characters we’ve never gotten to. There’s these questions of where do they sleep? What do they eat? It’s all those little things that I think make a human, human.”

He claims that the genesis tale of Jinx and Vi, competing sisters and “Arcane’s” main characters, is the ideal “entry point” for explaining League’s epic relationships and betrayals to newbies without being confusing. “Arcane”, which debuted on Nov. 6, has received a wave of excellent reviews, with fans praising it for paying tribute to popular characters like Jinx, who has been a fixture in the game for more than a decade. The show’s unique painting-like art style and fascinating tale have been praised by critics.

Following its popularity, Netflix renewed the series for a second season, assuring that fans will get to see more epic storylines set in the thriving city of Piltover and the globe of Runeterra as a whole. “The overall approach for “Arcane” particularly is [to] celebrate,” said Riot Global President of Entertainment Shauna Spenley, adding that “we want to give our gamers more to enjoy.”

“Arcane” is Riot’s first foray into television, and it has already yielded encouraging results. “I am sure in the notion that everyone who works on these items feels like they are working on the most significant thing they have ever done in their craft,” Linke said.

“Arcane” Season 1 is now streaming on Netflix in three parts, with no release date set for Season 2.