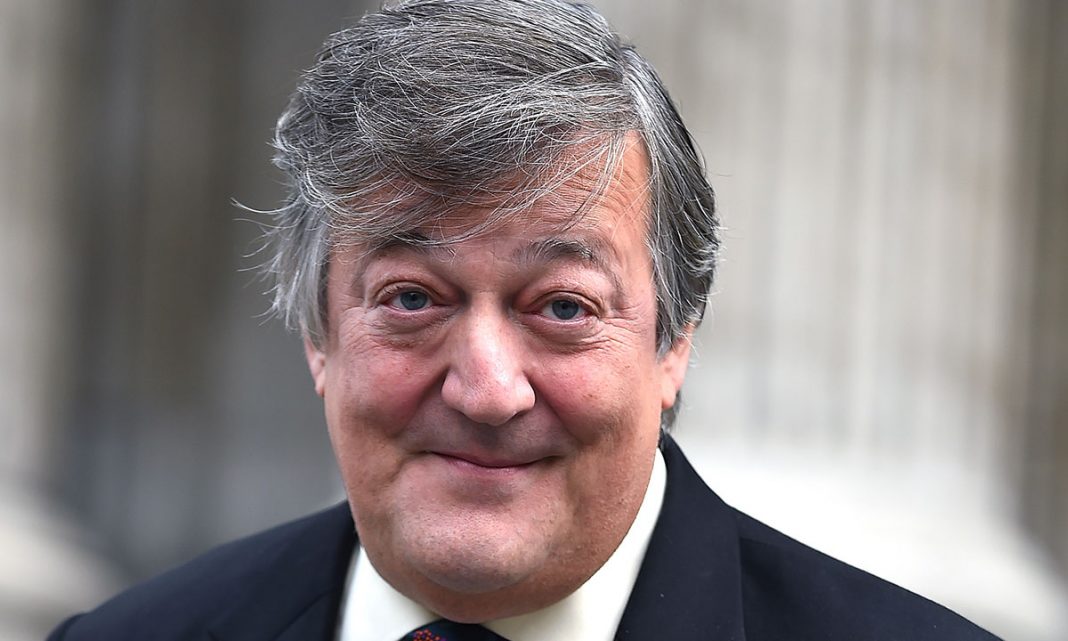 As we know Netflix is making “The Sandman” tv series. For some time there have been talks of the cast. Now one of the cast members has revealed his role in the upcoming tv series.

Stephen Fry – English actor known for his roles at A Bit of Fry & Laurie, Wilde, Gosford Park, V for Vendetta, and more. The actor told that “It is a portion of that which we predict the DC Universe however this really is a unique thing,” the actor said. “I am very excited about this, I have been anything similar to it before. I assume that the Hobbit seems like a fantasy world”

Yes, The Hobbit’s middle earth almost certainly counts as being a fantasy world, but let us not dwell on this, because Fry additionally revealed his character. “I am playing a type of Edwardian writer figure named Gilbert.”

Who is Stephen Fry playing in “The Sandman”?

He is an agreeable elderly author who follows Rose Walker afterwards she gets swept up in the storyline of a nightmare monster referred to as Corinthian, who escaped the Dreaming while Morpheus is incapacitated. Gilbert actually is Fiddler’s Green, some sort of envisioned paradise for sailors, in human form.

If this sounds somewhat odd, get used to it because that sort of thing is all over “The Sandman”, also that I wouldn’t own it any other manner. And Fry appears perfect for his role.

We still don’t know when we will be able to see “The Sandman” tv series, but we are very excited because it will be something that we have been missing in our tv screens for a long time.