“The Last of Us” Budget reveal makes the whole series promising 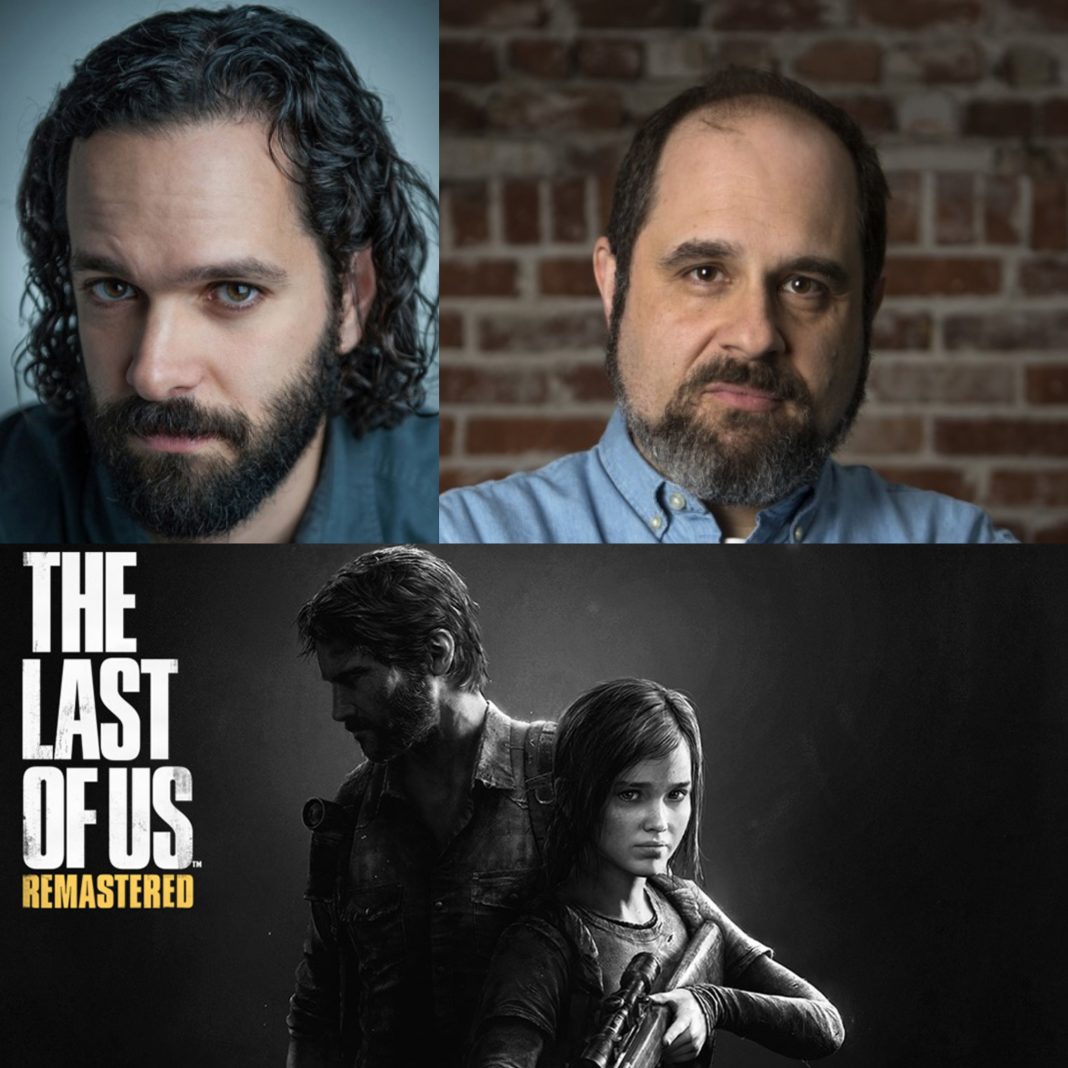 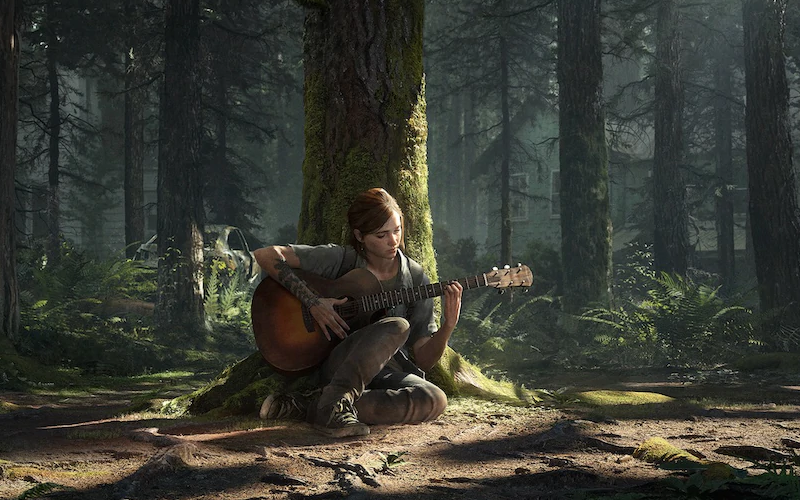 The Last of Us is known for its meaningful and captivating storytelling manner. The whole series have originated from a video game that was made by “Naughty Dog” company. Despite the game being released eight years ago and Sony ditched the idea of a movie adaptation for Last of Us, it still has the same target audience and loyal fans waiting for these wholesome series to be released.

Let’s collectively thank Home Box Office for giving us viewers and the video game an opportunity of something this great to become a series. HBO is the one who provides the necessary resources for this project. It’s confirmed to have one of the highest budgets out there, approximately 10 million USD for a single episode. Networth of a whole season of 10 episodes would make up to a total of 100 million USD, compared to the last season of Game of Thrones that also made up to an astonishing 90 million USD. Total 18 months of preparations and filming and contribution of hundred or more people on set.

The outcome already looks promising, considering its imposing budget and diligent work they’re putting into it while you’re reading this; they are filming and working on set. What a time to be alive and a witness for one of the most epic TV series out there.

“The Last of Us” creative director is teaming up with Craig Mazin, creator of Chernobyl mini-series 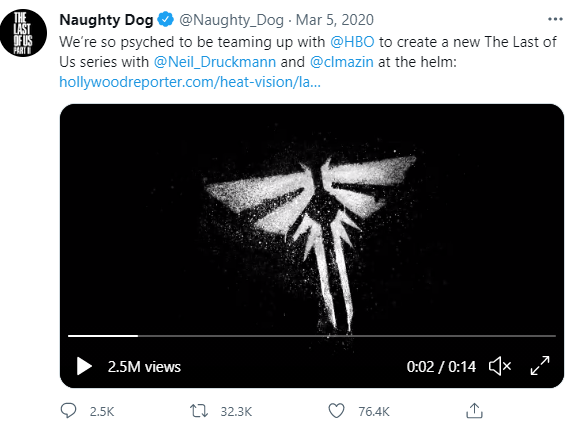 For good writing chemistry having a team familiar to Erie, post-apocalyptic dreadfulness that inflicts nothing but fear would be just about perfect. Ideal resolution if they are already written something like that in the past. The Chernobyl series was hosted by HBO as well, and putting two masterminds at a piece of art didn’t have an issue. Also, it wasn’t hard to figure out that this chemistry would work splendidly.

Craig Mazin, Primetime Emmy awarded for the fantastic writing of the limited series Chernobyl and two sequels of each movie – Hangover and Scary Movie. If you have watched all these movies, you can gladly say that this man is capable in many genres, and teaming up with Neil Druckmann, the creative director of The Last of Us, would make a dream team. Let’s not also overshadow Neil himself is an OG game developer, being a part of Naughty Dog corporation and working on The Last of Us for insane 20 years.

“Skull & Bones” Welcomes You To Begin a Voyage This November