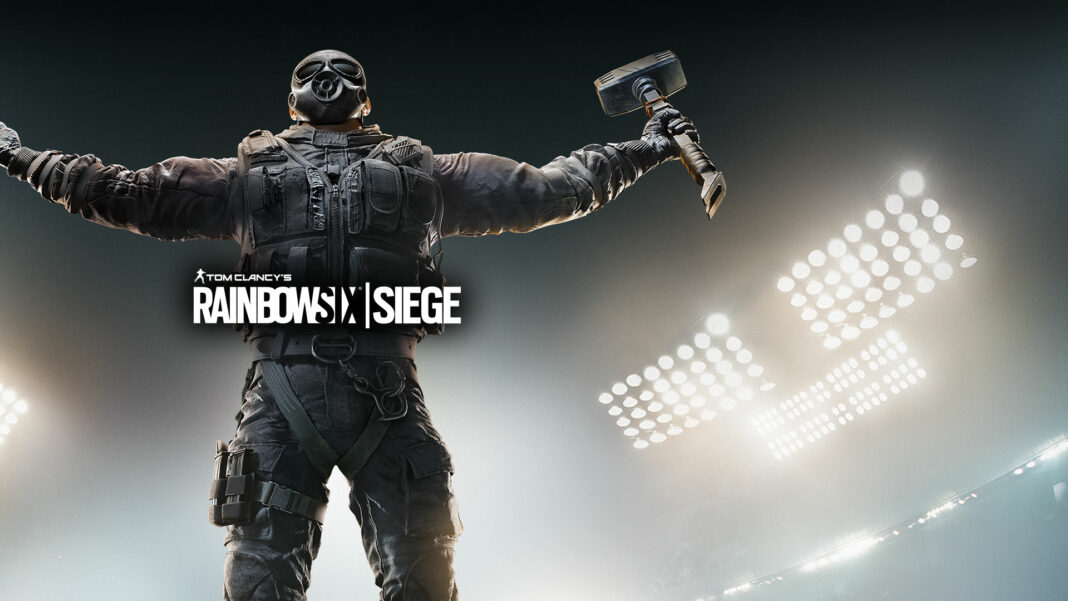 The Year 7 Season 2 content for “Rainbow Six Siege” was recently revealed by Ubisoft, and it promises the arrival of a new Operator, Sens, as well as a Yakuza crossover featuring Kazuma Kiryu. Season 2 will arrive several months after “Rainbow Six Siege Year 7” Season 1, which delivered gamers to a new level called Emerald Plains, a Team Deathmatch mode, and Operator Azami. Long-time Siege players especially appreciated the latter inclusion, which came after the game had been without a new setting for nearly three years.

Of course, even without Siege’s periodic content upgrades, the Rainbow Six brand has already had a busy year. “Rainbow Six Extraction” was ultimately released in January after multiple delays, encouraging players to participate in cooperative PvE encounters against dangerous extraterrestrial dangers inspired by Siege’s Operation Chimera expansion. While Extraction hasn’t garnered as positive reviews as its predecessor, “Rainbow Six Siege’s” redemption story implies that the tide may be turning.

Ubisoft confirmed plans to release Operation Vector Glare, the second season of “Rainbow Six Siege”, on June 7 over the weekend. Those who play the new update this summer will gain access to Belgian Operator Sens, a psychology-trained Attacker whose R.O.U. Projector System gadget deploys a wheel that leaves miniature projectors in its trail and self-destructs after a set amount of time. In addition, Ubisoft will release Close Quarter, the first dedicated Deathmatch map, which is set in Greece and prioritizes movement over defensive fortifications. Yakuza cooperation will be included in Operation Vector Glare, with a Kazuma Kiryu-inspired skin bundle for Echo and a Kaoru Sayama skin for Hibana.

According to a press release from Ubisoft, the Yakuza-branded skin packs will be available on May 24, with a third bundle to follow at a later date. This isn’t the first time “Rainbow Six Siege’s” generally grounded environment has seen a Fortnite-style brand crossover. Rick and Morty and Leon Kennedy skins were previously released for gamers to dress their Operators in. According to reportedly leaked documents, Ubisoft is planning a NieR: Automata cooperation for Season 3.

“Rainbow Six Siege” was first released in 2015 to somewhat mixed reviews. However, over time, the multiplayer-focused game managed to pull off a notable return, resulting in the tactical experience increasing in popularity. Fans of the online shooter, however, have recently expressed concerns about the game’s future.

In a Launch Message, “Halo Infinite” Wants You To Feel Like a Hero