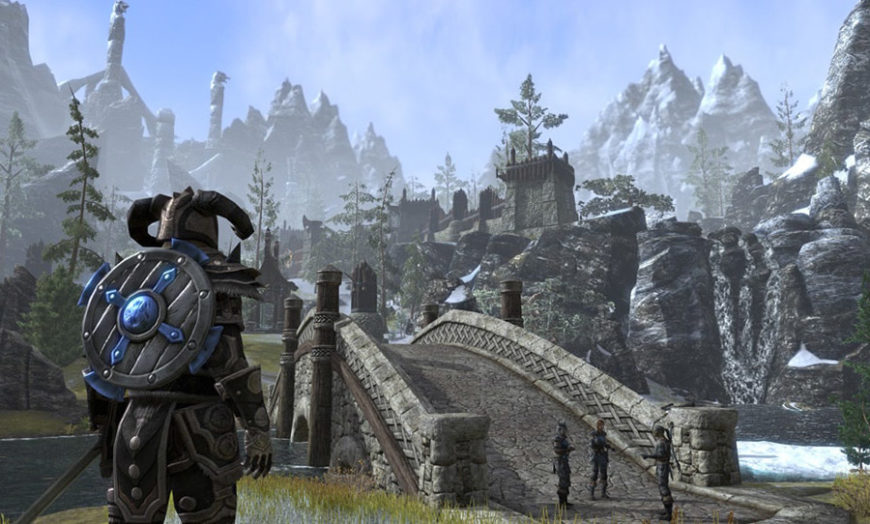 While any news regarding “The Elder Scrolls 6” is likely a long way off, it is feasible to make accurate predictions about what will happen based on knowledge of all Elder Scrolls games, which means that nonhumans might be the next rulers of Tamriel. The canonical winner of Skyrim’s civil war is expected to be revealed in the next series installment, which will enlighten fans exactly which faction has gained control of Tamriel. Given the recent course of events in Tamriel, the likelihood that the new rulers will not be human appears to be higher than ever.

The death of Uriel Septim VII, Emperor of Tamriel, is witnessed in the first moments of The Elder Scrolls 4: Oblivion. This appeared to be the end of the Septim line, but it actually hinted at something much darker. The Emperor’s secret mission was to keep the Dragonfires blazing, which functioned as a barrier between the mortal realm and Oblivion, using the Amulet of Kings. The gate opened as a result of the Septim dynasty’s fall, sparking the crisis in the heart of Oblivion and allowing Daedric creatures to wreck havoc on Cyrodiil.

The situation is eventually resolved, but the monstrous barrage continues. The major battle and goal in The Elder Scrolls 5: Skyrim is focused on a dragon onslaught rather than the Empire’s decline. The Great War, which took place before Skyrim’s civil war, saw the Altmer make a bid for dominance before eventually agreeing to a truce with the Empire. It’s very likely that the collapse of the Septim dynasty not only brought Oblivion’s turmoil to Tamriel, but also signified the end of human authority, allowing other species or monsters to take over.

The new leader of Tamriel

If this is shown to be true, one of “The Elder Scrolls'” sentient playable races will most likely take control. The Altmer could breach their treaty with the waning Empire and restart their desire for dominance, especially if the Nords win Skyrim’s civil war. Alternatively, the Khajiit or Argonians, who are frequently oppressed as second-class citizens in “The Elder Scrolls” narrative, may rise – their mutual oppression may even pave the way for an alliance between the two nations to assist them in achieving Tamrielic rule.

“The Elder Scrolls 6” might also go down a more primordial path, with actual beasts and monsters taking control of the country. Taking a page from Skyrim’s return of dragons, it’s likely that the remaining intelligent, strong beasts gathered together to start a second Dragon War and subjugate Tamriel’s humans. In The Elder Scrolls Online, there are a variety of monsters that could appear as prospective overlords, however this is improbable.

Furthermore, if the vampires in Skyrim’s Dawnguard expansion canonically block out the sun, “The Elder Scrolls 6” might become overrun by undead creatures, turning the game’s plot into a survival struggle.