Many fans have speculated for a long time that “The Elder Scrolls 6” would take place in Hammerfell and/or High Rock, and the teaser in the Starfield announcement video reinforced their beliefs. Now, it’s possible that Bethesda is planning something altogether different, but for now, Hammerfell and High Rock are the safest bets.

Various characters’ roleplaying natures will be altered to some extent in each “Elder Scrolls” game. While beastfolk such as Argonians and Khajiit have always been viewed as outsiders in every game, an Imperial’s position in Skyrim differs significantly from that of Oblivion’s Cyrodiil. Fans should expect similar developments in “The Elder Scrolls 6”, and the Redguard are no exception.

The Redguard, on the other hand, is more concerned with culture than with individuals. Outside of Hammerfell, the Redguard are a minority, but they are strong, powerful, and feared for their warrior abilities. Redguards are likely to get along with their allies—the Bretons of High Rock—in Hammerfell and High Rock, but not Imperials, and so on. Because Hammerfell is their home, they will increase their share of the game from a minority to a majority. The most significant alteration, though, will be how the Redguard’s faith affects “The Elder Scrolls 6”. 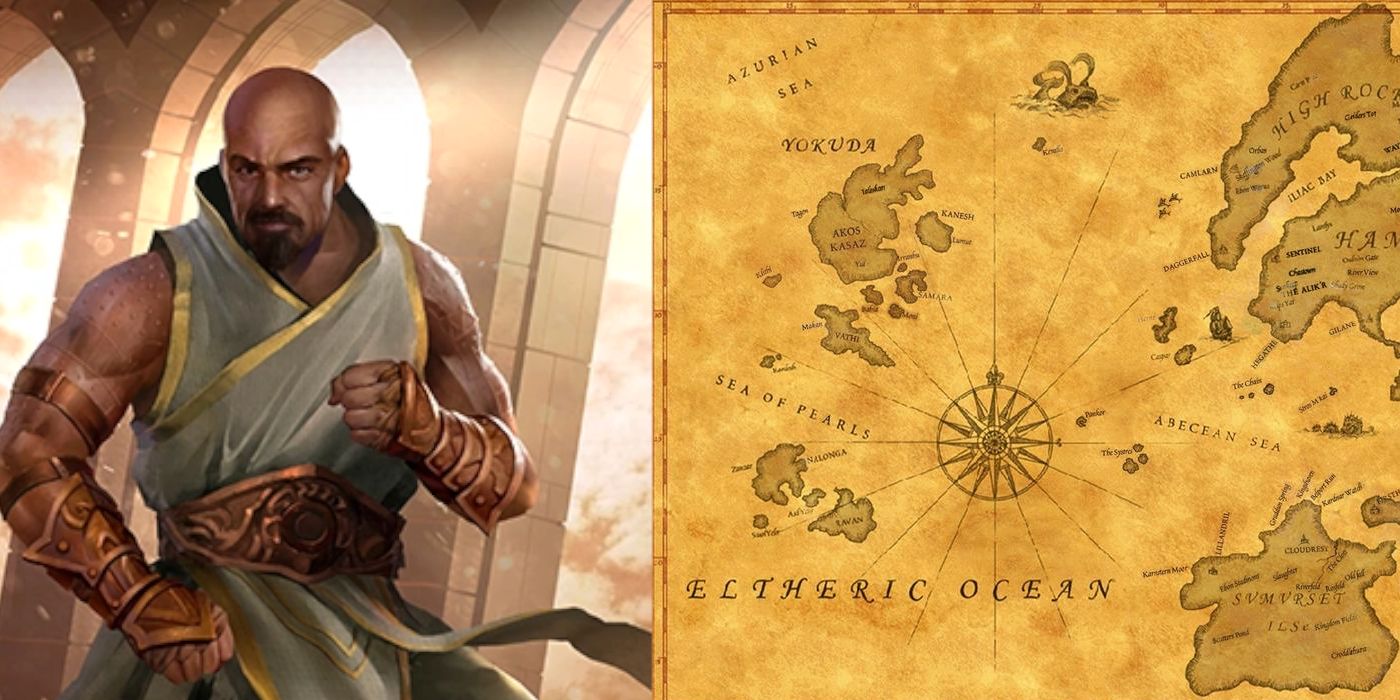 The White-Gold Concordat, which outlawed Talos worship and ceded territories from Hammerfell to the Aldmeri Dominion, concluded the Great War between the Third Aldmeri Dominion and the Third Empire. One of the sparks that would eventually ignite the Skyrim Civil War was the outlawing of Talos worship, with one of the Nords’ goals being its restoration. Religion has always been vital in Skyrim, with the Nine Divines being the most prominent, although the Redguard follow a different Pantheon entirely.

The Redguard adore the gods of their homeland as well as their forefathers because they are Yokuda natives.

While the events that lead up to “The Elder Scrolls 6” are still unknown, and much could alter depending on how much time passes between Skyrim and “The Elder Scrolls 6”, faith in these gods is likely to persist. Whether it’s a fresh battle with humans, elves, or orcs, a massive disaster, or anything else, the emphasis on ancestors, spirits, and more will almost certainly have an impact on the game. Perhaps even Yokuda, the vanished continent, will play a part in the game.

Players can expect unique legendary wonders and representations while wandering around Hammerfell, which will likely set it apart from Skyrim. The Nine Divines have traditionally played an important role in the franchise, so a change like this can only be beneficial.

Renée Zellweger Will Star In “The Thing About Pam” TV Show