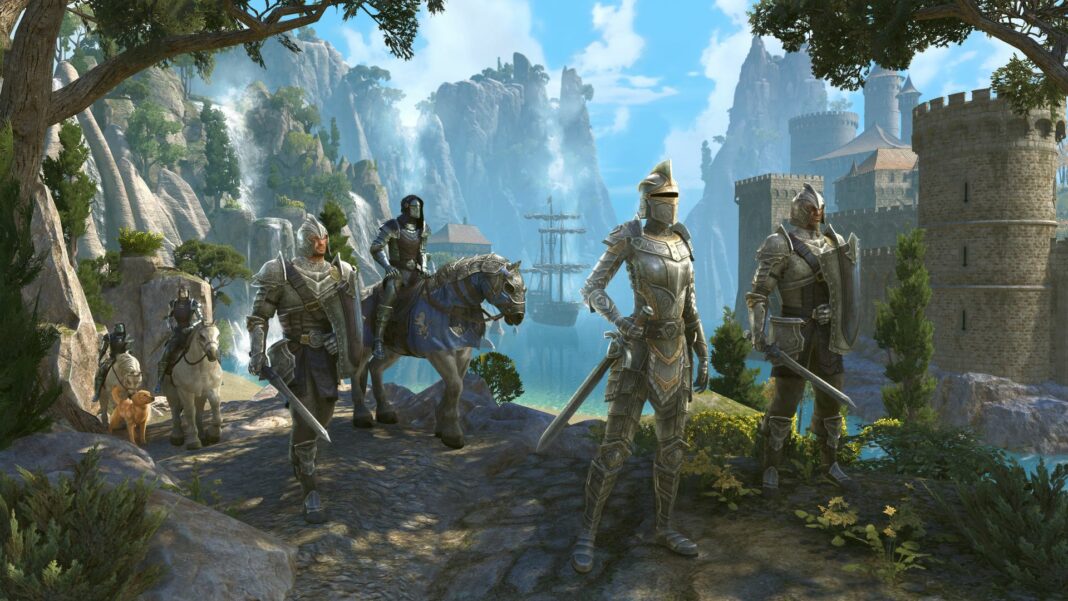 “The Elder Scrolls Online: High Isle” devs are feeling the heat, as the forthcoming expansion will be drastically different in tone and setting.

Rich Lambert, ESO’s creative director, told Play Magazine that with High Isle, “they knew [they] wanted to produce something that looked and felt quite different than anything [they’ve] done in the past.” Because they are near the region of Summerset, the islands around the Systres Archipelago have been referenced a few times in prior Elder Scrolls games, but now players will be able to explore them.

Previously, ESO expansions were set in locations from the main game series, such as Skyrim or Black Marsh, and told epic stories like the Daedra, who sought to destroy Tamriel. “To create a story that wasn’t this type of cosmic menace that we’ve been telling for years,” Lambert felt it was time.

The Bretons, a half-human and half-elf species with a hierarchical mentality call the High Isle home, making it an ideal location for political strife. As a result, the tale will center on the ruthless realm of politics, with the players’ ultimate goal being to bring the epic Three Banners War and the Ascendant Order to an end. Due to the fact that it is based on the Medieval period, gamers will encounter knights and fight on tournament grounds. The game will not be “mundane or uninteresting,” according to Lambert.

In addition to Spanish language support, “Elder Scrolls Online: High Isle” will include a fun new card game called Tales of Tribute, as well as the return of some fan-favorite characters. On June 6, the expansion will be available on PS5, Xbox One, PS4, and PC.

Previous article“Tokyo Vice” Season 1, Episode 6 and Episode 7 Recap
Next articleHow To Beat Astel, Naturalborn Of The Void in “Elden Ring”