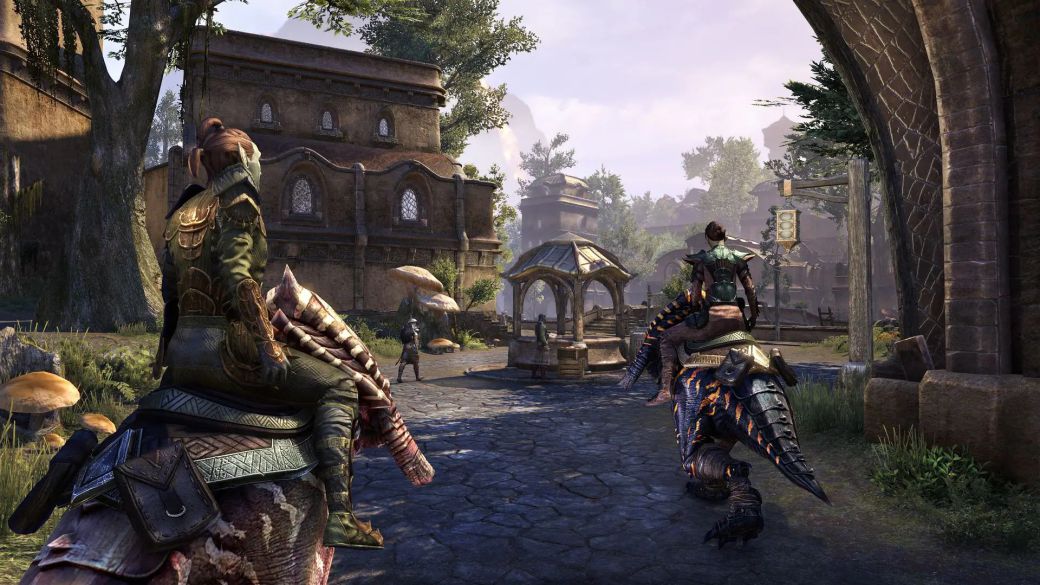 The award-winning Morrowind chapter of “The Elder Scrolls Online” has been made free for those who possess the basic game. This patch arrives just months before ESO’s next big expansion, The High Isle, which, as part of the ongoing Legacy of the Bretons storyline, will transport players to a previously unknown archipelago.

“The Elder Scrolls Online” was Bethesda’s first full-fledged MMO, and while many players abandoned it after its boring launch, others persisted with it and helped build it into one of the most continuously relevant MMOs available. ESO has managed to become one of the MMO community’s favorites and a hallmark of the genre itself, thanks to developer ZeniMax Online Studios taking player feedback into account more than ever before. ESO has been likened to New World and other recent MMOs, indicating its long-term viability.

ZeniMax Online Studios has announced that beginning today, the highly regarded Morrowind expansion chapter will be added to every player’s account at no cost, adding to the game’s already rich content. Before the game’s newest expansion prologue, High Isle, debuts later this summer, ZeniMax decided to help gamers catch up in the realm of Tamriel. Morrowind, ESO’s first expansion chapter, is frequently regarded as the game’s best DLC, with a wealth of material based on the original game, “The Elder Scrolls III: Morrowind”.

The arrangement is open “for the foreseeable future,” according to ZeniMax’s statement, implying that the time to claim the content is limited. If the DLC does not appear to be immediately registered to a player’s account for any reason, it will be accessible for free in the game’s Crown Store. Despite the fact that the Warden character class was initially introduced with the chapter’s introduction in 2017, it will not be available as part of the promotion. Players who have subscribed to ESO Plus, the content subscription service, will not benefit from the move, and the price of the subscription will not reduce despite some content being made free.

The addition of the Morrowind chapter to ESO’s main game is a brilliant move by ZeniMax Online Studios to entice new players and reawaken old ones in anticipation of High Isle’s release later this year. Despite the fact that the content is over five years old, the promotion provides hesitant or potential clients with an additional reason to try out ESO and increase its reach.

Previous articleWhere Can I Get The Axe Talisman From “Elden Ring”?
Next articleA Datamine From “Halo Infinite” Reveals a Potential Battle Royale Mode

Netflix EMEA Series Boss Larry Tanz Says Streamer Is Defying Subscriber Teething Problems By Continuing To Grow Investment In The Region As He Gets...