More Info About The “Elder Scrolls 6” 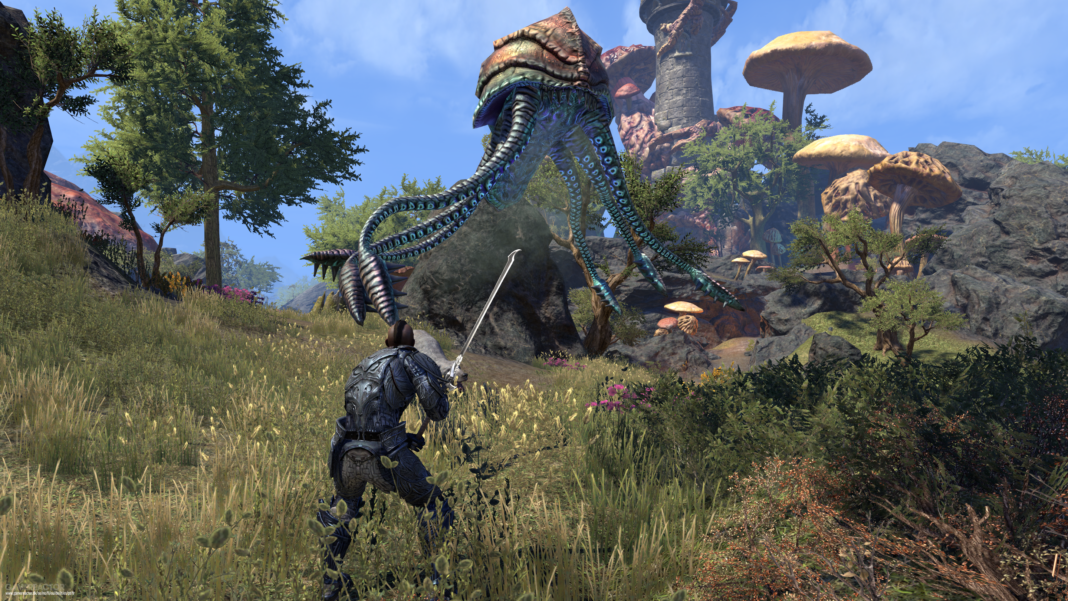 There hasn’t been an official announcement of an “Elder Scrolls 6” release date yet. However, there are a few things that can help us estimate when the game will be released.

Fallout 76, which was released in November 2018, was one of them. The other is Starfield, a Bethesda-developed game that we’re all still anticipating. However, Starfield is set to arrive in 2022, so we should be able to play it sooner rather than later – delays notwithstanding. “The Elder Scrolls 6” release date is most likely going to be in 2023.

Why do we have to wait so long for the game’s release?

It’s no secret that The Elder Scrolls V: Skyrim was a huge hit. In fact, the game has been released in several editions, each of which has performed admirably. Todd Howard, Bethesda Game Studios’ Game Director and Executive Producer, mentioned that Skyrim has been around for a decade and is still going strong. When The Elder Scrolls VI: Skyrim is released, it will need to be equally as long-lasting.

It’s a lofty ambition, and even if the game is undoubtedly under production right now, building a game with such lofty goals is an enormous undertaking. It wouldn’t be shocking to see a release date of 2024 or later.

So yet, Bethesda has revealed virtually little about “The Elder Scrolls VI”. More beyond the teaser trailer above, which was shown at E3 in 2018, has yet to be seen.

However, having a trailer of any kind is preferable to having none at all, and the trailer we watched accomplished its job admirably. Even though we had no idea the release date was so far away at the time, the grandiose soundtrack playing over the zooming shot through Tamriel got everyone excited for the game.

Unfortunately, the 36-second teaser is all we’ve seen from the game in the last three years, but we’re hoping for more news soon.

There’s a theory for almost every location in Tamriel when it comes to where the game will take place. The previous games were set in High Rock, Hammerfell, Morrowind, Vvardenfell, and Skyrim, which are all distinct regions of Tamriel.

Given that the name is “Elder Scrolls 6” and not a remake, most people would assume they’re heading to a whole new world. Cyrodiil, Elsweyr, Valenwood, the Black Marsh, and the Summerset Isles would be left. However, leaks indicate that it may have occurred in a previous location.

A map of Skyrim with three scandals — one on Hammerfell, one in the direction of High Rock, and one in a spot north of Skyrim — appeared in a tweet from the official Elder Scrolls Twitter account in 2020. There is, however, nothing north of Skyrim, as Tamriel enthusiasts have witnessed. This may be a clue that Tamriel is going to expand, but given how intertwined the games are already, that seems improbable.

Based on this hint, High Rock and Hammerfell are also plausible choices. Despite the fact that each of these has already appeared in an Elder Scrolls game, the description on the image references “the past” and “the future,” which could be a hint.

Some claim that an “Elder Scrolls 6” easter egg was included in the Starfield trailer during E3 2021. The shape of a scratch in the game is remarkably similar to one of the land masses between Hammerfell and High Rock, which lends credence to the Twitter post.

Given the teaser clip and Elder Scrolls Online, none of Cyrodiil, Elsweyr, Valenwood, the Black Marsh, or the Summerset Isles makes any sense.

Valenwood and the Black Marsh would be the only options. Both of these regions, however, are not expected to have the same geography as the teaser. In reality, based on knowledge from the Elder Scrolls games, both of them are intended to be more marshy, thus rocks and valleys don’t make much sense.

Given the current state of knowledge, it’s safe to assume that a return to Hammerfell or High Rock is a possibility.

However, another future Bethesda game, Starfield, has previously been announced to be exclusive to Xbox and PC. While this does not rule out the possibility of an “Elder Scrolls 6” release on PlayStation, it is difficult to predict. “Elder Scrolls 6” will, at best, have a restricted release on Xbox and PC, followed by a complete release later.

This could also indicate that a Switch version of the game will be released at some time. However, because to the technological limitations of the portable console hybrid, it may be years before the game is released, like it was with Elder Scrolls 5: Skyrim.

There’s still a lot to learn about “The Elder Scrolls 6” and only time will tell. What we do know is that the game is still in development; Bethesda simply has a lot on their plate right now.

Before The “Elden Ring” Game Is Even Out, It Will Have A First Book