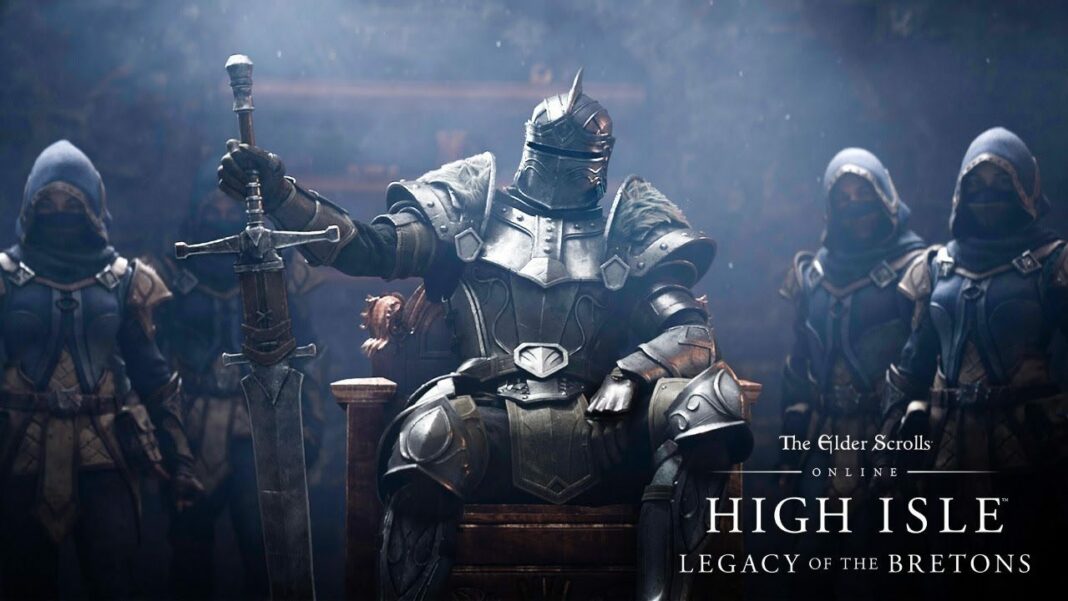 For High Isle, the new chapter releasing in June, “The Elder Scrolls Online” is delving into unexplored terrain.

High Isle is the focal point of “The Elder Scrolls Online’s” newest year-long tale, Legacy of the Bretons, which explores the Bretons’ history and culture, as you might imagine. Unlike former expansions, which brought players back to familiar locations like Western Skyrim and cities from The Elder Scrolls 4: Oblivion, this year’s adventure is entirely new, telling its own story and revealing a world created from scratch without a plan.

The windswept Mediterranean coasts inspired the architecture of the High Isle, and creative director Rich Lambert recently told GamesRadar that the city is “where nobles and the rich go to holiday.” Ornate buildings, complex tournament grounds, and gorgeous, natural coastal scenery can all be seen in the reveal video. Knights dress in traditional feudal medieval armor, as befits prosperous Breton society.

This year’s adventure will bring four large DLCs, starting with the Ascending Tide DLC, but the highlight is High Isle, which will transport players to its titular city. It will also include the new Tales of Tribute resource-building in-game card game, which should introduce a new PvP element to the game. You’ll shuffle the decks you’ve made with your opponent and play from the same shared pool at the start of a match with a player or NPC, creating an equitable playing field no matter how well-crafted anyone’s deck is.

High Isle also includes Spanish text translations, two new Companions, and a slew of other quality-of-life enhancements that will be discussed in the near future. “The Elder Scrolls Online: High Isle” will be released on PC on June 6 and on PS4, PS5, Xbox One, and Xbox Series X on June 21.

Conflict Between Elves and Humans in “LOTR: Rings of Power” Is Explanated by Star

“The Sandman” Clip Shows Lucifer and Mazikeen In Hell

Previous article30$ In Year Of 1882 When “The Gilded Age” TV Show Is Set: How Much It Is In 2022?
Next articleThe New, Non-Game Timeline for the “Halo” TV Show Explained By Executive Producer