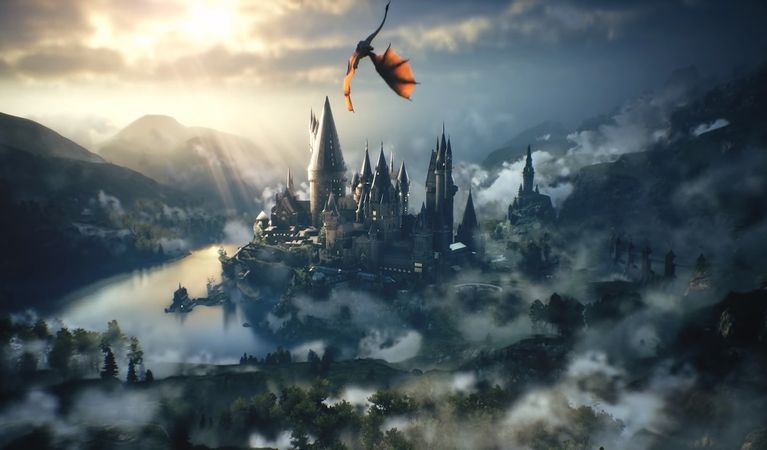 The release dates for future games such as “The Elder Scrolls VI”, Hogwarts Legacy, Kingdom Hearts 4, and others appear to have been exposed through a rumored large Nvidia GeForce Now leak. Nvidia is a technology corporation best recognized for its powerful gaming hardware and GeForce Now, a cloud gaming service. In September, the gaming subscription service released a number of future titles, and it appears that another huge leak has occurred.

The previous Nvidia GeForce Now leak included a database containing a large number of unannounced titles that were rumored to be coming to the service in the near future. Many of these games featured previously released PlayStation-exclusive titles, implying that they would be coming to PC soon. Many of the featured titles, such as Kingdom Hearts 4 and Injustice 3, were utterly unexpected and unannounced. The later announcement of Grand Theft Auto: The Trilogy and God of War’s PC port, both of which were listed in the GeForce Now leak, has shown that the September leak was at least partially correct.

We may have just gotten Nvidia GeForce leak 2.0, this time with dates.

Will update this thread with more.

*Dates are likely placeholders but may still give a general idea of ETA. pic.twitter.com/FW4M27cx42

These PlayStation-exclusive games will follow in the footsteps of prior PlayStation exclusives such as Horizon Zero Dawn and Death Stranding, which were re-released after their initial PlayStation release. It’s probable that these ports may also come to life, as the earlier Nvidia GeForce leak in September precisely predicted the unveiling of God of War’s PC port.

While the contents of the Nvidia GeForce database leak are far from validated, the information offered by the leak is nonetheless very fascinating. The release dates and titles listed in this current list are likely to be real to some extent, as they were in September’s GeForce Now leak, which has since been confirmed to be at least partially correct. While some of the most anticipated games, such as “Elder Scrolls 6”, will not be released for several years, the Nvidia leak also contains titles that are much closer to release, such as Hogwarts Legacy.

The Redguard’s Religion Will Be In “The Elder Scrolls 6”

More Info About The “Elder Scrolls 6”