“Starfield’s” Dialogue System Was Inspired by “The Elder Scrolls: Oblivion” 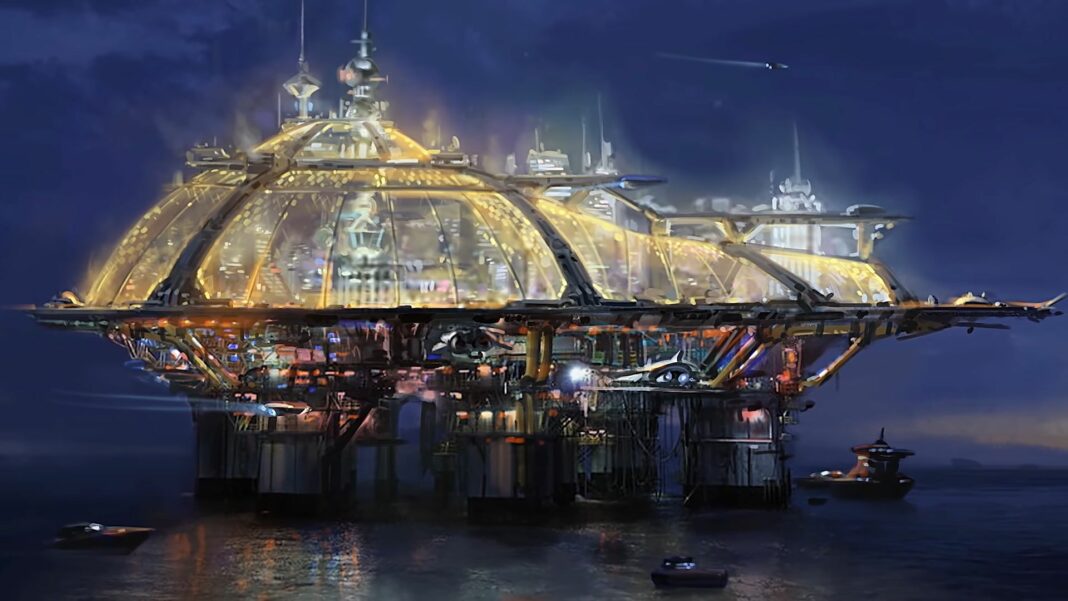 Oblivion influenced the dialogue and persuasion mechanisms of “Starfield”.

Design director Emil Pagliarulo said in the latest episode of developer update Into the Starfield that Bethesda knew it intended to incorporate “some type of persuasive mini-game stuff.” Will Shen, the quest director, responded “It’s strange because we didn’t start by saying, “Let’s do an evolution of, let’s look back at the old Oblivion system,” but there are a few beats there. You must consider, “What is my risk here, and which option do I wish to choose?” We didn’t want it to be a system where there was always a correct response.”

Trying to persuade a character in Oblivion brought up a mini-game with a wheel with numerous options to choose from. Players might Joke, Admire, Boast, or Coerce an NPC, and each character’s reaction to each option would be different. Players attempted to improve an NPC’s ‘disposition’ to bring them on board by using those options across numerous ’rounds’ of talk. Increasing your speechcraft skill affected the impact of each decision and gave you the opportunity to pay characters to support your cause.

Oblivion’s persuasion system is a little archaic now that it’s 15 years old, but Starfield game designer Todd Howard seems delighted with how the persuasion system has been recreated for “Starfield”. He asserts that “It appears as though you’re having a conversation in which you’re attempting to persuade someone of anything. In terms of new systems in the discussion, I believe it is one of the most successful we’ve ever had.”

When trying to persuade an NPC of your point of view, it appears that the conversation systems from Skyrim and Bethesda’s Fallout games will play a smaller role. In such games, success or failure was frequently determined by your ability to select the appropriate dialogue options, some of which were limited by your speech talent, thereby keeping you out of the ‘right’ answer.

Adam Levine’s most famous tattoos and their meanings