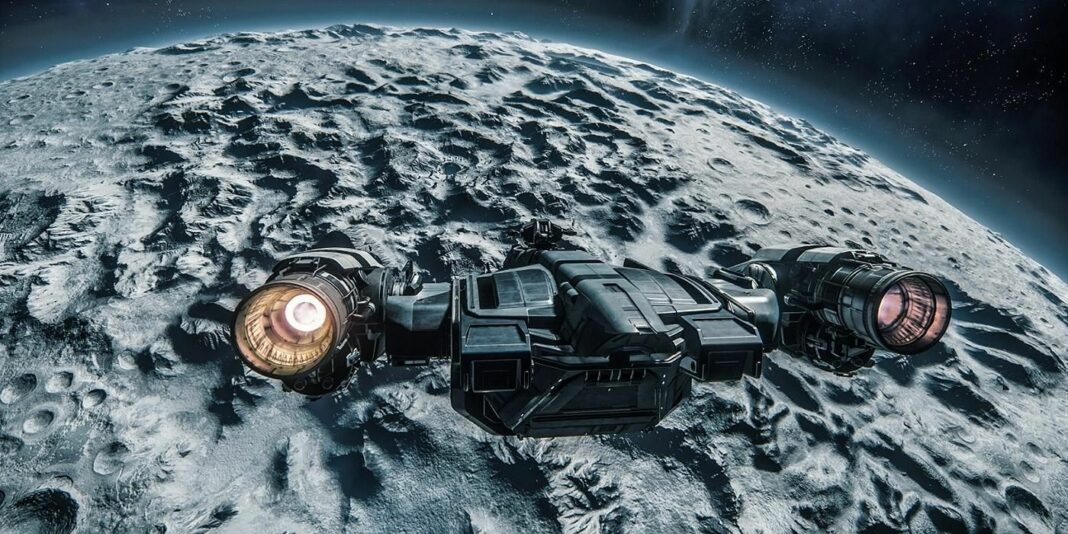 The film, titled “Imagining Starfield,” features stunning extraterrestrial worlds, gigantic starships, and bustling spaceports, all set to a powerful and hopeful tune. It’s beautiful, lived-in, and majestic all at once, and it certainly sets the tone.

According to video uploader Enfant Terrible’s official video description, the production was made possible by a number of different artists utilizing a variety of different techniques.

“We’re so excited for Starfield we couldn’t help but imagine this upcoming game in Unreal,” the video description reads. “Take a look at this GREAT footage from different Unreal Engine 5 reels and projects and imagine how the next space opera from Bethesda might possibly look like when it finally comes out.”

“Starfield” will be powered by Bethesda’s Creation Technology 2, an evolution of the game engine utilized in past Bethesda titles such as Fallout 4 and The Elder Scrolls V: Skyrim. Those games looked good for their day, but it’s hard to imagine Creation Engine 2, which will also power The Elder Scrolls VI, will be able to compete with Unreal Engine 5 in terms of sheer graphics.

As a result, the fan project picturing what “Starfield” would look like sets a high bar for Bethesda to meet, especially given how little about the game has been published so far. Since the game’s formal unveiling a year ago, Bethesda has mostly provided fans glimpses of “Starfield” concept art or a taste of the game’s music, but few in-depth views of what fans may expect.

That, however, is likely to change in the near future. When Bethesda announced the postponement of Starfield (and Redfall) until next year, it also promised a “deep dive” into the gameplay of both games. Both Starfield and Redfall are expected to be included at the next Xbox and Bethesda Games Showcase on June 12.

Previous articleFollowing the Departure of Multiplayer Design Director, “Halo Infinite’s” Head of Design Departs
Next articleHidetaka Miyazaki Says Who His Favorite “Elden Ring” Boss Is (& Why)