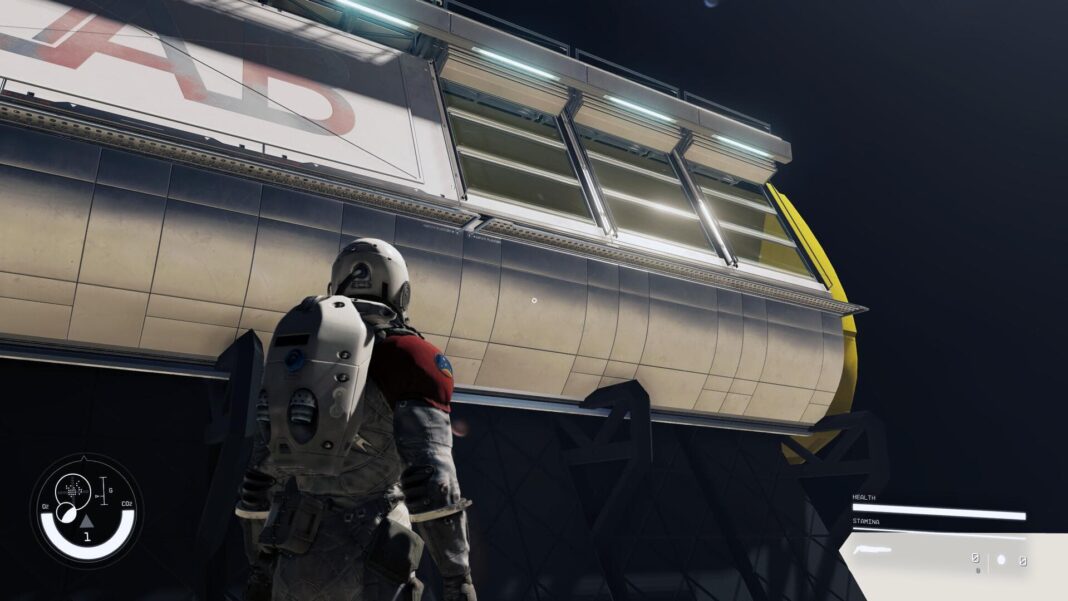 “Starfield”, Bethesda Game Studios’ next big game, will be released in November. The developer is teasing news about the sci-fi RPG in its “Into the Starfield” series ahead of that, and the latest installment is now available. In this episode, titled “Made For Wanderers,” game director Todd Howard, design director Emil Pagliarula, lead quest designer Will Shen, and art director Istvan Pely discuss how Starfield will “take on the next phase of RPGs.”

“Starfield” allows users “the opportunity to build their own trip through the galaxy,” according to the makers.

In the video, Howard claims that “Starfield” will allow players to view and learn more about “backgrounds, attributes, ‘creating your character,’ and all of those stats.”

“Starfield’s” technology assets have been “severely ramped up,” according to Pely in the video. Face and body scans are based on real-world models, similar to how the game’s environments are created via photogrammetry. “It’s not simply about your player’s appearance or anything like that. We want all of your personal experiences with NPCs and other characters in the game to be as memorable as possible, and you have to think they are real people in order for that to happen” Pely remarked.

Howard also mentioned in the video that Bethesda’s games are recognized for how storytelling chances crop out for players outside of what Bethesda built and intended and that the studio is embracing this with “Starfield”. “It appears that the tale the players tell themselves is the one they think about and loves the most, no matter what story we write,” Howard said.

Bethesda put a lot of thought into how the game’s companion NPCs felt about your character in “Starfield”. The game will also feature a conversation persuasion system similar to Oblivion, in which players must consider the dangers of what they say to other characters in order to achieve the best result. “We didn’t want it to be a system where the appropriate thing to say was always obvious,” Shen explained.

In some ways, “Starfield” is a game about the cosmos, and Howard said he wants players to come away with big concerns about their place in the universe: “We want the players to have told their own story at the end, but then we want to go back and ask the big questions. Why are we all gathered here? What will it lead to? And what does the future hold for humanity?”

In the coming months, further episodes of “Into the Starfield” will be released.

“Starfield” will be released for Xbox Series X|S and PC on November 11, 2022. It, like other first-party Microsoft games, will be available on Xbox Game Pass from the start.