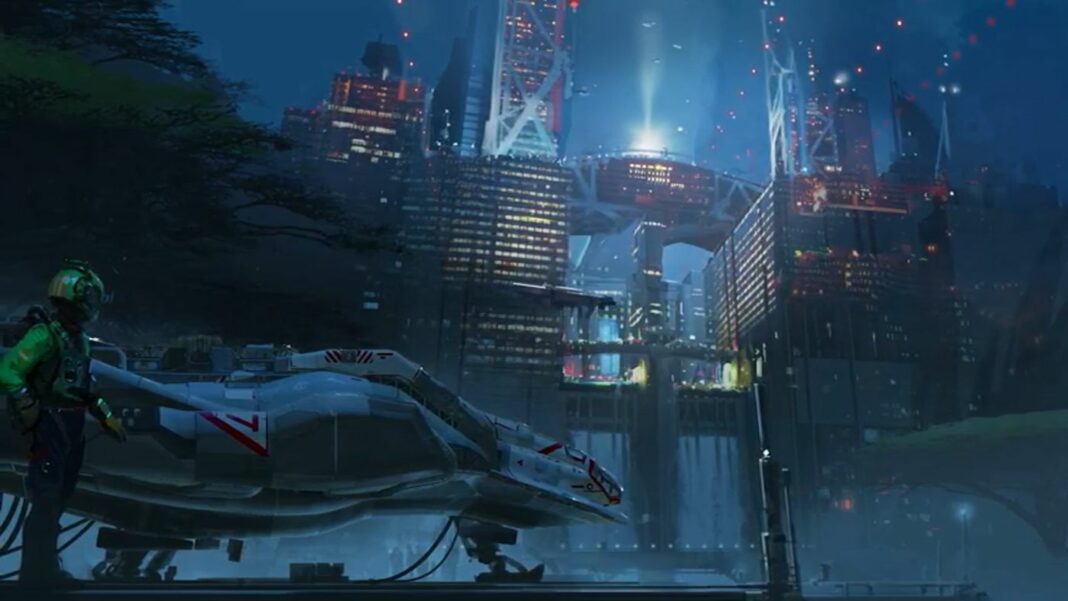 Todd Howard said that procedural generation will be used to create “Starfield’s” 1,000 planets, but the game will still contain more handcrafted content than any prior Bethesda game.

“We do a lot of procedural generation [in Starfield], but I would keep in mind that we’ve always done that,” Howard tells IGN(opens in new tab). “It’s a big part of Skyrim in terms of questing and some other things we do. We generate landscape using procedural systems, so we’ve always kind of worked on it.”

In addition, the game will make it apparent which planets are entirely generated. “One of our big design considerations on this game is, ‘What’s fun about an ice ball?’ And it’s OK sometimes if ice balls aren’t- it is what it is.”

The typical experience with those planets, according to Howard, will be landing for ten minutes, getting some resources, and blasting off for more fascinating frontiers, but the team wanted to give players additional alternatives when deciding whether or not to include them.

“We have done more handcrafting in this game, content-wise, than any game we’ve done,” Howard adds. The game has 200,000 lines of dialogue, and Howard revealed(opens in new tab) that the primary story will be slightly longer than past Bethesda games, roughly 20% longer. A straight run through the main quest could take anything from 30 to 40 hours.

Previous articleArya Stark, from Game of Thrones, Speaks Out About “House of the Dragon”
Next articleAn Actor From “Squid Game” Responds To Fans’ Theories About Ali Survival