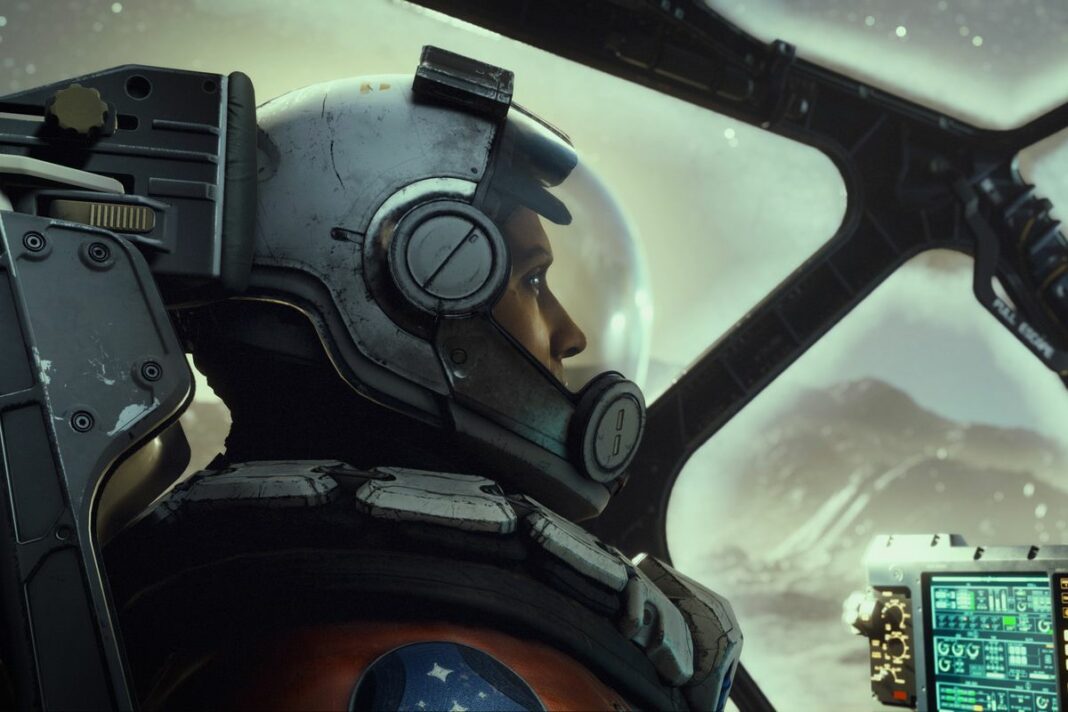 Bethesda has revealed that both “Starfield” and Arkane Studios’ Redfall have been pushed back until 2023. The popular developer and publisher are working on a number of projects, including the sci-fi role-playing game “Starfield”, which is one of the most anticipated games of the year. However, a recent “Starfield” leak revealed a malfunctioning engine and out-of-date flight mechanics, possibly hinting at the game’s probable postponement.

“Starfield“, Bethesda Game Studios’ first new IP in 25 years, will transport players to the stars, leaving behind mystical provinces and apocalyptic wastelands. Bethesda describes the sci-fi adventure as having a “NASA-Punk” look, and it will blend realistic technology with epic adventures to create a totally unique experience. Despite the new environment, Bethesda Game Studios is expected to keep aspects like personal customization and the option to enlist companions like the robotic Vasco in “Starfield”. Fans are skeptical because of Fallout 76’s notoriously shaky debut, and the lack of a “Starfield” gameplay clip just adds to their concerns.

Bethesda has confirmed the delay of both “Starfield” and the upcoming Arkane Studios title Redfall in an official Twitter tweet. Both initiatives are exceedingly ambitious, according to the update, and delaying them until the first half of 2023 will assist deliver “the greatest, most polished versions of them.” Bethesda has promised to give in-depth looks at both games’ gameplay soon, although “Starfield” and Redfall are still at least eight months away from release. The following is Bethesda’s statement:

An update on Redfall and Starfield. pic.twitter.com/pqDtx26Uu6

While Bethesda’s recent marketing for “Starfield” makes the game’s delay shocking, Arkane Studios’ Redfall has received very less attention. The cooperative vampire shooter was first unveiled in June 2021, but no further details have been disclosed since then. However, a leak of Redfall playtest photographs revealed certain essential gameplay characteristics such as looter shooter elements and objectives dispersed throughout an open-world map. Arkane Studios is best known for immersive simulations like Dishonored and Prey, but their most recent project, Deathloop, was a first-person shooter. Redfall appears to blend furious shooting with role-playing and exploration, yet due to the game’s delay, gamers will have to wait until 2023 to enjoy it.

Both “Starfield” and Redfall were supposed to be Bethesda’s biggest releases in 2022, so their delays are surprising. However, given the concerning “Starfield” leaks and the general paucity of knowledge regarding Redfall, it appears that both games will require further time to fulfill their full potential. Because of the delays, Bethesda will be able to deliver two incredible game experiences in the first half of 2023.

Even If You Have An Early Copy Of “Dying Light 2”, The Developers Advise You To Wait For the Day One Patch

Detective Pikachu 2 May Still Exist, Even Be ‘Nearing Release’