Insider Testing For “Skull And Bones” Is In The Works 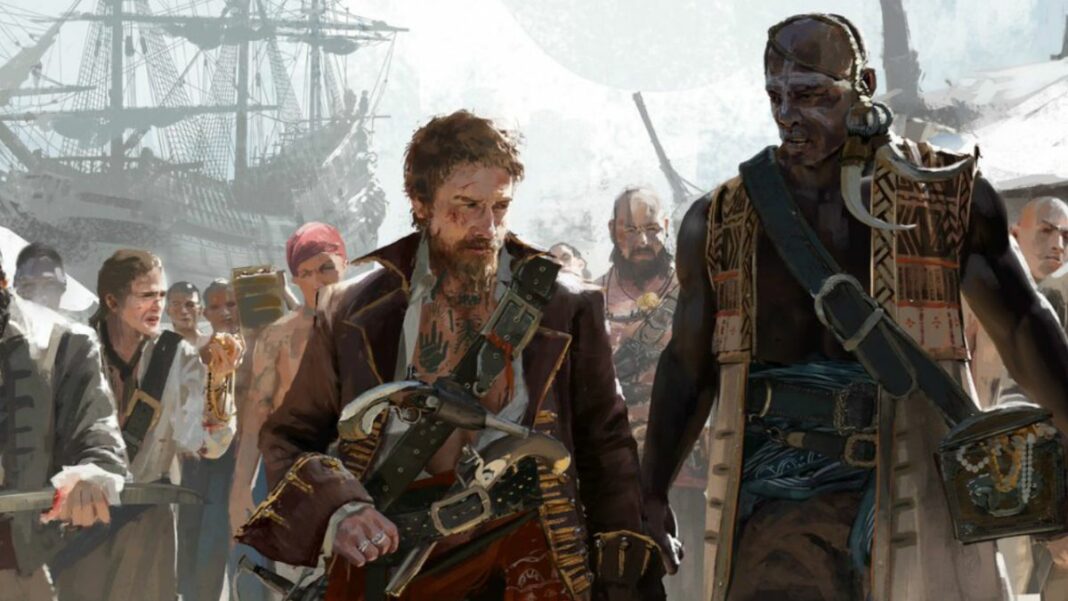 “Skull & Bones”, developed by Ubisoft, was first revealed in 2017 and has since faced repeated delays, as well as allegations that the game’s direction was being completely rewritten. Ubisoft has launched an Insider Program to help test the upcoming game in the first post on “Skull & Bones'” official Twitter since 2020.

“Skull & Bones” is set to arrive during the fiscal year 2022-2023, which runs from April 1, 2022, to March 31, 2023, according to Ubisoft’s most recent official update on the title. Late this year, new information leaked that provided more specifics about the game’s trajectory over its extended development period, including how it will play and some further information about its location.

Now it appears like Ubisoft is ready to release the game for public testing, albeit it appears that the “Skull & Bones” Insider Program will be significantly more intensive than a typical alpha or beta test.

We are kicking off our Insider Program, a unique opportunity for a selected few to test early versions of Skull and Bones & share feedback. Apply now if you think you have what it takes!

Ubisoft has stated that the testing pool would be kept “quite small” for the time being in order to “completely grasp the comments we get.” Candidates for Insiders must have “a lot of patience and devotion,” according to the job posting, and those chosen must sign a non-disclosure agreement and follow Ubisoft’s Code of Conduct.

“Ideal candidates are Skull & Bones fans with a keen interest in game development, with plenty of time to allocate to testing and reporting issues, bugs or just general feedback,” the Insider page states, prompting some social media users to wonder if the program required actual game development knowledge and if the Insider Program is demanding too much of free volunteers.

Previous articlePatch 1.2 for “Dying Light 2: Stay Human” Addresses Some of the Game’s Most Serious Issues
Next articleLocations of “Elden Ring” Grave Glovewort and Ghost Glovewort

How to Brand Your Emails Like a Pro [Infographic]