“Stalker 2” Will Not Be Distributed In Russia, As The Developer Writes A Farewell Letter To The Public 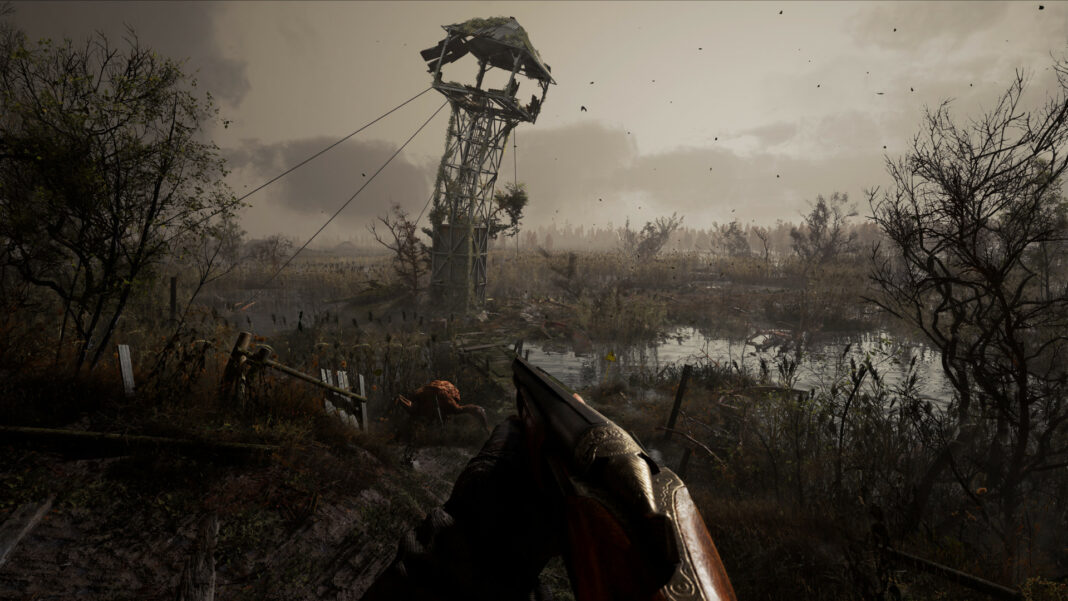 “Stalker 2” will reportedly no longer be available in Russia.

The announcement was made by GSC devs in the official “Stalker 2” Russia forum on the social media site VK. According to a ResetEra translation of the article, “Stalker 2” will no longer be released later this year in Russia, but all digital pre-orders for the game in the area will be honored.

In terms of physical editions, “Stalker 2’s” intended release in Russia has been canceled, and physical pre-orders will no longer be fulfilled. Furthermore, anybody who pre-ordered “Stalker 2” either a digital download or a physical retailer is entitled to a refund.

“We are Ukrainian developers. And it will always be that way “On the VK post, the GSC developer adds that this will be the studio’s final post on the Russian social media site. The GSC, which is located in Ukraine, appears to have severed all links with its Russian community.

Previous articleHow To Get Ghiza’s Wheel In The “Elden Ring”?
Next articleStarring In “The Last Of Us” Pedro Pascal Provides An Update On The HBO Show Filming

Gary Lee Conner on the Screaming Trees reunion that nearly was, trading guitars with Chris Cornell and making peace with Mark Lanegan before his...

Kimberly Rosales explains why cryptocurrencies are important for foreign trade