Arceus Weather Predictions Revealed In Data Mine In “Pokemon Legends” 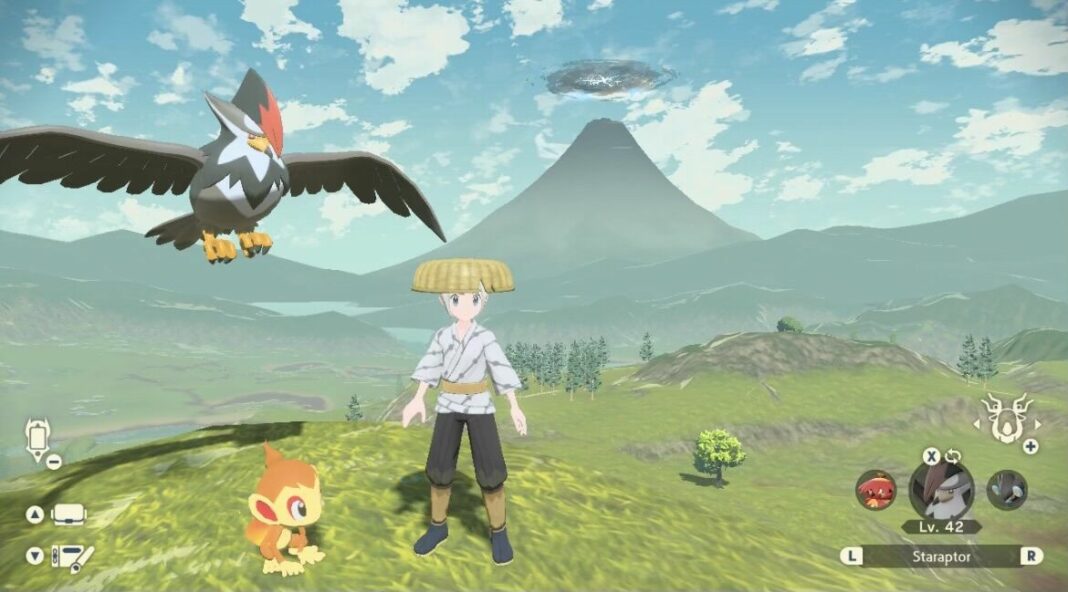 A gamer recently disclosed weather patterns in “Pokémon Legends: Arceus”, detailing the chances of each possible weather pattern in the Hisui region. Weather patterns in “Pokémon Legends: Arceus” act differently than in other Pokémon games, as moves that create weather occurrences have been eliminated. However, the weather in each place has an impact on Pokémon spawning and the effectiveness of battle moves, so it’s important to be mindful of it.

Sunny/Clear, Intensely Sunny, Cloudy, Rainy, Snowy, Foggy, Rain-stormy, and Snow-stormy are the current weather patterns in “Pokémon Legends: Arceus”. The weather patterns don’t show up in Jubilife Village, which is constantly sunny and clear. Most players have probably observed that not every weather type is available in every section of “Pokémon Legends: Arceus'” Hisui region, with Fog and Snow being restricted to specific areas. As a result, players will need to travel to specific places in order to reap the rewards of each forecast.

A chart was supplied in a tweet published on Twitter by Sibuna Switch, which broke down the probability of each weather type across all areas. Every site is weighted to have at least a 40% chance of Sunny/Clear weather, with the remaining odds divided by the area’s possible weather patterns. The graphic also shows how long weather patterns last, with some areas, such as the Obsidian Fieldlands, having weather that lasts four to six minutes and others, such as the Alabaster Icelands, having weather that lasts two to four minutes. The same weather pattern might occur numerous times in succession, resulting in long periods of rain, sunlight, or snow, according to the details below the chart.

Since everyone is keeping an eye on the weather while waiting for distortions, here’s your weather forecast! pic.twitter.com/20TJcEA6RT

In “Pokémon Legends: Arceus”, players can visit a Base Camp and sleep till sunrise if they’re hunting for a specific type of weather. This will reset the map’s weather, restoring control that was taken away when weather-changing Pokémon moves were removed. This will be especially useful for individuals attempting to evolve a Pokémon that requires a specific weather pattern, such as Hisuian Sliggoo, which can only evolve into Hisuian Goodra when the weather is Rainy or Foggy. In places like the Alabaster Icelands, switching between Sunny and Clear weather can assist prevent Frostbite from infecting non-Ice-type Pokémon in a player’s party.

You Season Four Will Stream in a Terrifying Two Parts