What You Need To Know About “New World” Transfer Character 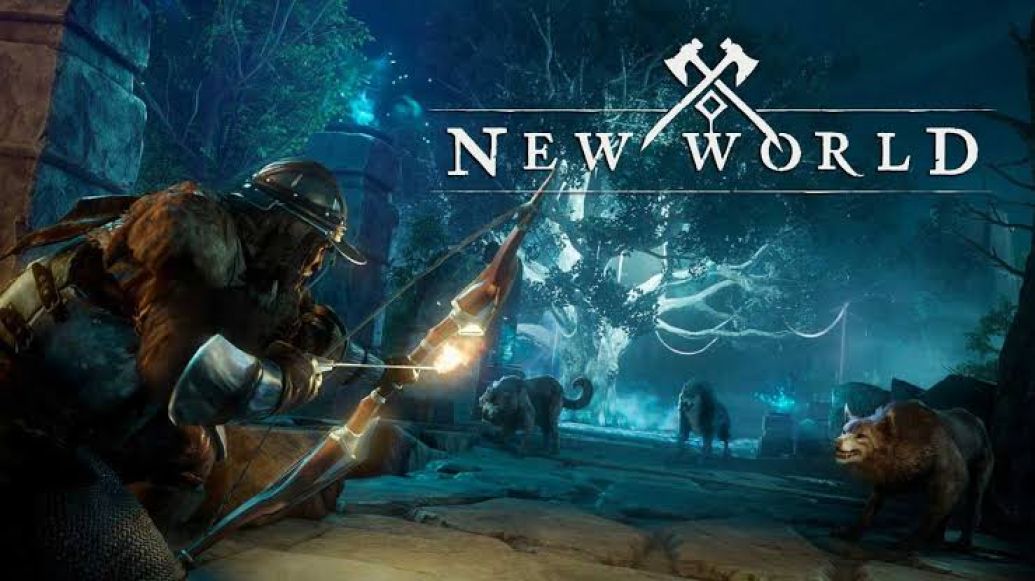 Are you trapped in “New World’s” lines or looking for a means to change your character? As Amazon has acknowledged, it is doable.

On September 27, 2021, “New World” launched to a vast gaming community. It offered numerous game features that players were enthusiastic about, yet practically tens of thousands of players were caught in long Server Queues.

One similar feature you’ve seen in MMOs is the ability to transfer characters from one server to another, but this is presently unavailable in “New World“, Amazon’s new MMO.

When Is It Possible To Transfer A Character In New World?

Amazon’s most recent announcement, made on September 28th, stated:

Our primary priority right now is to get everyone logged in and playing as soon as possible.

Their top objective is to find a solution for the numerous players who have been on the waiting list. They confirmed in today’s update that this character transfer will be included in an update next week. They’re currently testing it and want to release it next week, but there’s no assurance that it will happen this quickly, given how shocking and unexpected the game’s launch was.