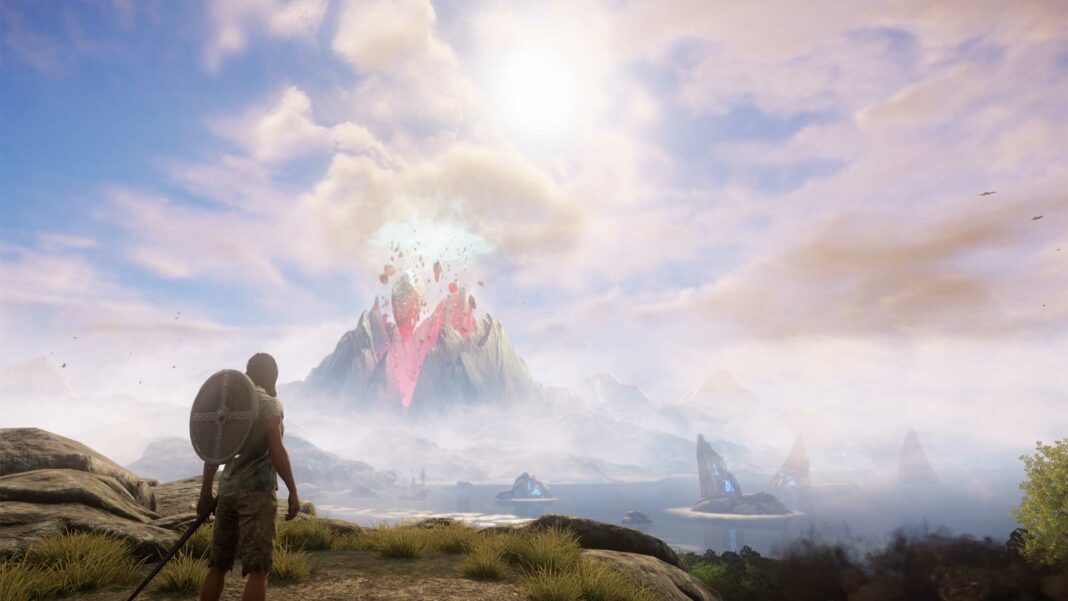 The next public test realm build for Amazon’s MMO, “New World”, was released into the wild on February 3 and features a variety of combat enhancements, balance changes, and bug patches for players to put through their paces before the update makes its way to the live version of the game.

As previously stated by Amazon Game Studios, no new content for “New World” will be released in February, with the team instead of focusing on bug fixes and enhancements.

“Deciding when to align resources to provide new content or to focus on improving what’s already there is a delicate balancing act for a live game, and New World is no different,” the February PTR announcement reads. “For our February game update, we’ve taken a moment of pause on feature development in favor of improving the state of the live game.”

Updates to fight reactivity are the most significant of these enhancements. Players should be able to shift weapons during dodges, reactions, consumables, and traversing the environment, making it feel more fluid. It is now possible to switch to a weapon and then queue an attack or ability, allowing the player to perform an action right away after switching. In addition, the time it takes to recover after dodging has been lowered.

A number of weapon abilities have gotten “major reworks,” according to the PTR notes, though they don’t go into specifics. The powerful Gravity Well ability of the Great Axe, as well as potent Musket skills like Stopping Power, Sticky Bomb, and Shooter’s Stance, are among them.

The February PTR update also includes a separate trade chat channel for players to sell their items, as well as a number of modifications to the game’s Outpost Rush PvP mode, such as score changes and updated awards, which now include faction tokens.

Previous articlePre-loads for “Dying Light 2” are Now Available On All Platforms, Ahead of the Game’s Release on Friday
Next articleHow and When Can You Use Fast Travel In “Dying Light 2”?