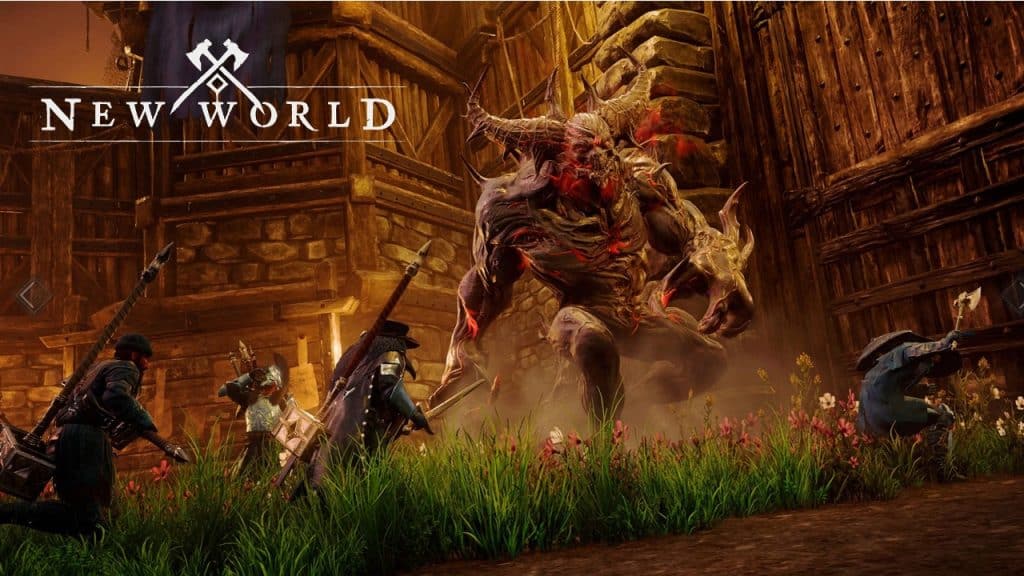 Some players in the “New World” recently discovered an exploit that can render its users unstoppable in a matter of seconds. The new MMORPG from Amazon Games is only a few weeks old, and while it had a successful start with over half a million players joining on the first day, it has already encountered a number of challenges. The most recent issue has been the delayed release of “New World” server transfers, as well as the subsequent announcement that players will not be able to transfer their character to another server area, both of which have sparked major backlash from the community.

Apart from technical concerns, some players have sadly encountered difficulties while playing the game as a result of individuals who have taken advantage of certain of the game’s mechanics. One of these involves players defrauding their firms and factions of large sums of money by claiming to be buying land only to defect to another faction with a new character. Others have taken use of New World’s report system to ban players and prohibit them from taking part in faction battles. Players are now reportedly confronting new exploits.

In a new video, YouTube channel Kona (via PC Gamer) demonstrates how simple the invincibility hack is to use. To activate the invincibility exploit, a player simply needs to switch their game to windowed mode and drag the game’s window with their mouse, according to the video. The player’s character will not suffer any harm as long as they maintain their mouse button pressed. The drawback is that once they let off, all of the harm they’ve acquired during that time will be applied. The exploit can also be used to stop the character from moving in mid-air.

While the exploit may appear to be pointless at first glance, given that the player eventually takes all of the damage they averted, it can be used in particular scenarios or in combination with other skills to offer the player a distinct advantage over others. Kona demonstrates one of the exploit’s potential abuses in the video: the game’s player-versus-player modes, particularly during faction conflicts, and the “New World’s” Outpost Rush PvP mode, which can be severely disrupted if an invincible exploit is available.

The exploit’s simplicity of use is perplexing, and it could harm “New World” and its players who don’t want to adopt game-breaking tactics. Given how simple it is to execute, it is likely to be employed by a large number of players, particularly during PvP. Hopefully, Amazon will be able to rapidly address this flaw before it can be utilized to sway the factions in “New Worlds”.